“Lovely Horror-vely” will be a horror romantic comedy that tells the story of odd things that happen after the fateful meeting of a top star and a drama screenwriter.

Park Shi Hoo will take on the role of Yoo Philip, a top star who seems to be able to accomplish anything and everything he sets out to do. Not only has he become a top star in Korea, but he is also preparing to make his acting debut overseas and is enjoying his golden ear when he is caught up in an unexpected string of bad luck. 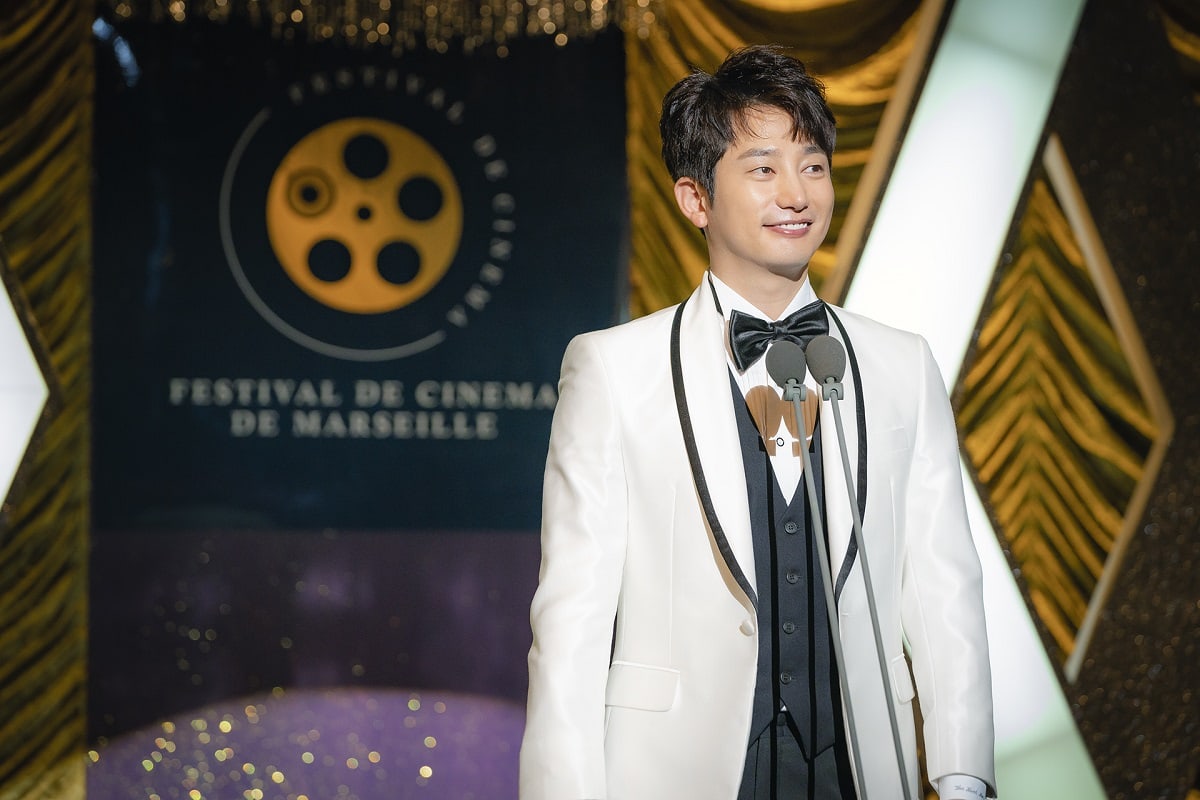 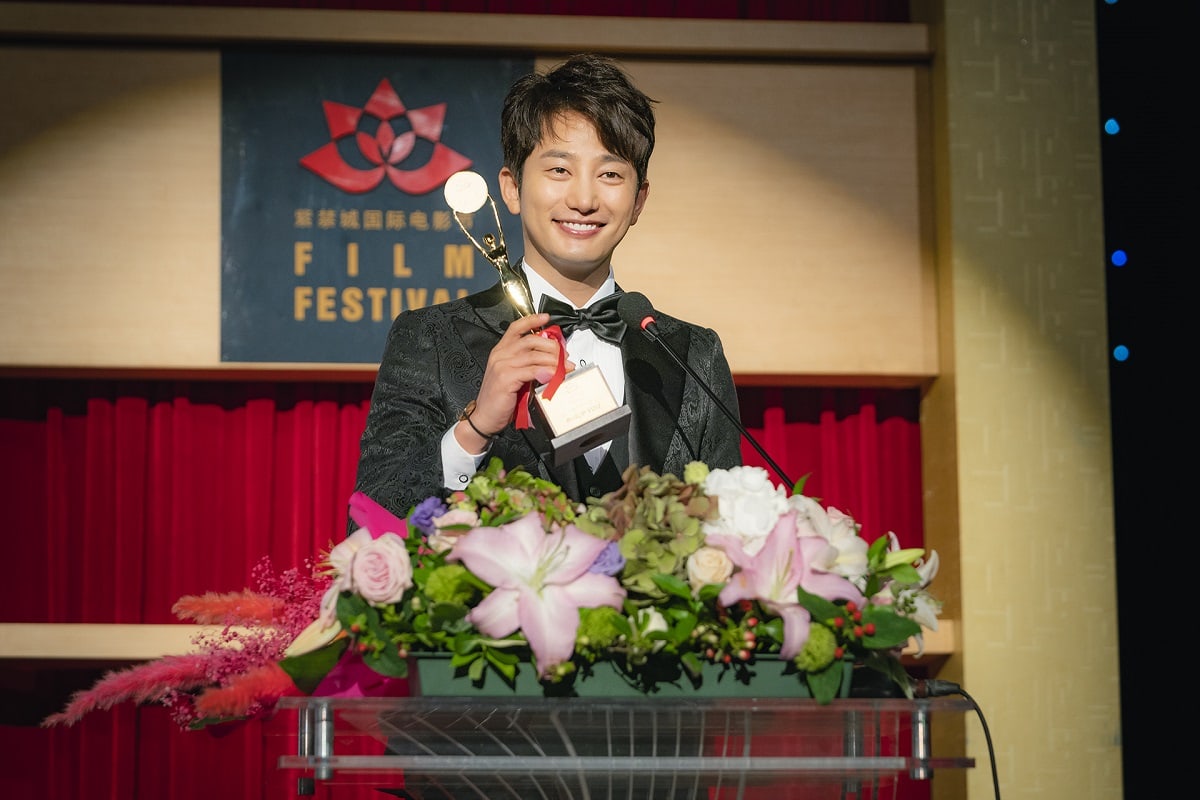 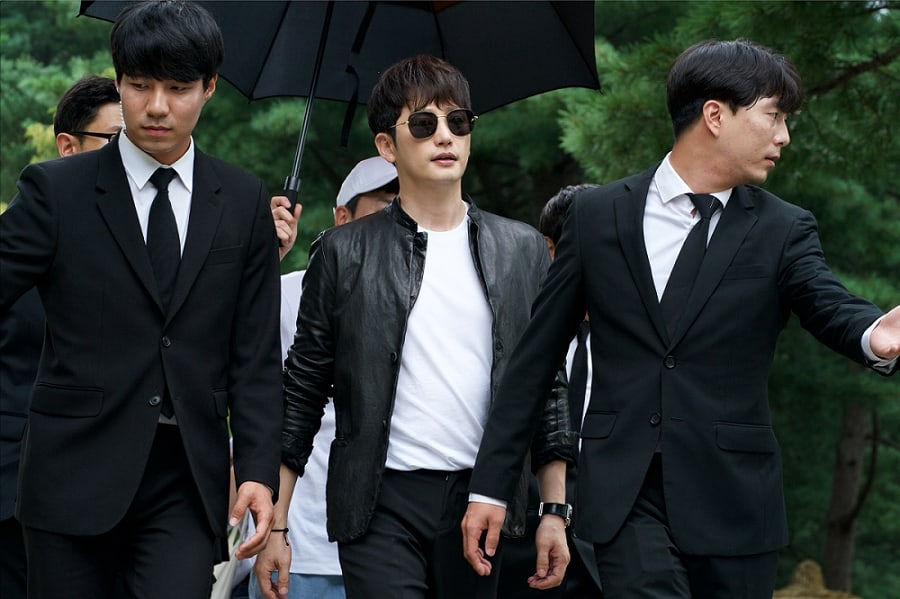 The new stills show Park Shi Hoo completely immersing into the role of Yoo Philip. There are two sides to the character; on one hand, he is the perfect actor surrounded by bodyguards and looking confident, on the other hand, he suffers from nosebleeds and wears a plastic bag on his head. It will be interesting to see what happens to Philip that leads him from his top star status to an odd person with a plastic bag over his head. 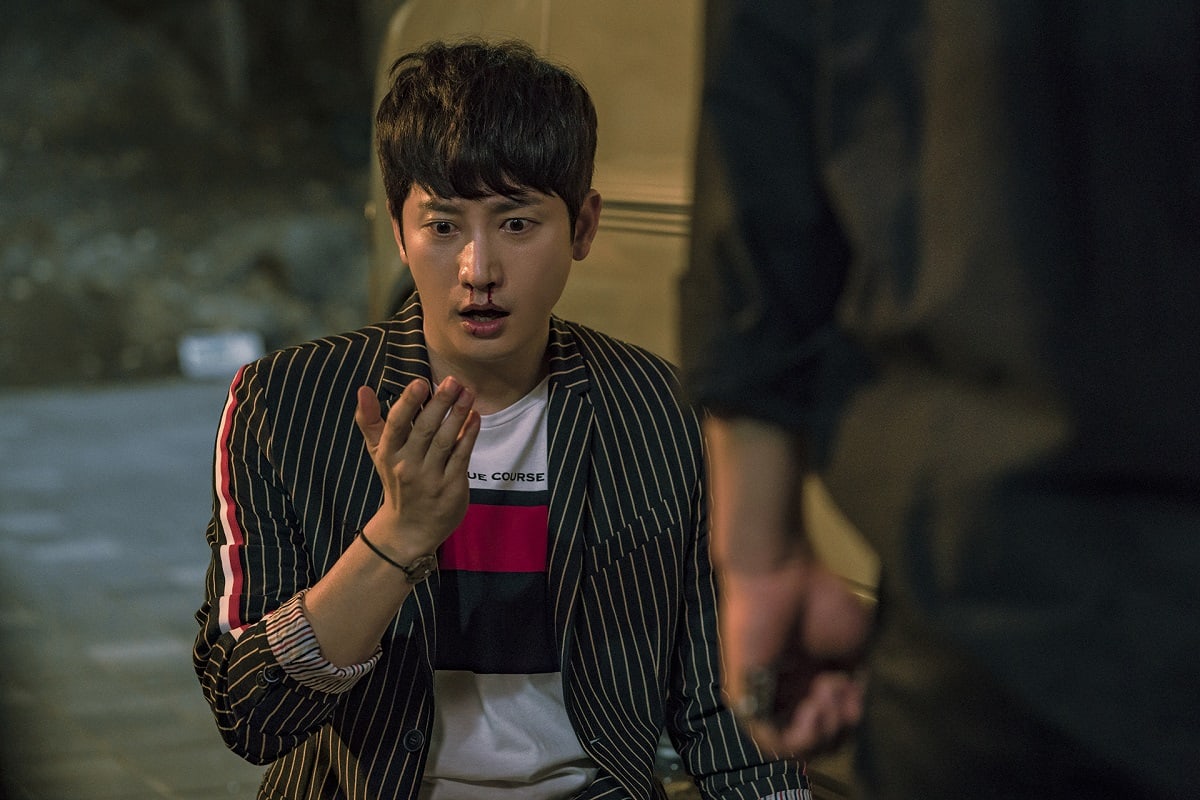 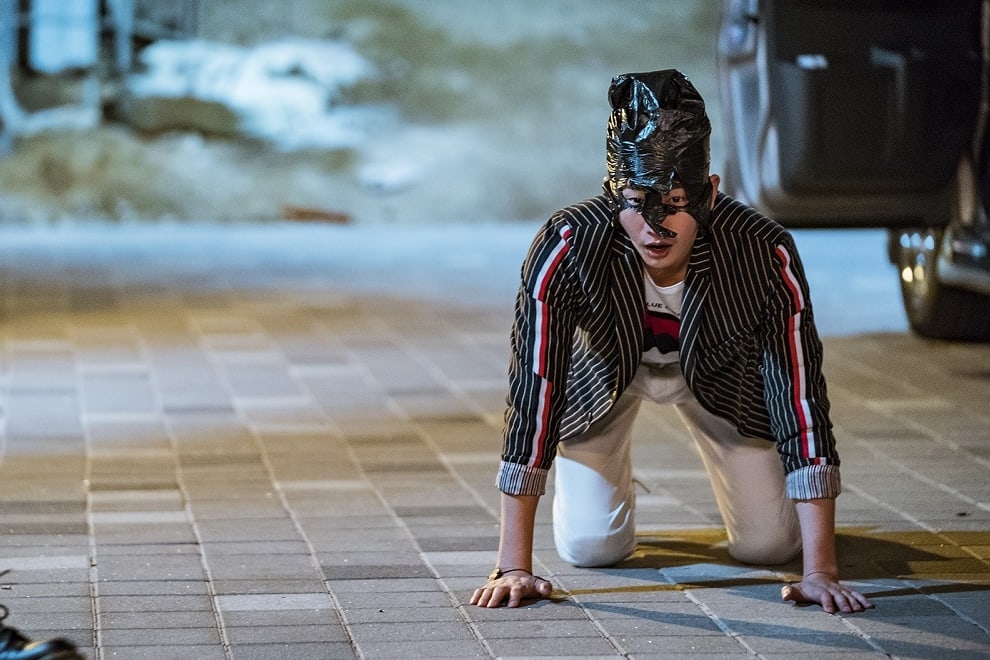 The production staff stated, “Park Shi Hoo’s ability to both make hearts race and bring laughter out of people is bringing more life to his character. The actor has taken on many serious and heavy roles in the past, and we believe this will be a great opportunity for people to witness a different charm of Park Shi Hoo. Please anticipate the chemistry that will blossom between Park Shi Hoo and Song Ji Hyo.”

“Lovely Horror-vely” will be the follow-up drama to “Are You Human, Too?” and will begin airing on August 13 at 10 p.m. KST.