During the July 20 press conference for MBC’s upcoming Wednesday-Thursday drama “Time,” Seohyun explained her decision to go as minimal as possible with her character’s makeup.

She said, “Seol Ji Hyun is a character who has a very difficult life. Not only does she not have the time to [dress up or do her makeup], she’s is someone who lives paycheck to paycheck, so we decided to go with a little makeup as possible. I wanted to portray the character as realistically as possible.”

Seohyun added that she and her character have a lot in common. “The biggest commonality is that we are inherently optimistic, and also that we have a strong sense of survival.” 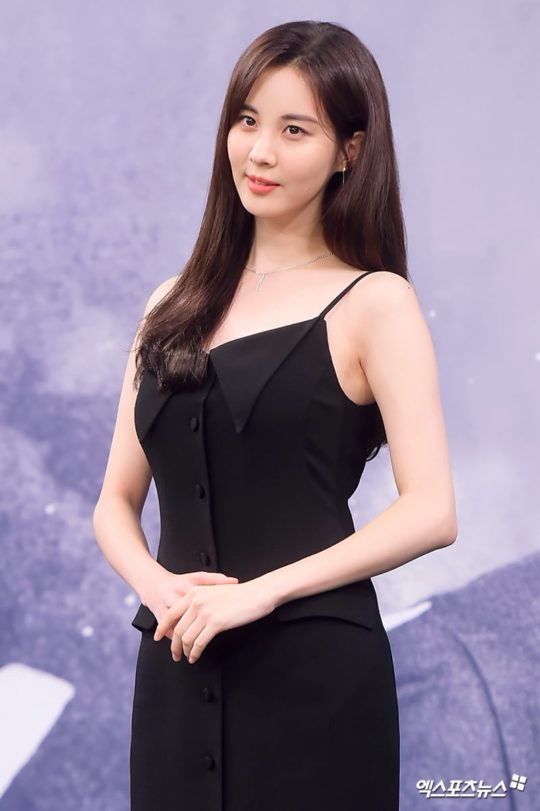 This is the actress’s first lead role for a miniseries. Seohyun said, “I feel a lot of responsibility. It’s not because of the difference between playing a supporting and lead character, but the fact that I have to portray someone’s life. I’m working very hard to express the deep emotions, particurly the depth of sadness, of the character as well as possible.”

On working with her two male costars, Kim Jung Hyun and Kim Jun Han, she said that both actors have great energy. “I’m learning a lot while on set with them; they’re a great influence.” 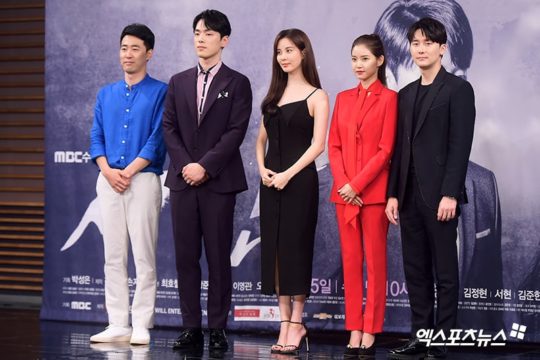 “Time” is a drama about a man who does everything he can to help a woman whose life was ruined because of him. The drama is set to air on July 25, and will be available on Viki. In the meantime, watch the trailer below!