The three stars of the upcoming action film “Mission: Impossible — Fallout” will be appearing on the highly-anticipated next episode of the variety show. According to the production staff, the actors had no trouble adapting to “Running Man,” showing off an unexpected competitive streak as they jumped into the show’s various missions and games. 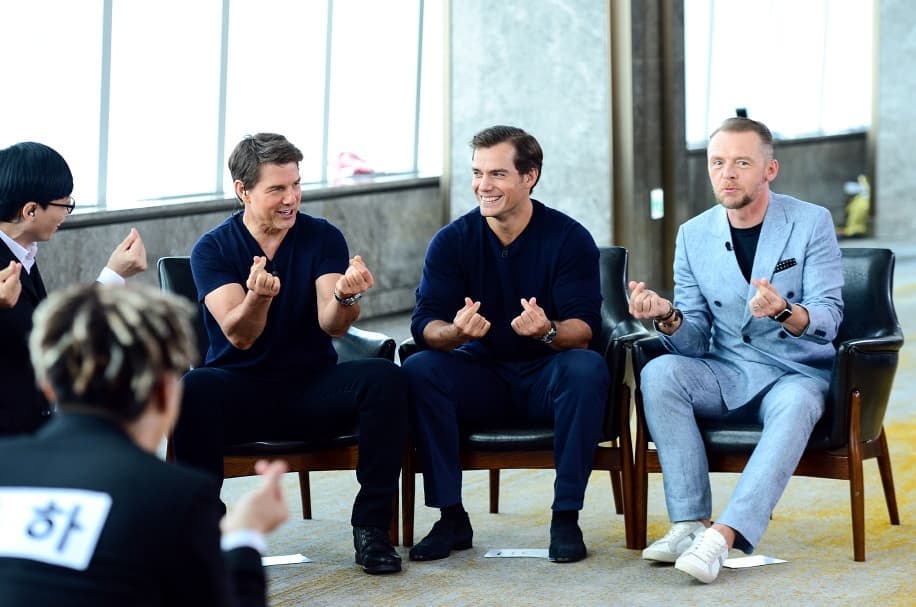 During the course of filming, the “Running Man” members were so impressed by their guests’ skills in completing the episode’s missions that they asked, “How is this possible?” Tom Cruise replied, “We actually have to pull off some tremendous action stunts [for the movie], and we even fly the helicopters ourselves. At this point, there’s nothing left for us to be scared of.” 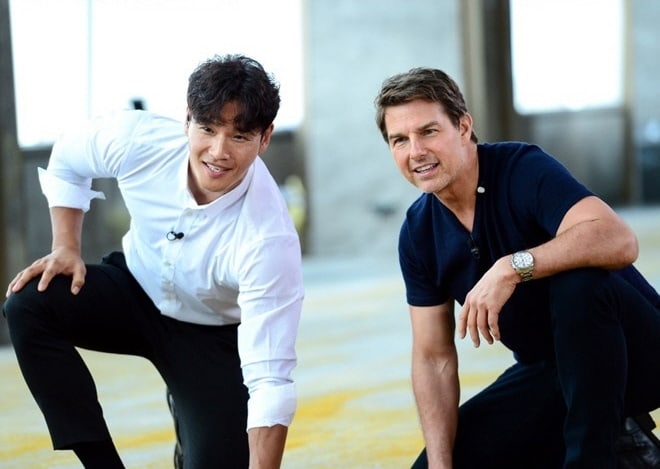 Once filming had ended, Tom Cruise remarked, “[The show] was really funny, and I had a lot of fun.” The “Running Man” cast also expressed their regret that they weren’t able to spend more time with the three “Mission: Impossible — Fallout” stars. 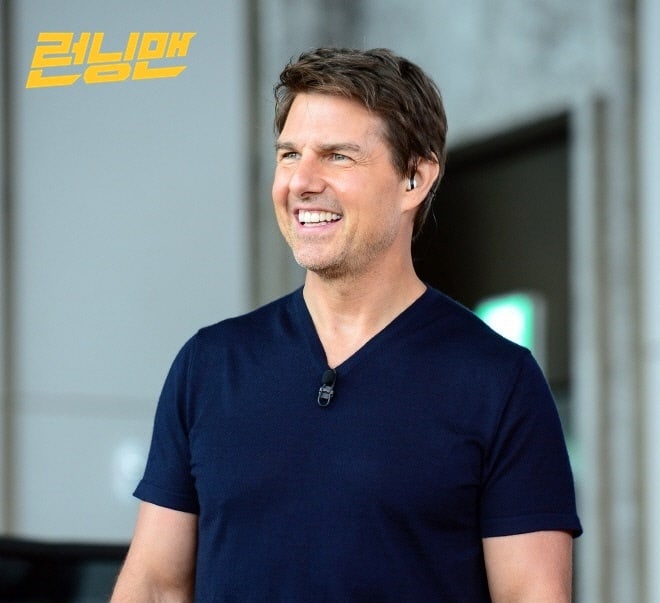 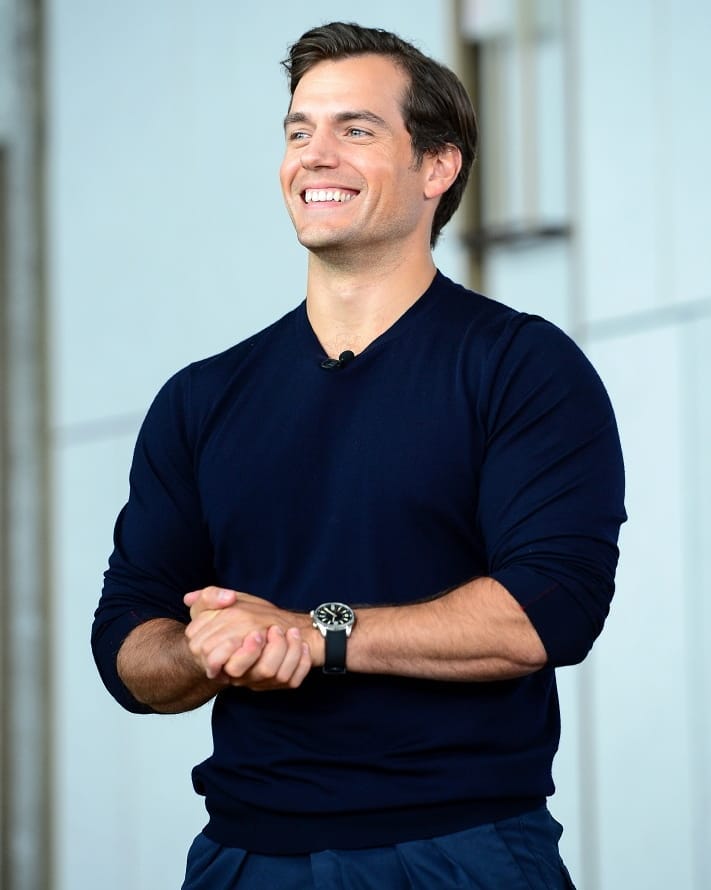 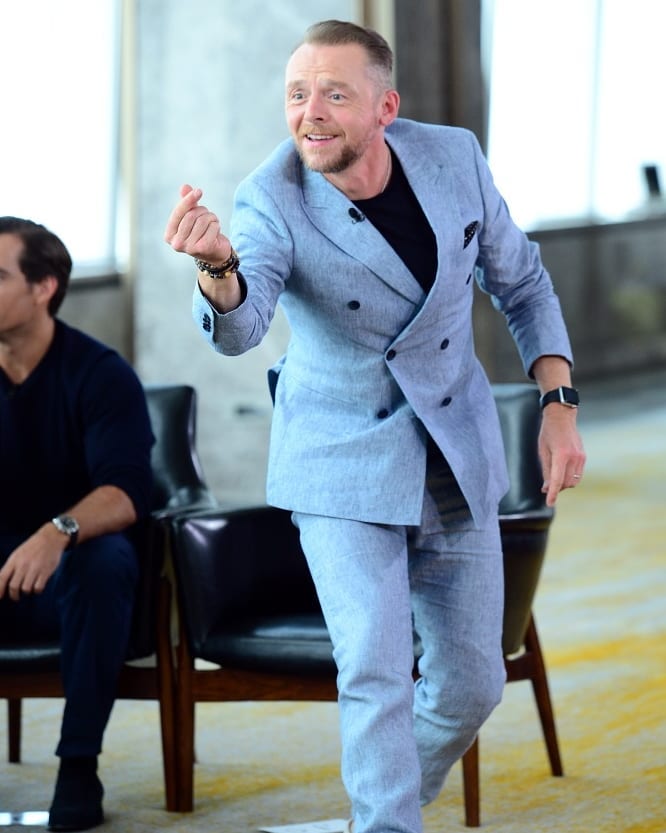