“Submarine” on “The King of Mask Singer” has been revealed to be a vocalist of a girl group.

On the July 22 episode, “Submarine” and “Spacecraft” competed in the first round with a duet of Soyou and Junggigo’s “Some.”

It was a close race, but “Spacecraft” came out on top with 51 votes over 48 for “Submarine.”

When “Submarine” took off her mask, she revealed herself to be Oh My Girl member Binnie.

As the panel members showered her with praise, she started tearing up. She commented, “I am so thankful. I was not confident [in my singing skills], but I think I broke a lot of that through this stage.” 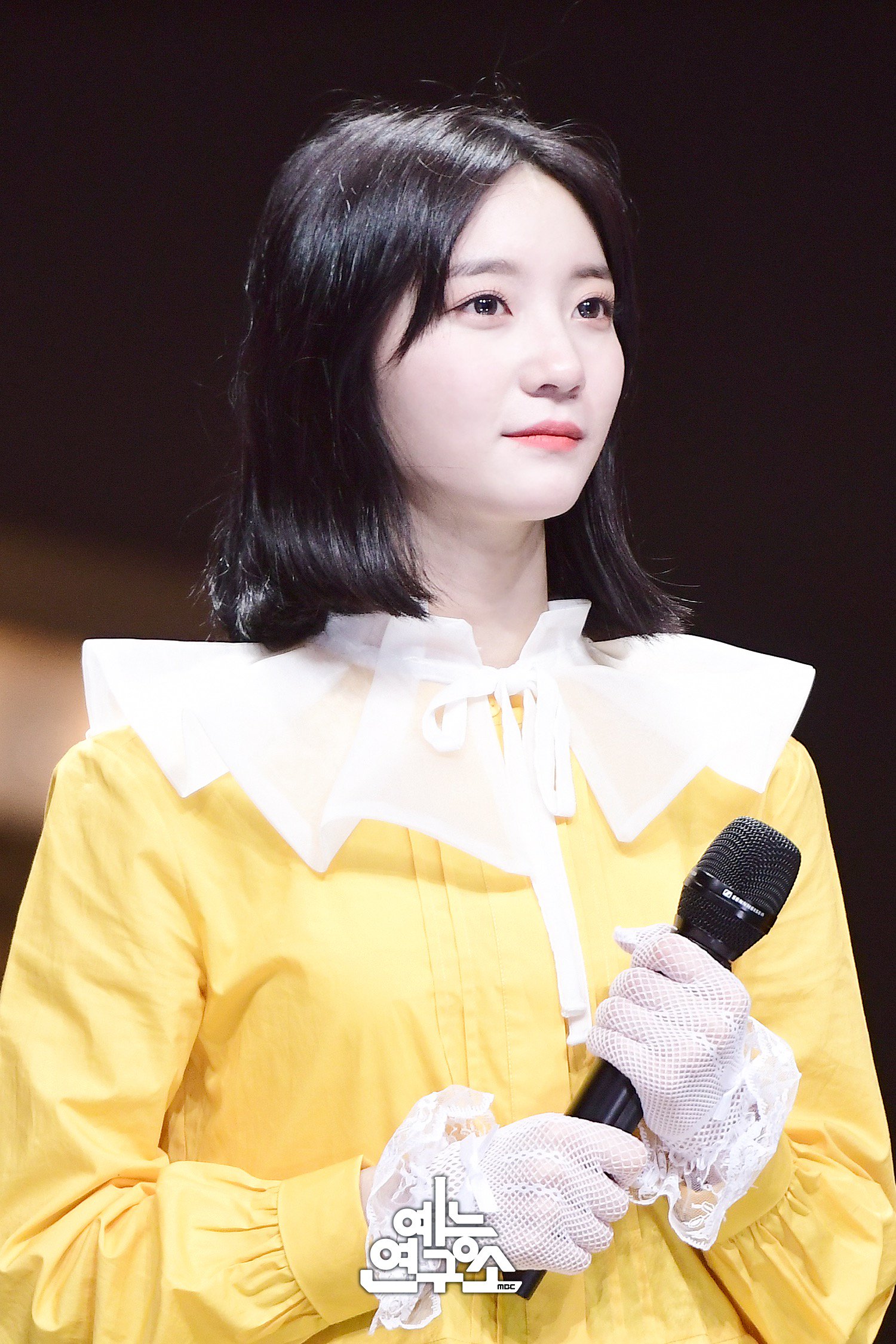 She continued, “I am still lacking a lot, but I will become a great singer who can touch your hearts.”

Following the broadcast, Binnie wrote on Twitter, “Tada! Miracles, you were surprised, right? “Submarine” on “The King of Mask Singer” was Binnie. I am so happy that I was able to show a new side of myself to many people. I will show even better singing a lot more from now on, so please look forward to it!”

Oh My Girl
Binnie
The King of Mask Singer
How does this article make you feel?