“Owl” on “The King of Mask Singer” has been revealed as a member of a boy group who is also an actor!

For the first round of the July 22 episode, “Owl” and “Hedgehog” performed a duet of 10cm’s “Love in the Milky Way Cafe.”

The audience vote was close, but “Hedgehog” won with a difference of five votes.

“Owl” took off his mask to surprised screams from the audience and revealed himself to be Rowoon of SF9. 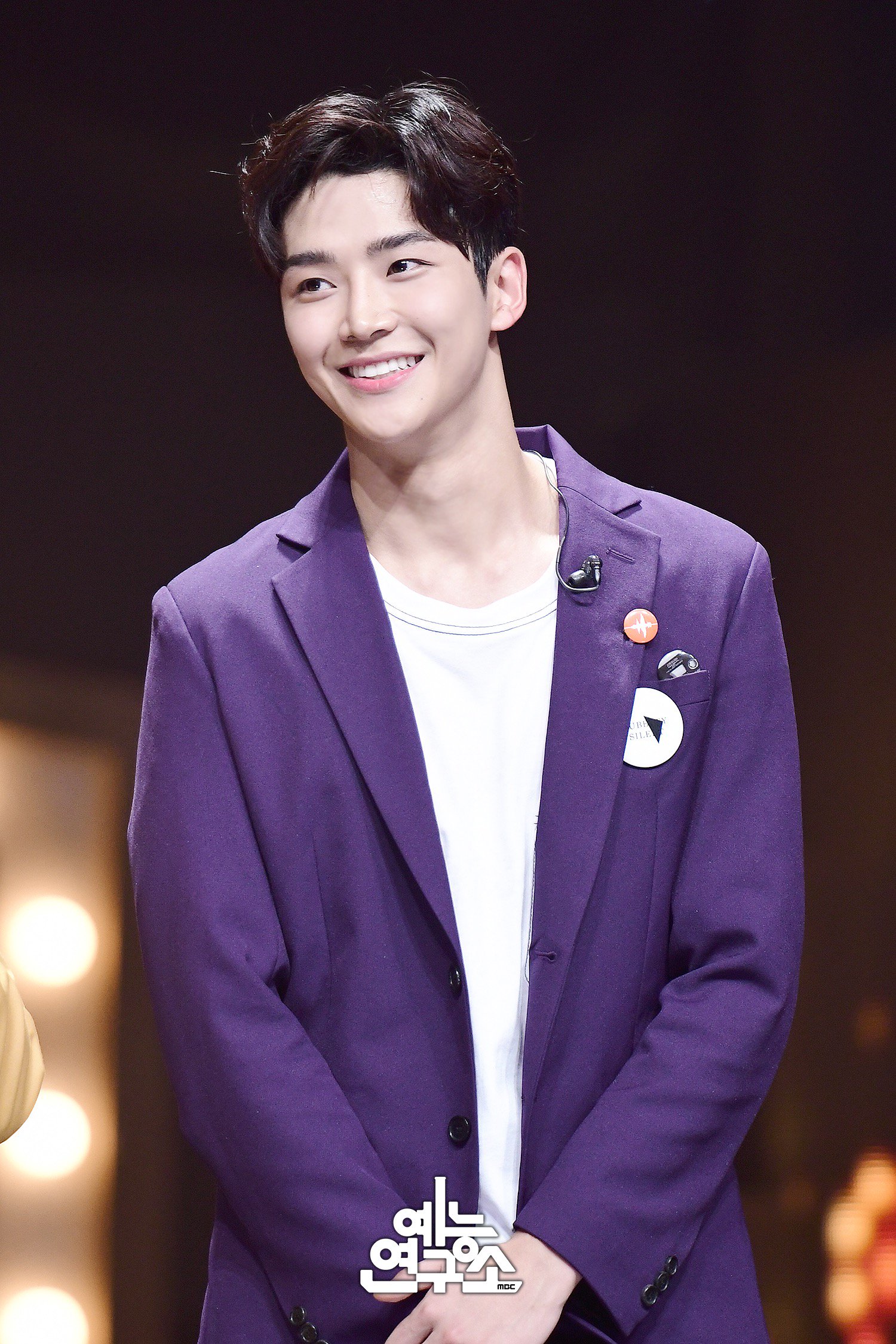 The panel members were shocked as Rowoon has been on the panel before, and they were also amazed that he sings so well despite being well-known for his great looks.

Rowoon commented, “I was so nervous. I’m still nervous right now. I think the mask gave me confidence.”

He also shared afterwards that because his group has a lot of members and several talented vocalists, he does not have much experience singing alone.

Check out the clip of his reveal below:

SF9
Rowoon
The King of Mask Singer
How does this article make you feel?