With one day left until its premiere, MBC drama “Risky Romance” has released new stills of Lee Si Young and Ji Hyun Woo!

“Risky Romance” is about a hormone-crazed endocrinologist named Joo In Ah (played by Lee Si Young) who chooses neurosurgeon Han Seung Joo (played by Ji Hyun Woo) as the object of her study. This romantic comedy drama will be directed by Lee Chang Han of “I Need Romance” and writer Kim Nam Hee of “Cheese in the Trap.”

On July 22, the drama released new stills of Joo In Ah and Han Seung Joo locked in an intense power struggle in the cafeteria.

In the stills, Joo In Ah walks up to Han Seung Joo and smiles brightly. She looks at him with eyes full of curiosity and looks excited at finding the subject of her study.

Han Seung Joo looks at her with an unpleasant expression full of irritation. He shows his feelings without hesitation and Joo In Ah looks as if she’s contemplating how to approach him. Not wanting to be in her company, he abruptly gets up before she grabs him. 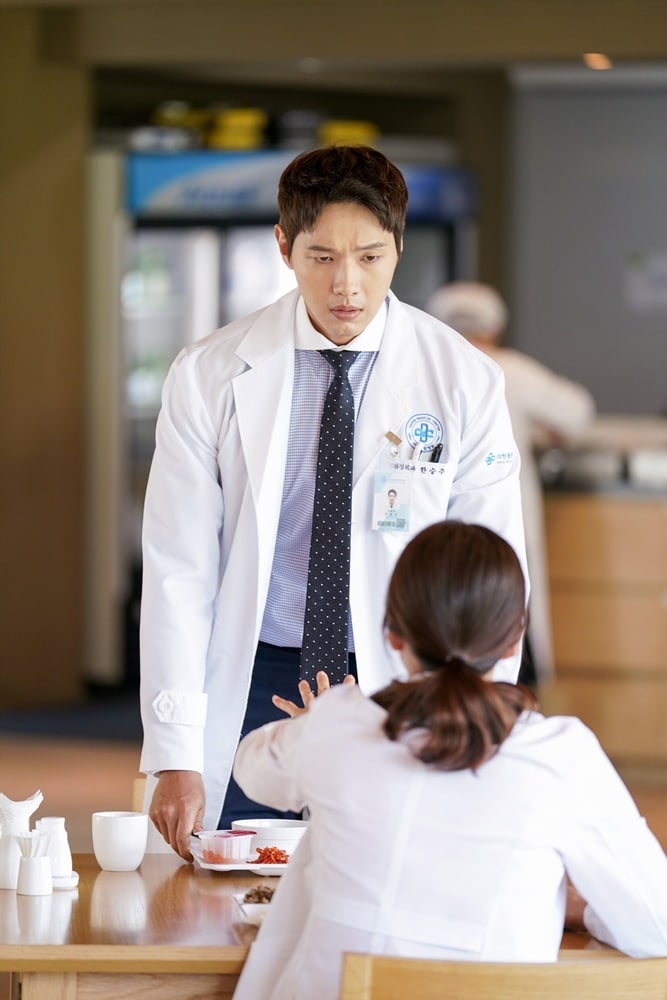 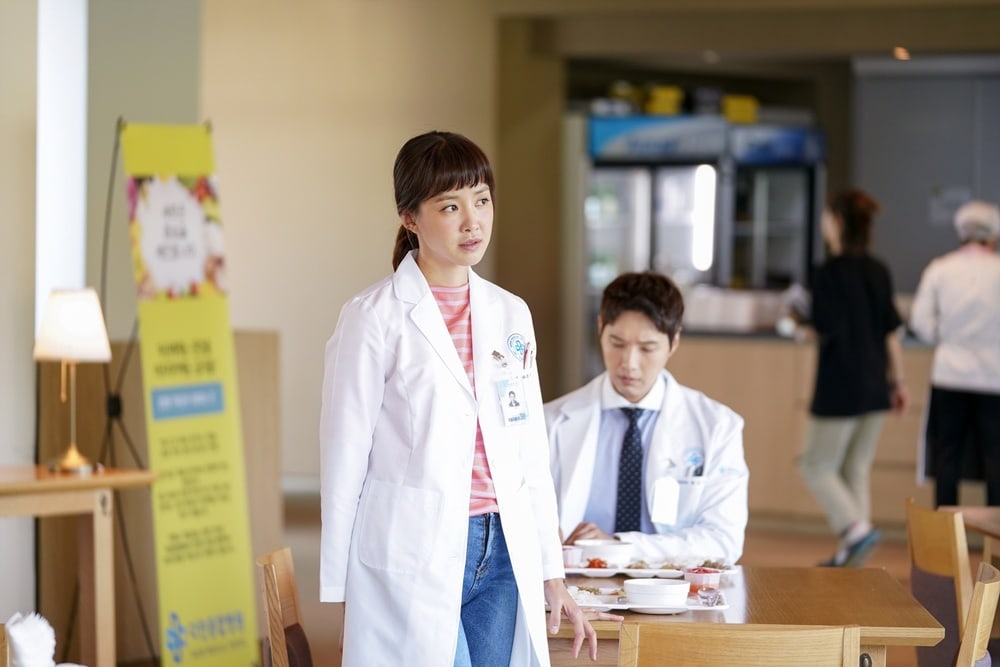 A source from the drama said, “These two people who are having a ‘hormone war’ are carrying out their power struggle holding lunch trays at the hospital cafeteria. Seung Joo, who’s annoyed of In Ah, In Ah, who thinks that Seung Joo is fun, and their ‘push-and-pull of hormones’ will be revealed in tomorrow’s first episode. Please check it out when it airs.”

“Risky Romance” will premiere on July 23 at 10 p.m. KST, and will be available on Viki! In the meantime, watch the teaser with English subtitles below!