On the latest episode of “My Ugly Duckling,” BIGBANG’s Seungri took the time to pen a handwritten letter to his bandmates.

The July 22 broadcast of the SBS reality show followed Seungri as he prepared for his solo comeback with the album “The Great Seungri.” After a busy day at work, Seungri reminisced about promoting as a full group with the other BIGBANG members during his car ride home.

As the only BIGBANG member not currently serving in the military, Seungri shared that he felt lonely without his bandmates around. When asked what it was like to promote without them, he replied, “It’s lonely, of course. I’m lonely. When I was with the other members, they would say things like, ‘Hey, what should we go eat [after this]?’ and ‘Hey, have you tried that restaurant?’ and ‘Hey, let’s go to such-and-such place!’ throughout our scheduled activities.”

“All five of us would get excited over the smallest things,” he went on. “It was great. Now I have to eat by myself.”

Seungri added, “The other members played lots of pranks on me and joked around a lot. I miss their nagging.” 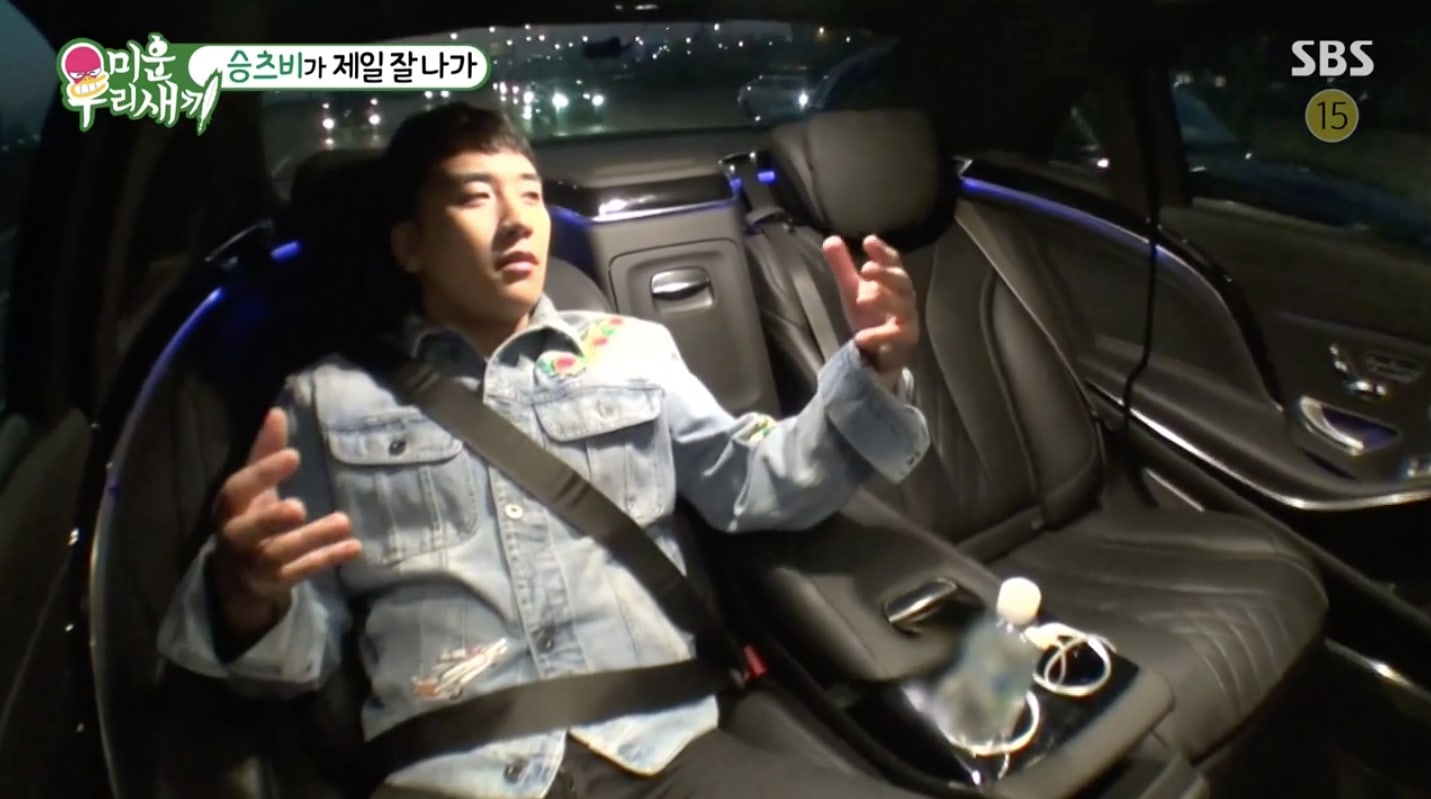 Later that evening, Seungri went home and wrote a letter to his four bandmates, explaining, “I’m going to address it to ‘the BIGBANG hyungs‘ and just make copies to send around.”

The singer wrote, “Hyungs, it’s me, Seungri. I trust that you’re all healthy and doing well. Right now, while you’re away, I’m doing my best to promote as the face of BIGBANG. Although it’s often difficult and lonely without you, I’m working hard in order to not be an embarrassment to you, and all things considered, I’m doing well.

“I had a meeting today with the [YG Entertainment] staff, and they say that my brand reputation index is very high… for the first time in 13 years.”

Seungri then shared that he had been receiving a lot of endorsement offers, writing, “Not long ago, I had my first [solo] endorsement photo shoot. It was an Internet advertisement for a dating app. It seems like I’m going to be shooting a commercial for a lodging and accommodations app soon too. I’m also discussing a potential advertisement for an insurance company.”

He jokingly concluded, “Since all of you are unavailable, the endorsements are coming to me instead. Hehehehehehehehehehe. Seungri.” 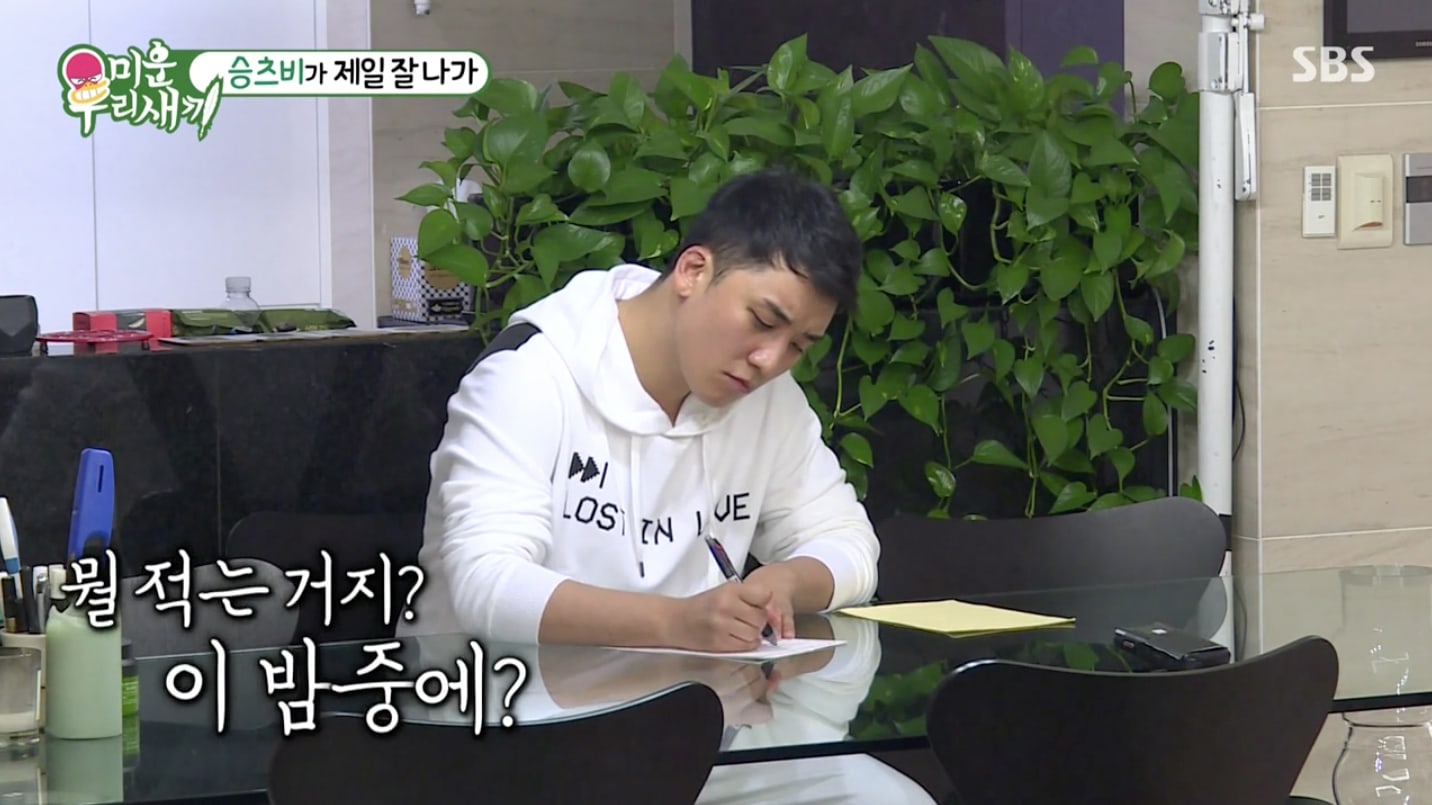 BIGBANG
Seungri
My Little Old Boy
How does this article make you feel?