gugudan SEMINA Talks About How They’ve Changed Since “Produce 101”

gugudan SEMINA recently took part in a photo shoot with fashion magazine Marie Claire, where they talked about how they’ve changed since “Produce 101 Season 1.”

gugudan SEMINA is a unit of gugudan, consisting of the three members who were previously contestants on “Produce 101 Season 1,” Kim Sejeong, Mina, and Nayoung. In the photo shoot, they wear over-sized tops which are balanced out with clean, white sneakers. Posing in front of a pink background, they exude a young, fresh energy. 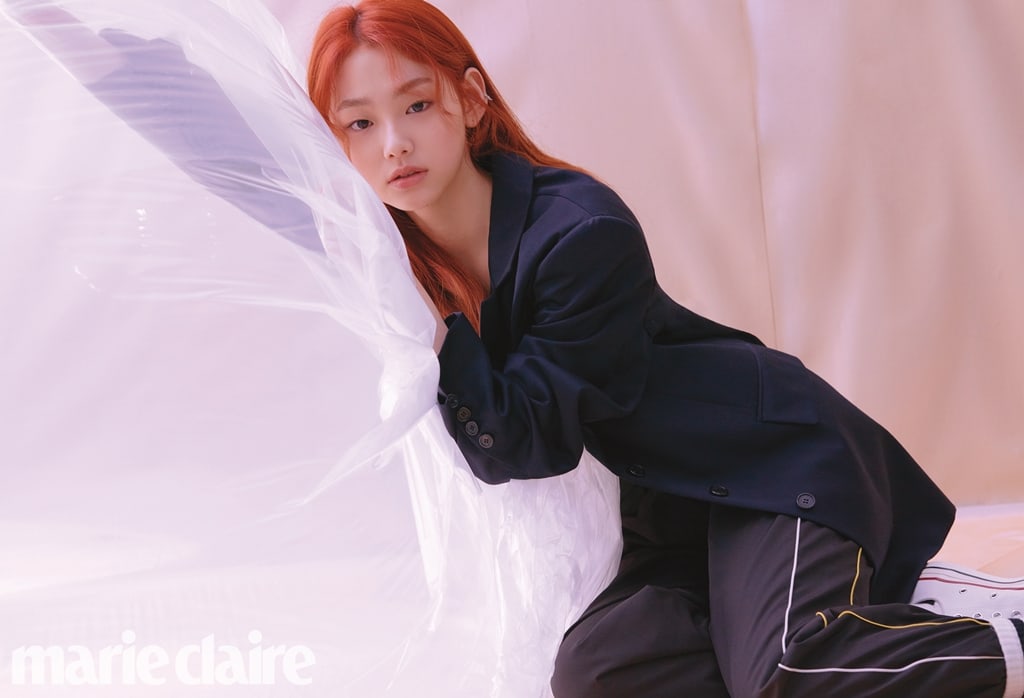 They began by talking about their single album “SEMINA.” Mina shared, “I liked that I was able to participate in the music-making process as I wrote the rap for the song.” Kim Sejeong commented, “We have relied on each other and been together for a long time, so it was easy to work together on stage. Compared to when we were trainees singing ‘Something New’ [their evaluation song on ‘Produce 101’] we’ve grown a lot. I’m proud that we’re able to show an improved side to ourselves.” 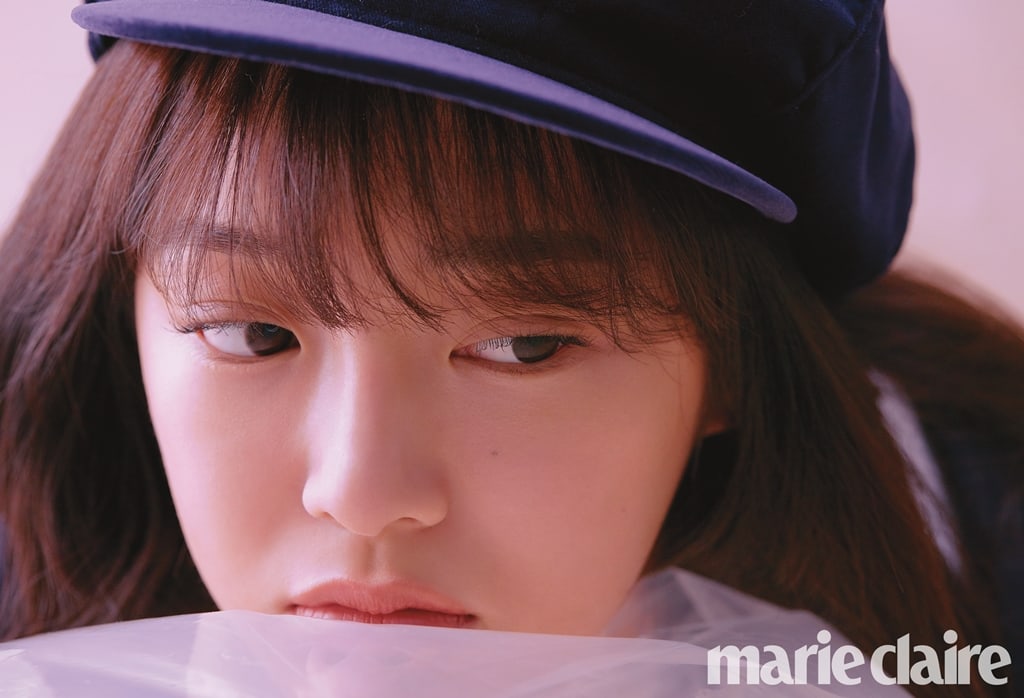 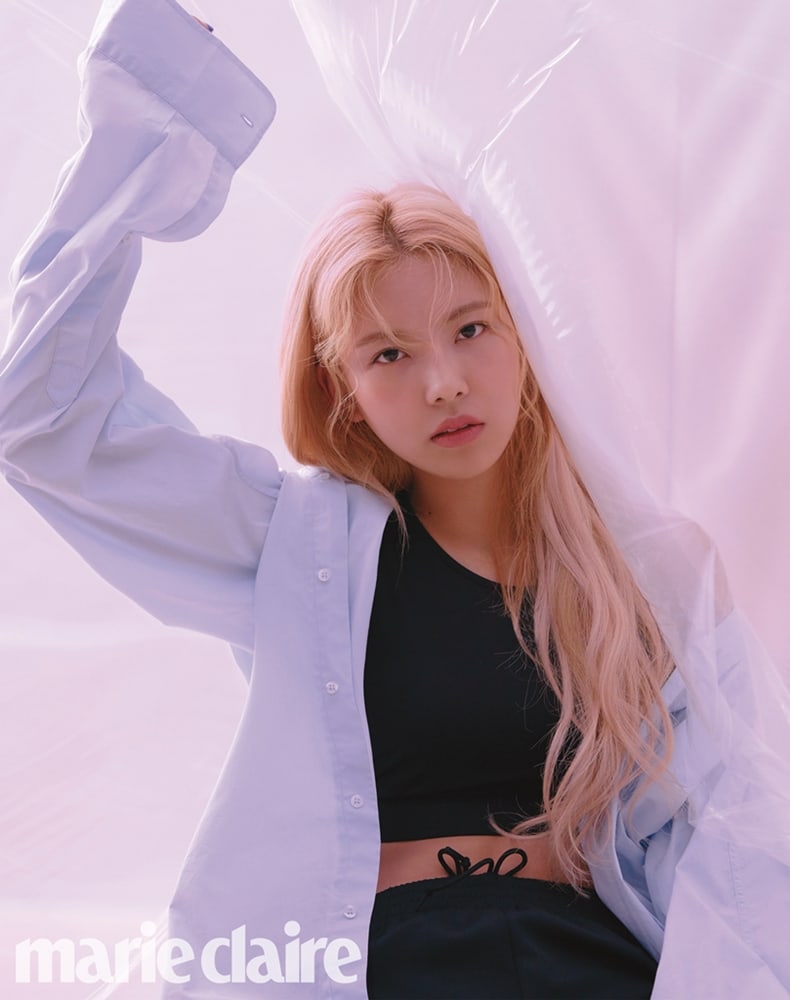 They were then asked what kinds of comments they wanted to hear as gugudan SEMINA. Kim Sejeong replied, “I’d like it if people can feel that we still have the same sort of emotions as before, but that we definitely improved. I want it to show on stage that we’re not complete, but rather we’re always working hard and growing.” Nayoung answered, “I want to be remembered as a group that the public wants to see, one that makes them think, ‘I hope [gugudan] SEMINA comes out in the summer.'”

gugudan
Marie Claire
gugudan SEMINA
How does this article make you feel?