GFRIEND couldn’t say enough good things about each other in a recent interview with CeCi Magazine!

The girl group posed for a summery pictorial on the beach for the magazine’s August issue, impressing the staff with their bright, cheerful energy throughout the shoot. In spite of the scorching weather, the six GFRIEND members stayed upbeat from morning until evening, clearly having a great time with one another by the sea.

The staff also noticed the GFRIEND members thoughtfully taking care of one another throughout the day. When asked about their friendship and visibly strong bond, they described themselves as being even closer than family.

Umji remarked, “We’ve been through the best of times and the worst of times together, so there’s a feeling of something really strong holding us together very tightly. Each individual member is extremely precious to each of us as a person, so I think that’s what makes GFRIEND so precious to us.” 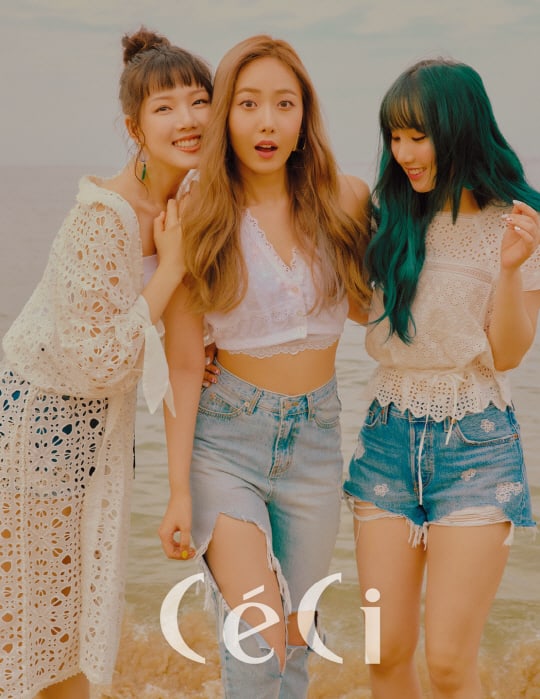 As soon as they were asked about the GFRIEND members’ strengths, Yerin immediately dove into listing what she considered her bandmates’ best attributes. With no hesitation whatsoever, she replied, “I think they’re all very pure on the inside, they’re tall, they have great body proportions, they’re kind, they’re resolute.”

SinB added, “Our members are extremely good-natured. There’s not a single person in our group who is unpleasant or ill-tempered with their words or actions.” 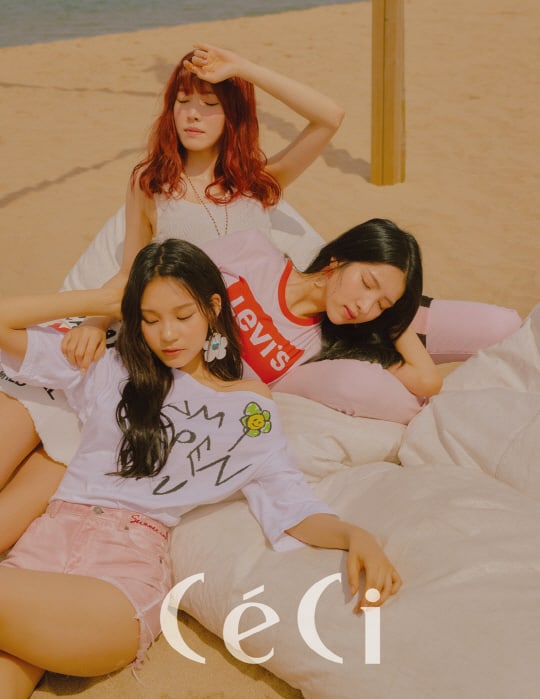 GFRIEND recently made a comeback with the title track “Sunny Summer,” which the members described as “a refreshing summer song that makes a great soundtrack for a vacation.” They also mentioned that the lyrics include each of the members’ names and sang snippets of the song live to demonstrate. Check it out for yourself by watching the music video here!