Hyolyn recently shared her affection for her fellow SISTAR members.

DJ Kim Shin Young asked, “This is your first radio appearance since making your solo comeback. How are your solo activities different from your activities as a member of SISTAR?” Hyolyn replied, “There are many aspects that are different. Especially because we used to live together when we were a group.” She went on to add, “So I think about them [the other members] all the time. Like when I eat, or when I see something I know they’ll like.” She smiled as she said, “It’s kind of like being in a relationship.” 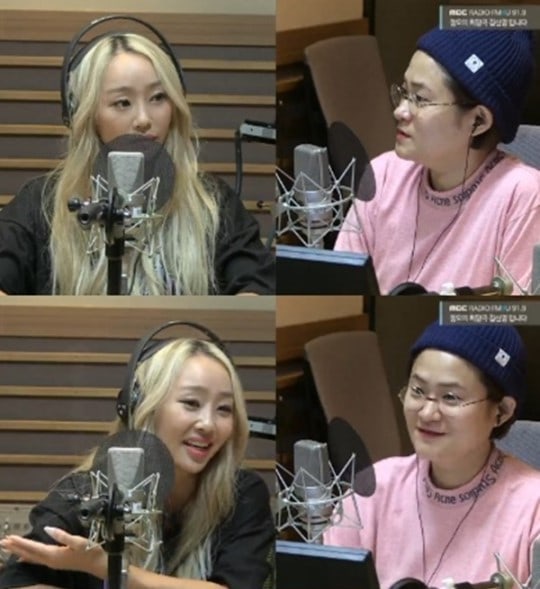 When asked which member reaches out to her the most, Hyolyn picked Dasom and explained, “Just yesterday, she contacted me to let me know that she was watching my ‘See Sea’ music video at home. She kept texting me with messages like, ‘It’s so good. You’re the best. Your song is so good. I keep watching the music video.'” Hyloyn added, “Dasom is the youngest member, and is really expressive of her affections. She’s so cute and lovely.”

SISTAR officially disbanded last May and since then, Hyolyn has been focusing on growing her career as a solo singer. She recently released “See Sea,” the third single of her “Set Up Time” solo single project.