Park Soo Ah Talks About Changing Her Name From Lizzy, Her Acting Career, And After School

Park Soo Ah (formerly known as Lizzy) talked about her name change, career, friendship with After School, and more in an interview with BNT International.

Photos shared from the pictorial on July 23 show Park Soo Ah’s more mature and refined look. In the accompanying interview, she talked about recent developments. Speaking about choosing acting in order to show a new side of her, Park Soo Ah said, “I think I’ve shown you plenty of things during my promotions as a singer.”

She continued, “To be honest, I thought a lot before changing my name from Lizzy to my acting stage name Park Soo Ah. But looking at my life in the long run, it’s a decision that I won’t regret.”

She added, “It’s true that I have regrets about [leaving behind] the level of recognition and career I built up while promoting as Lizzy. I’m going to slowly grow while being ambitious.” 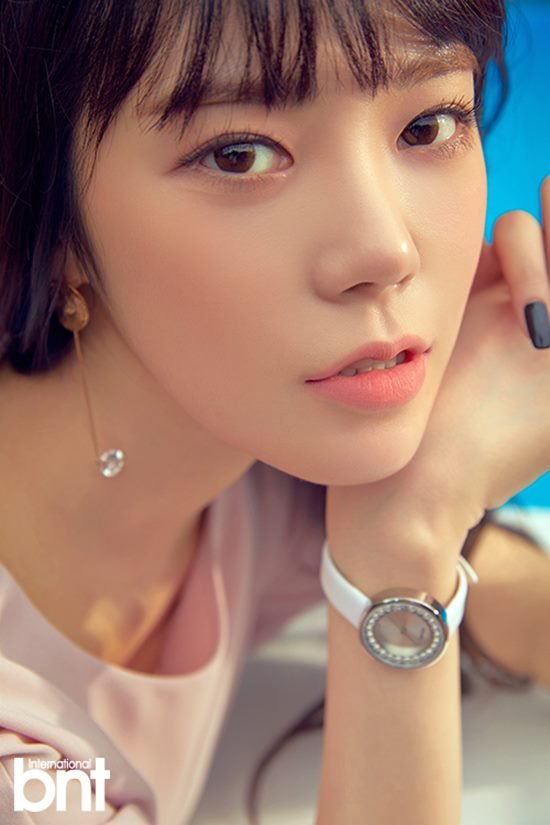 On a character she wants to attempt portraying, Park Soo Ah said, “I’ll try my best at my given role, but if given the opportunity, I want to try a vicious villain like Lee Yoo Ri‘s character Yeon Min Jung. I think when I see characters that are the opposite of me, I find them appealing.” She also made others laugh by adding that her stress is relieved when she yells.

Talking about an actor she hopes to be partnered with, she replied, “I’m an avid fan of Gong Hyo Jin. Seeing how she confidently portrays various characters in her own way, she’s someone I want to resemble as an actress and someone I respect.”

Park Soo Ah said that After School is a title that she won’t be able to forget. “It would’ve been nice if there were more group promotions, so that’s a shame,” she said. “The members are like real sisters to me. We can’t meet up often because of our individual lives, but we consistently contact each other and get together for members’ birthdays. We’ve known each other for so long that there are things that we don’t have to say out loud to each other for us to feel them.”

Park Soo Ah will appear in the upcoming Oksusu drama “I Picked Up a Celebrity on the Street” (literal title) that will premiere in September. 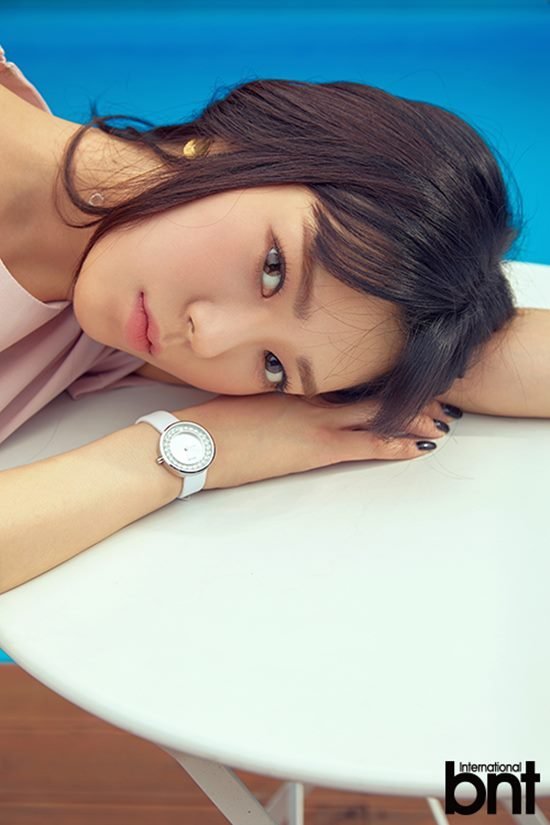 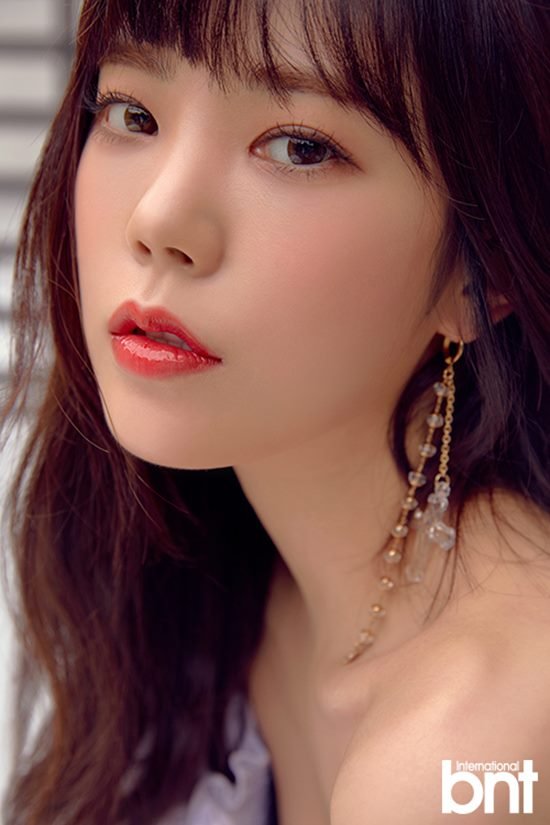 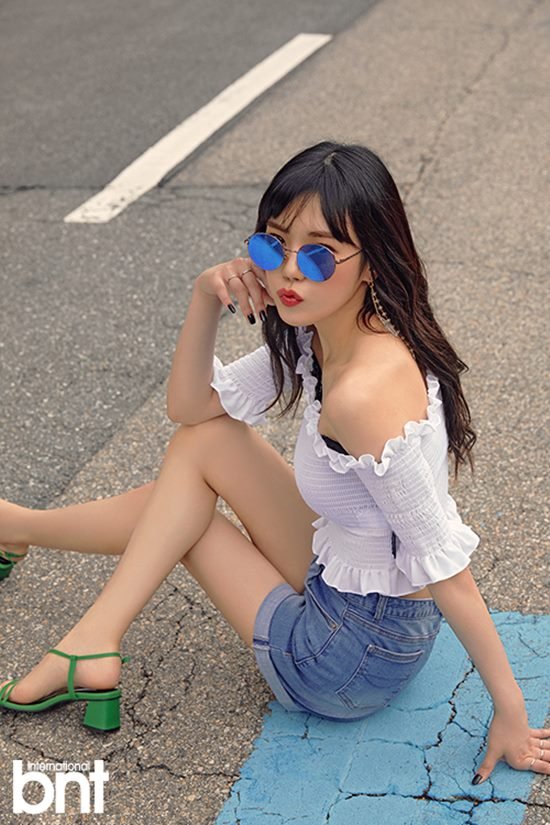 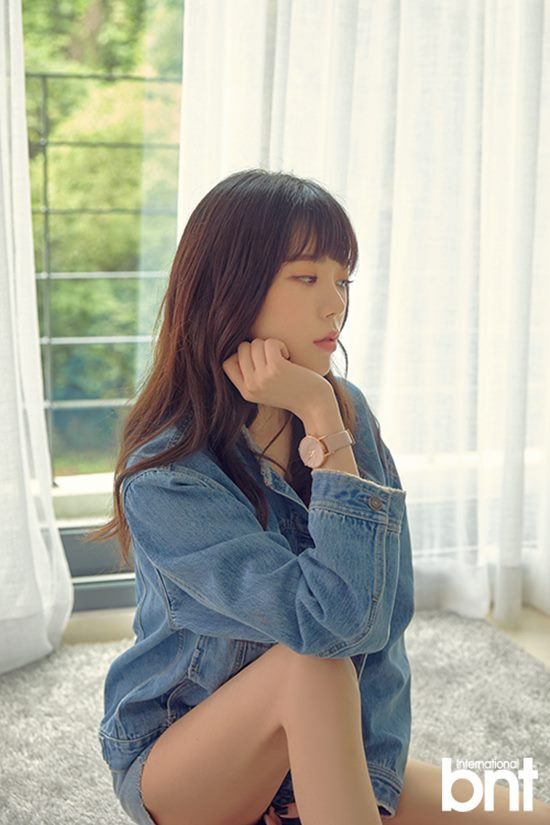 BNT International
Park Soo Young
How does this article make you feel?