BIGBANG’s Seungri discussed his solo career and recent promotions in a pictorial and interview with High Cut magazine.

In the interview, Seungri described his solo album “The Great Seungri.” He began, “In one phrase, it’s a satisfying album. It’s an album where I’m showing all of my hidden talents that I couldn’t display while promoting for BIGBANG.”

He continued, “Did you watch the film, ‘The Great Gatsby?’ It’s not really a party-like, fun film. In order to reconnect with his love Daisy, he worked really hard to earn money and threw a party. He made himself known, expressed himself, and prepared everything, but couldn’t win back Daisy.”

He added, “Everyone has a story. You can see that when looking at [a piece by] Basquiat. Whether it’s art or music, there has to be a tragedy for the public to sympathize. In this album, there is the ‘party people,’ fun, bright Seungri, but also the feelings of pain and hardship that I keep inside.”

Seungri made a positive impression as a businessman through his recent variety show appearances. On this, he commented, “While appearing on shows, I think my sincere appearance got through [to viewers]. The things that I’ve done till now weren’t for show, but are the real me. People who thought that it was all made up saw the reality shows and thought, ‘Ah, he runs a business and really works hard,’ and ‘That’s really who he is.’ I think people began to acknowledge me.”

Talking about an increase in middle-aged fans, he said with a laugh, “After appearing on ‘My Ugly Duckling,’ middle-aged women really like me when I go to restaurants. [When they see me] while cutting green onions, they leave their knife on the cutting board and run out.”

This issue of High Cut featuring Seungri hit stands on July 19. Check out his photos below! 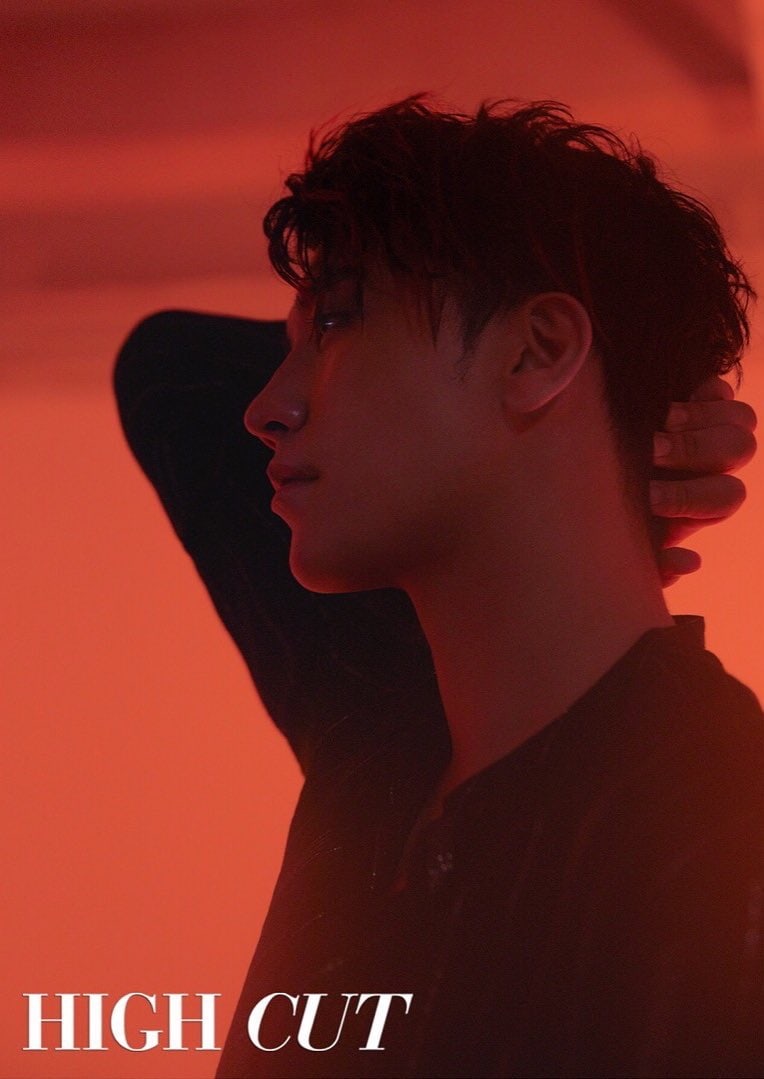 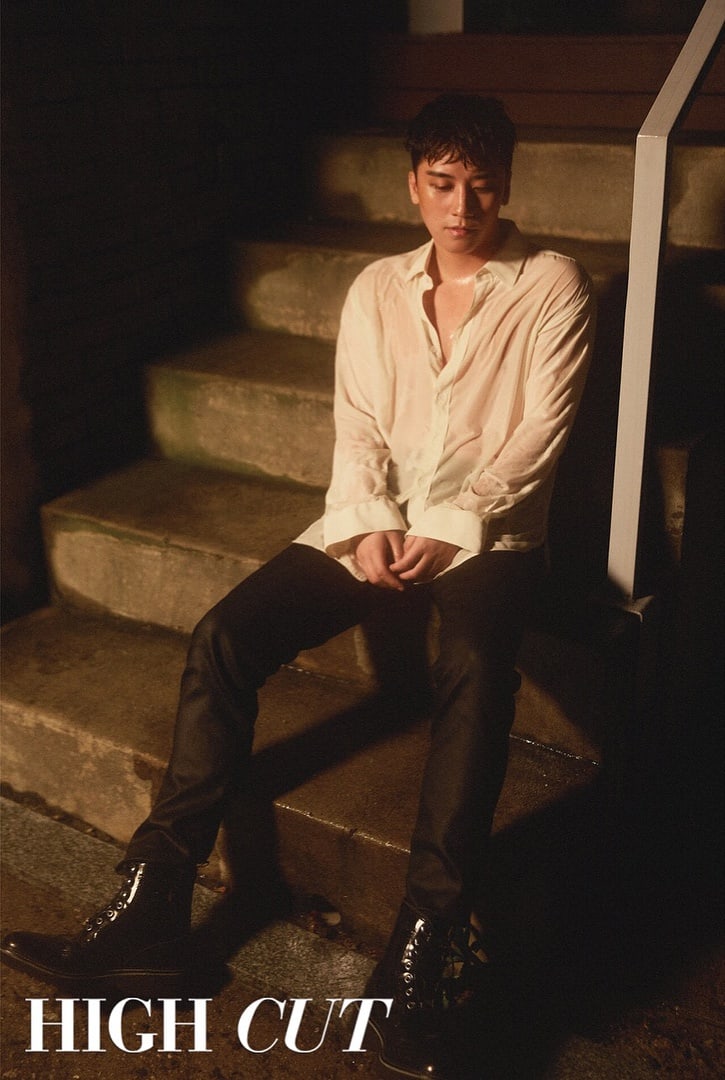 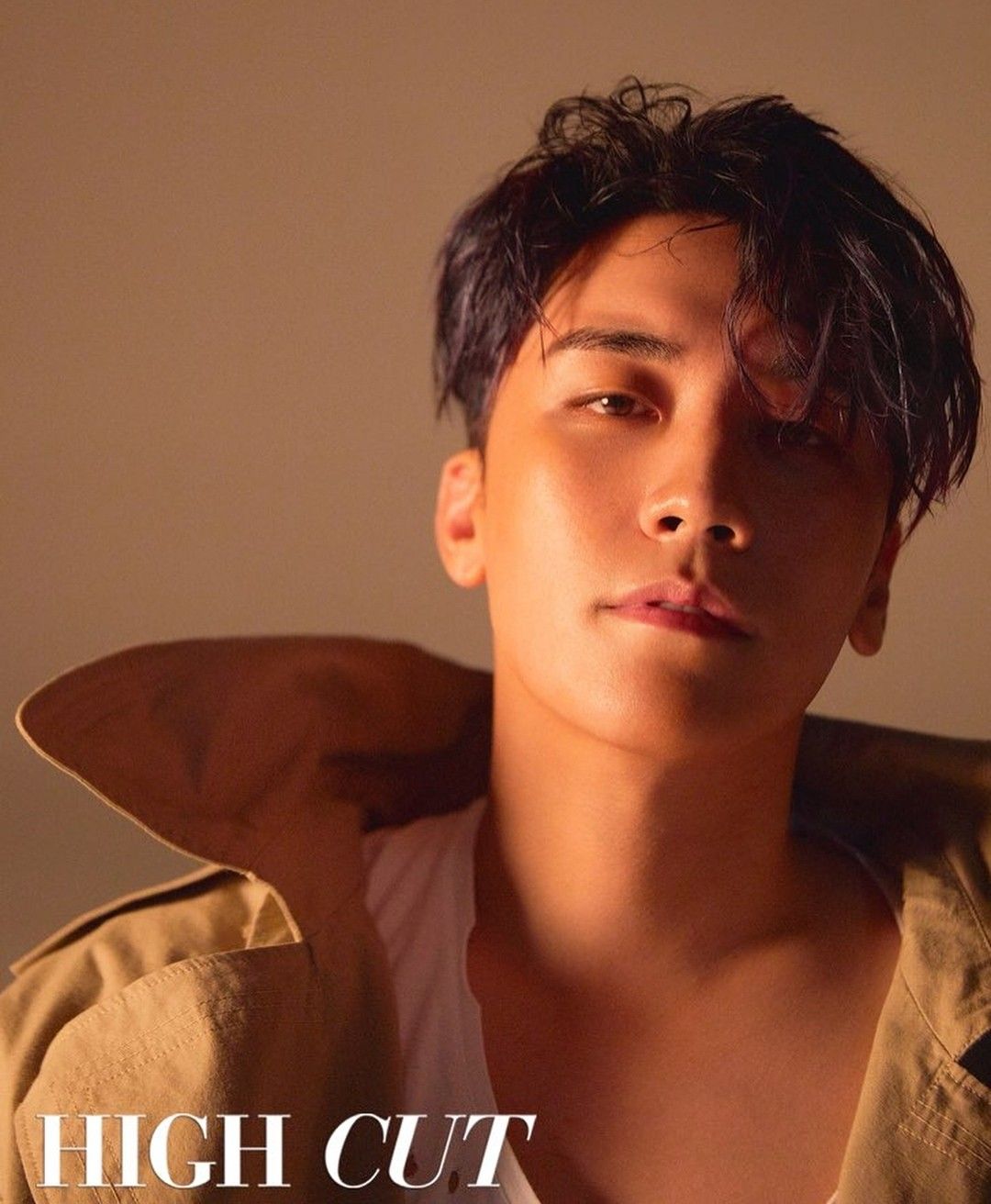 BIGBANG
High Cut
Seungri
How does this article make you feel?