“30 But 17” is the new SBS drama that airs every Monday and Tuesday, starring Yang Se Jong as Gong Woo Jin and Shin Hye Sun as Woo Seo Ri. The story involves a 17-year-old girl named Seo Ri, who gets in a serious accident and falls into a coma, only to wake up 13 years later. Woo Jin, who was also involved in the accident, is traumatized and cuts himself off from society.

Curious to see how the first four episodes were? Here are four things we loved and two things we hated about the premiere of “30 But 17.”

There’s something about Yang Se Jong’s presence on screen that makes him so intriguing and appealing to watch. This marks his return to a K-drama since his role in “Degree of Love” and we’re all the better for it.

Although the teasers and previews for this series didn’t exactly show him as being the clean-cut cutie that we’re used to seeing, it did still make me excited to see him in this role. When it comes to Yang Se Jong, I know that I’ll be getting some amazing acting skills. His quirky character will definitely make you laugh but also relate to him at some points.

When you’re feeling antisocial and people are trying to start a conversation: 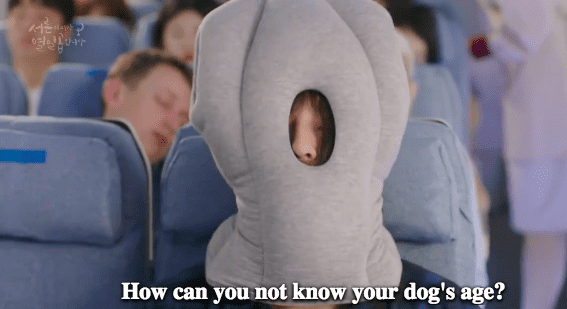 I love a good appearance from an adorable pup in K-dramas, so am obviously loving that our male lead has a cute dog of his own. Looking forward to seeing more of Fang in the episodes ahead! 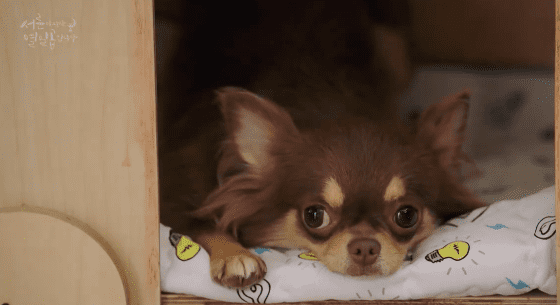 3. HATED: The OTP having already met when they were younger

Now this is something that we’re seeing a bit too much of it in the drama world these days. Woo Jin and Seo Ri first meet when they were in high school and are torn apart by an accident that puts Seo Ri into a coma. They meet again as grown-ups. It’s a K-drama trope that has been used frequently (ie. “Come and Hug Me” and “What’s Wrong With Secretary Kim,” and “The Undateables“). 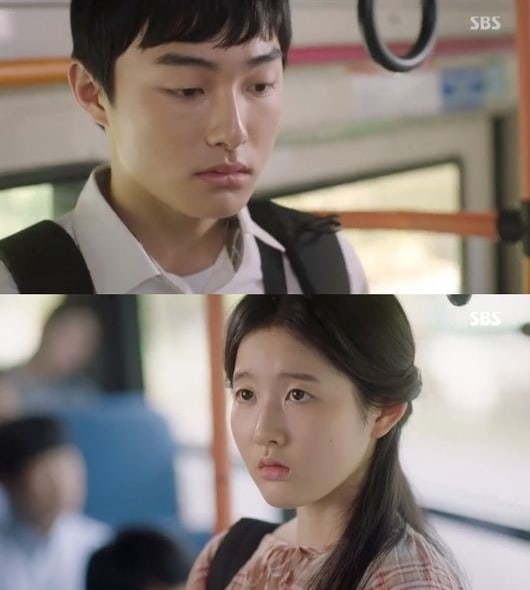 But really, is it necessary to have the main leads meet when they are younger? Maybe. But it’s getting to be a bit boring. Hopefully it doesn’t make it or break it for me to watch the rest of the series!

Seeing his face covered with all that hair was making me a bit antsy, so it’s good that he decided to cut it all off. This is the Yang Se Jong we know! 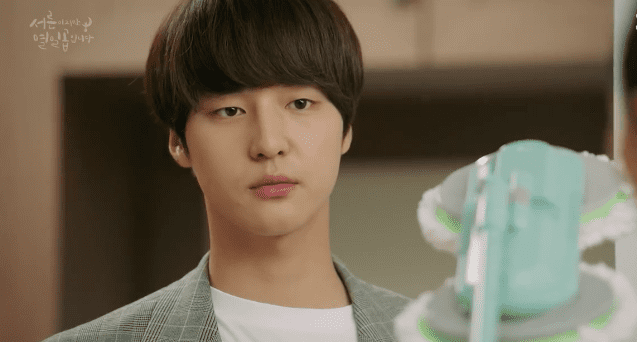 There are A LOT of funny moments in the premiere. Although there is that accident, the comedic factor as a result of Seo RI is pretty hilarious. Like this choco-pie scene:

And how hungry Seo Ri is: 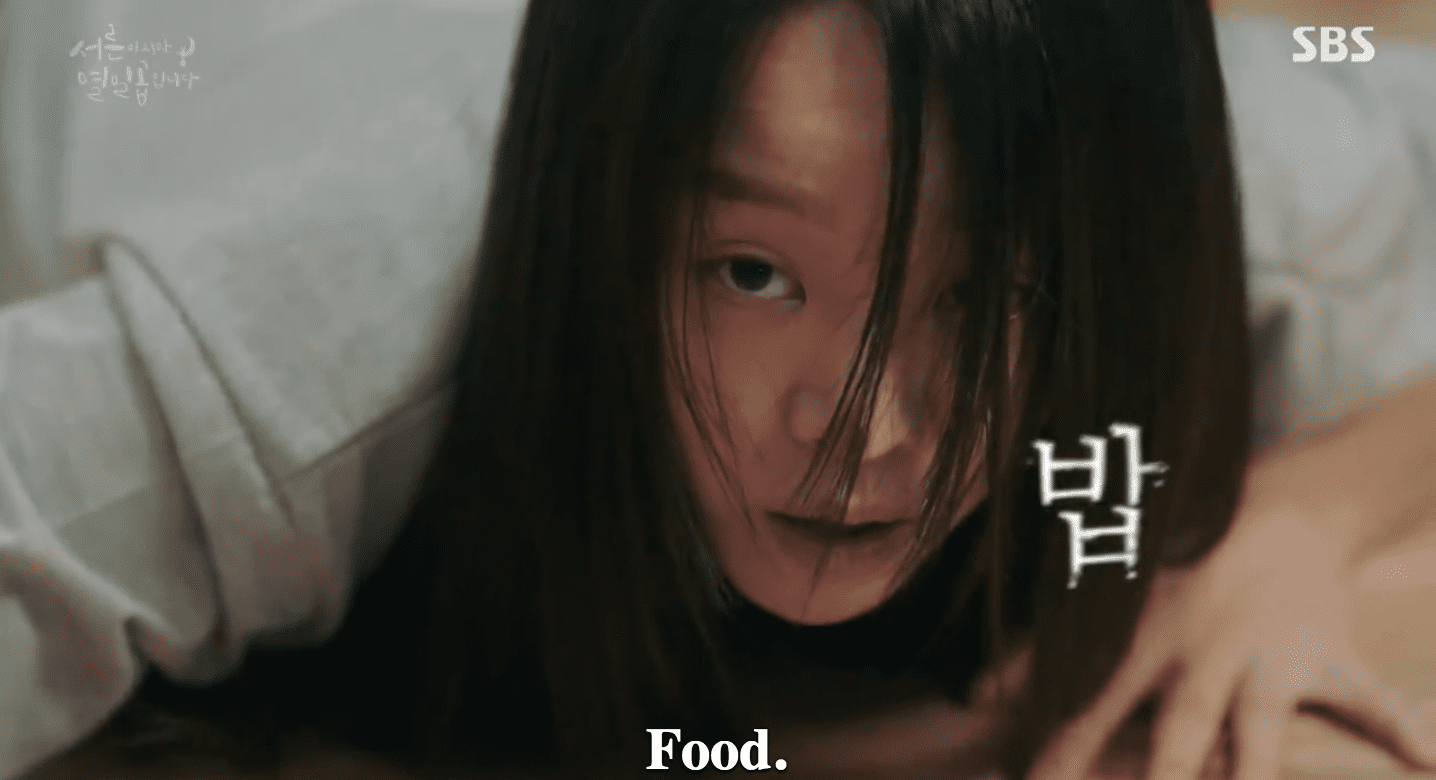 I’m appreciating the comedic aspect of this K-drama and Shin Hye Sun is doing a great job being hilarious! I never expected this role to be so humorous. If you’re looking for a K-drama that’s light and not too intense, then this one is off to a pretty good start.

The concept of the story at first seemed to be a bit different – a girl in a coma and a guy who has shut himself off from the world. But, it’s already at the point where we know what’s going to happen. Here’s to hoping that there will be some sort of twist or hook that will make watching this series worth it because I really want to like it.

Hey Soompiers, how did you like the premiere of “30 But 17”? Let me know in the comments below!

Currently watching: “What’s Wrong With Secretary Kim,” and “30 But 17”
All-time favorite dramas: “Secret Garden,” “Goblin,” “Because This Is My First Life,” “Star In My Heart”
Looking forward to: Won Bin’s return to the small screen and Song Joong Ki’s next drama

Soompi Spotlight
Shin Hye Sun
Yang Se Jong
30 but 17
How does this article make you feel?