The second music video teaser has been revealed for James Lee’s “The Light”!

The release is near for James Lee’s first EP!

The former Royal Pirates member launched a Kickstarter project for his first release and music video in February. Although he is no longer able to play the bass due to a debilitating accident, he is taking his first step back into the music scene with the help of the successful campaign.

“The Light,” which he co-produced with Enik Lin, will be his first single as J / M E S.

Check out the first music video teaser below:

James took to his Instagram to write about his emotional experience filming underwater for the music video:

When shooting the music video we tried to use an oxygen tank but it ended up being easier for me to just hold my breath while shooting underwater. I know i look silly here, but I got cramps in both legs and got pretty sick after this day. It was day two and the third day was rough. Even so I was driven because I knew the moment had finally come. I didn’t want to let this opportunity go because of a physical disability. It was one of those times where you say fuck it, i’m not letting anything stop me from finishing what i started. Thrashing around in a swimming pool like a madman. It might sound stupid but this moment meant more to me than anything I’ve ever done. And finally i did something for me, and was satisfied. My friends are asking me what’s my plan after this and the truth is there is no plan. I just wanted to make something from the heart before this trip is over. Every day I wake up grateful. Thank you for enjoying these moments with me. Thank you all so much. #behindthescenes #BTS #THELIGHTEP #THELIGHTMV

The second teaser is set to be revealed on July 24 PT. The single will be released worldwide on July 26, and the music video will be unveiled on July 27.

James Lee will celebrate his new music with a release party at The Belasco in Los Angeles on August 18. 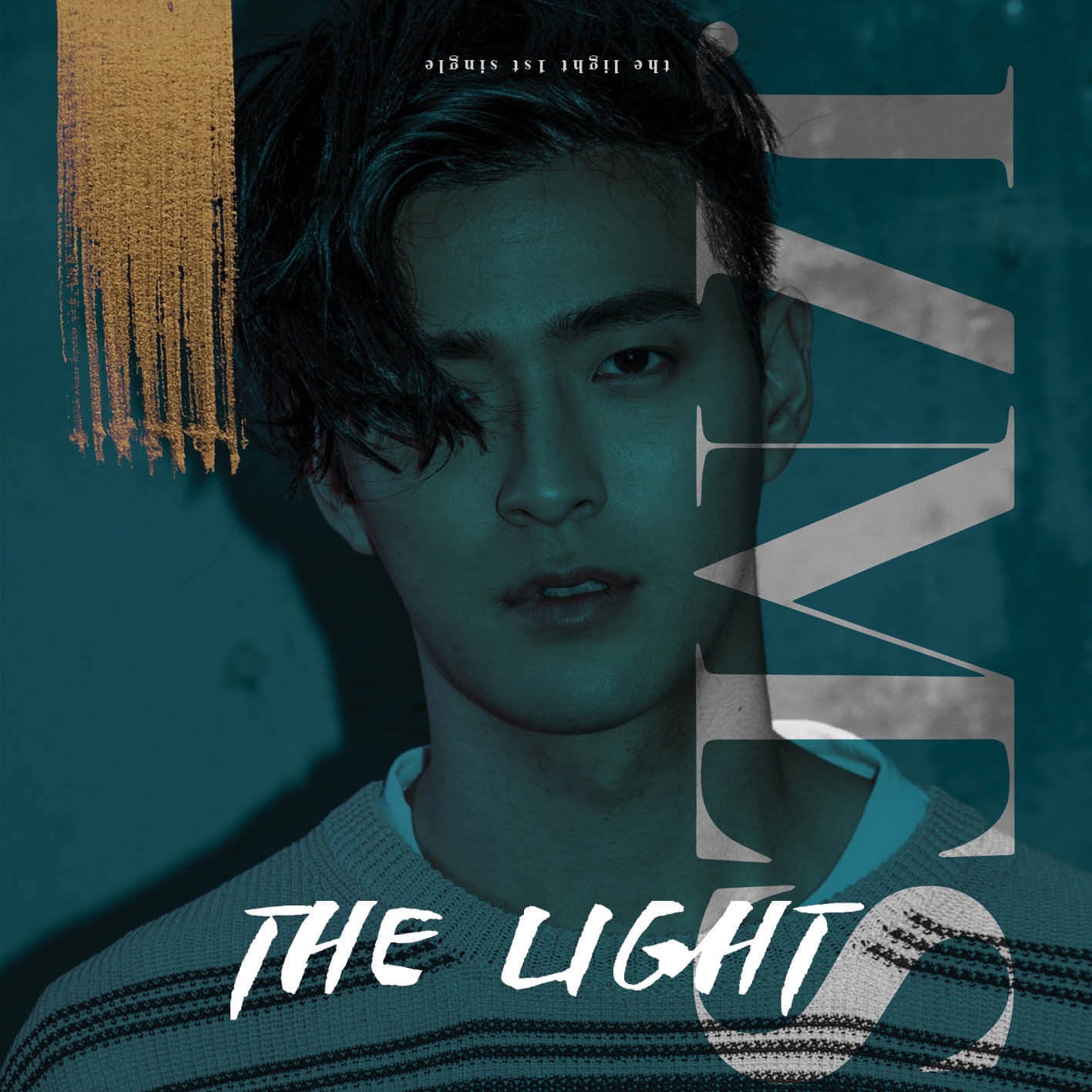 James Lee
How does this article make you feel?