The cast of tvN’s “What’s Wrong with Secretary Kim” personally chose their favorite scenes from the drama thus far!

Park Seo Joon, who stars as narcissistic vice president Lee Young Joon, singled out the ending scene of Episode 1. In the scene, Lee Young Joon makes a desperate attempt to stop his secretary Kim Mi So from quitting by arrogantly declaring, “I, Lee Young Joon, will let you marry me.”‘

The actor explained, “I think it’s a scene that implicitly depicts both the beginning and end of our drama. The impactful ending scene of Episode 1 became the driving force that allowed Young Joon and Miso’s romance to relentlessly push forward from the beginning to the very end.” 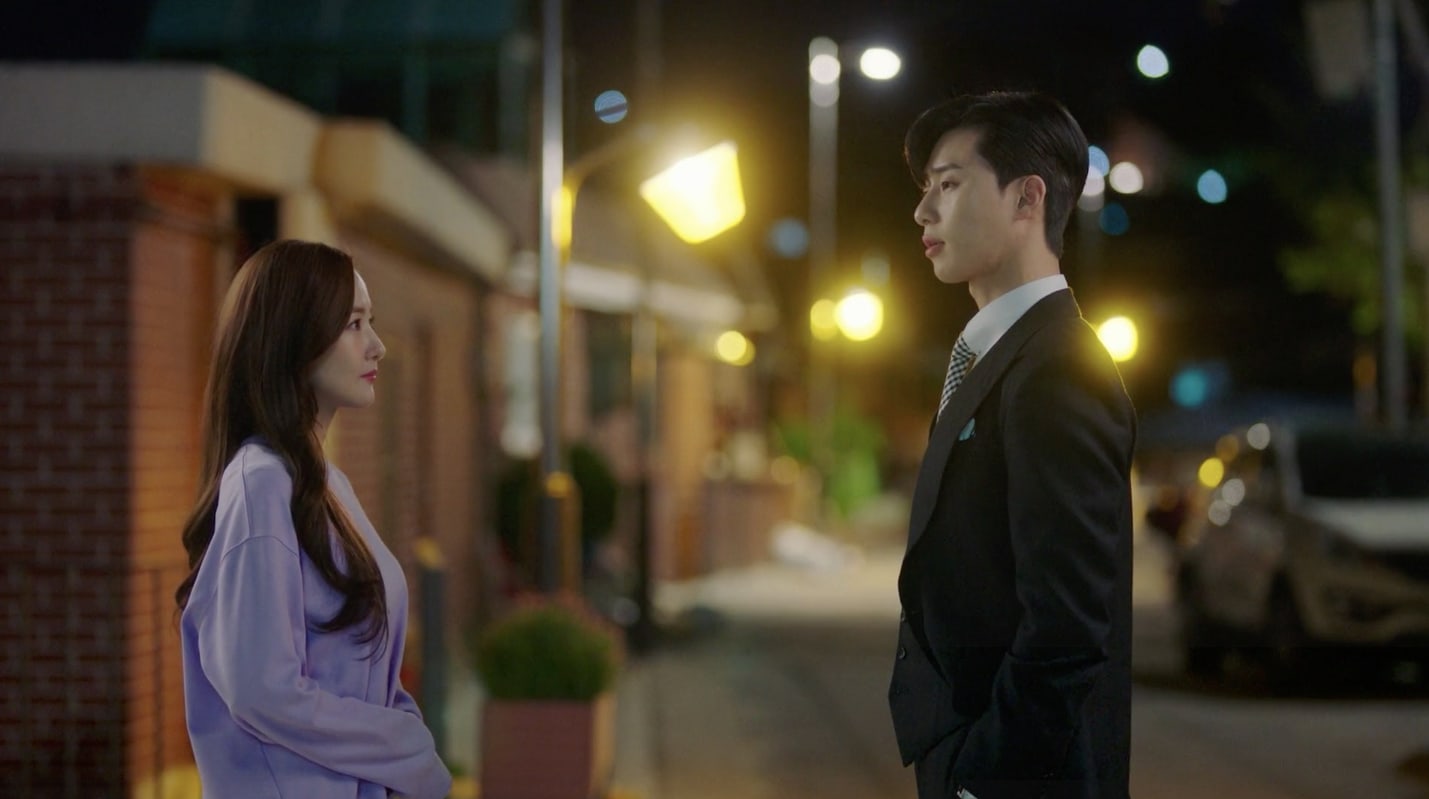 Park Min Young, who plays the role of Lee Young Joon’s long-suffering secretary Kim Mi So, named two scenes as her favorites. The first was the ending scene of Episode 5, in which Kim Mi So’s first kiss with Lee Young Joon ends in humiliation.

“The romantic moment was interrupted by Young Joon’s trauma, and the memory of her first kiss was disastrously ruined,” recalled Park Mi Young. “I found that scene particularly memorable.”

She also chose the final scene of Episode 10, in which Kim Mi So regains her lost memories of the past and faints from shock. “The magic show scene dramatically portrayed Mi So being overwhelmed by shock and horror after the missing pieces of her memory returned to complete the puzzle,” she said. “I think a high-quality scene was born.” 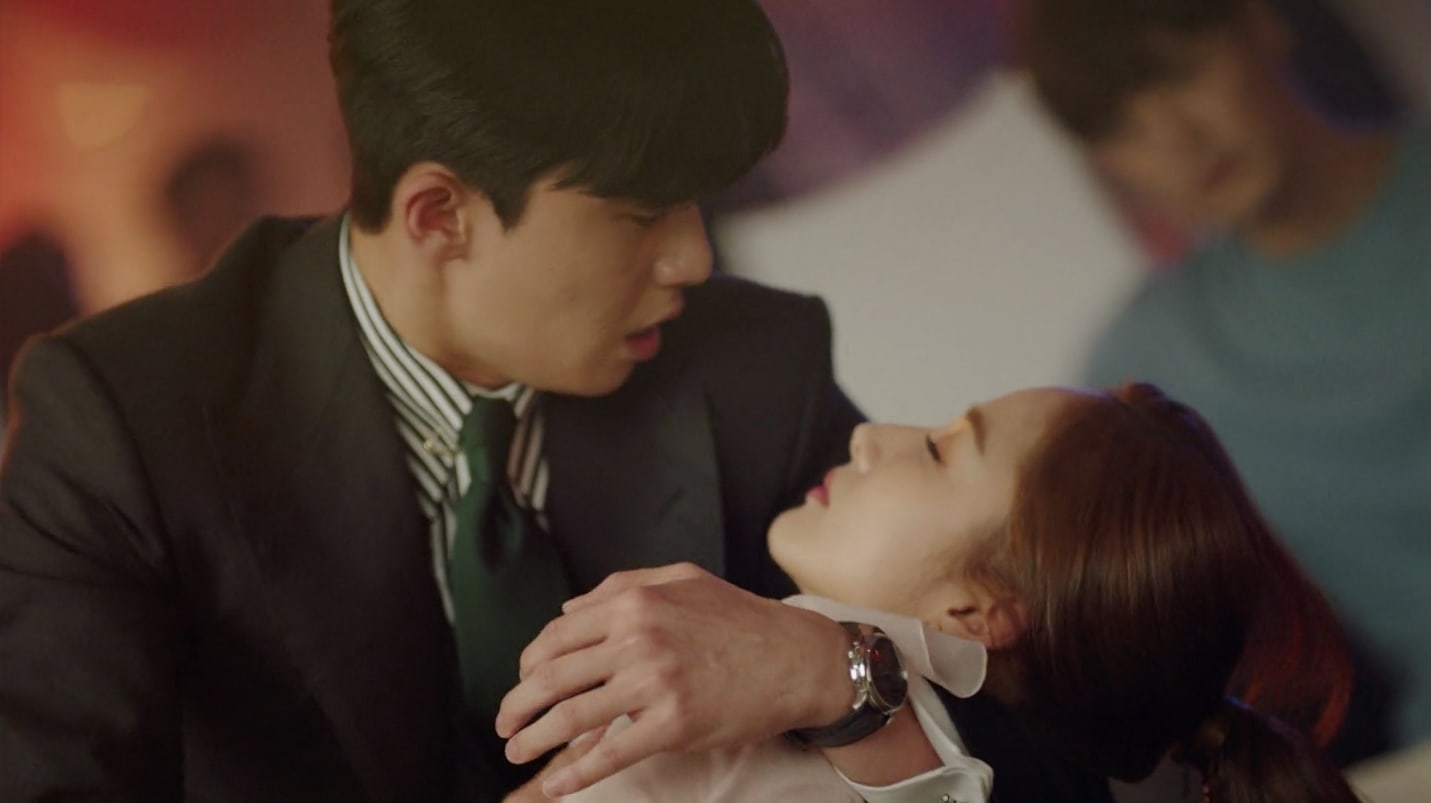 Kang Ki Young, who appears in the drama as Lee Young Joon’s close friend Park Yoo Sik, also chose two scenes. He first mentioned the kiss scene at the end of Episode 8, in which Lee Young Joon finally overcomes his trauma and takes the lead. “I think it’s a scene that demonstrates the idea that love can change a person,” he remarked. “The idea might be obvious, but in a way, it’s not easy to experience. It’s an important message that I personally want to make sure not to forget.”

The actor also picked the scene in Episode 12 in which Park Yoo Sik’s ex-wife calls him and asks to meet for a drink. Park Yoo Sik tells his wife that he needs to go to the hospital because of his friend Seong Gi—then realizes that seong gi is also the Korean word for genitals and begins to panic.

Kang Ki Young commented, “I wonder if there’ll ever be another scene that features such a wide range of emotions. I think it was a scene that firmly solidified Park [Yoo Sik]’s careless character.” 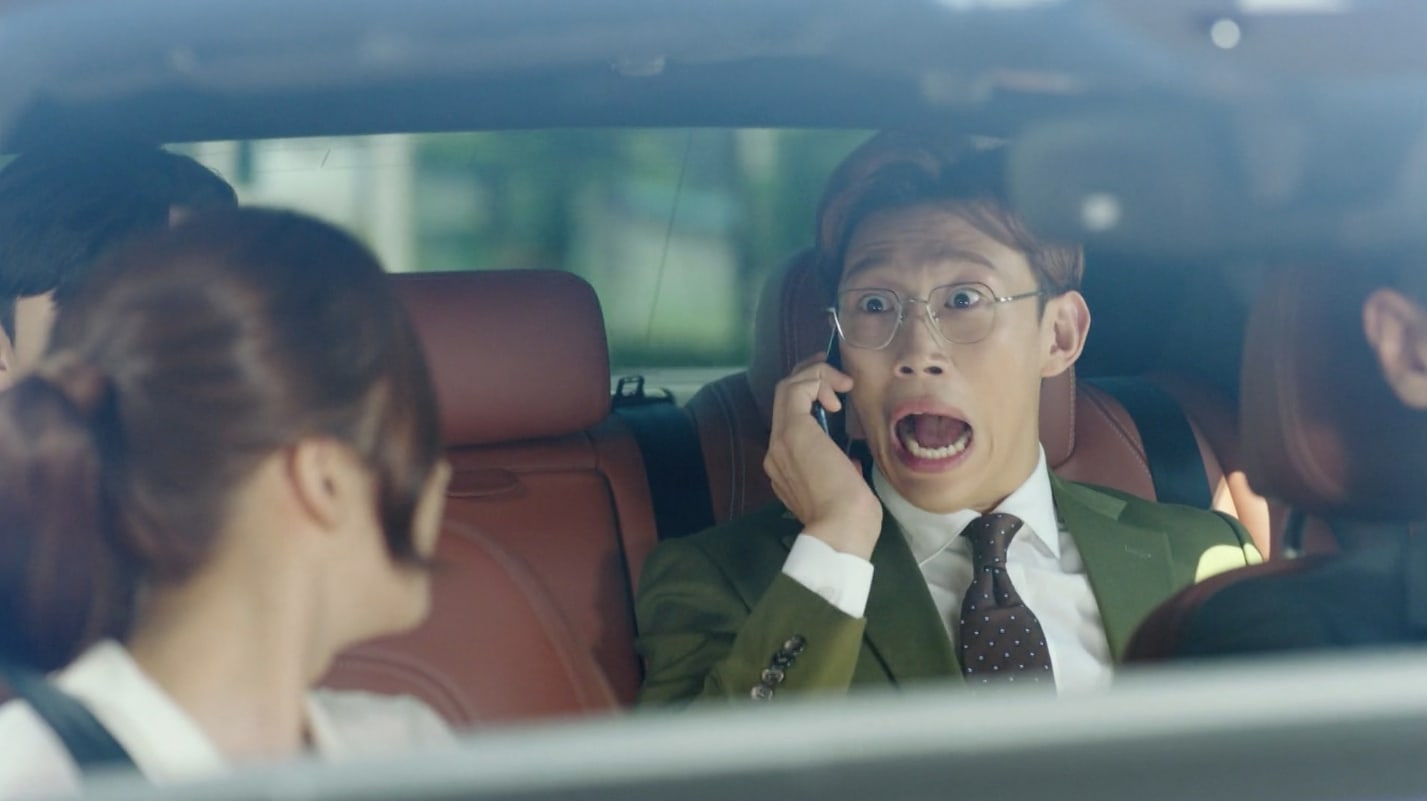 Actress Hwang Bo Ra, who plays the eccentric Bong Se Ra, chose the scene in Episode 12 in which Yang Chul (played by Kang Hong Seok) confesses his feelings for her character by writing her a message on a Coca-Cola bottle.

“We had a lot of fun filming the scene, and I think the end result was entertaining as well,” she said. “I think it was a refreshing and unique way of confessing. I want to choose it as one of the drama’s best scenes because both Se Ra and Secretary Yang showed their cute sides.” 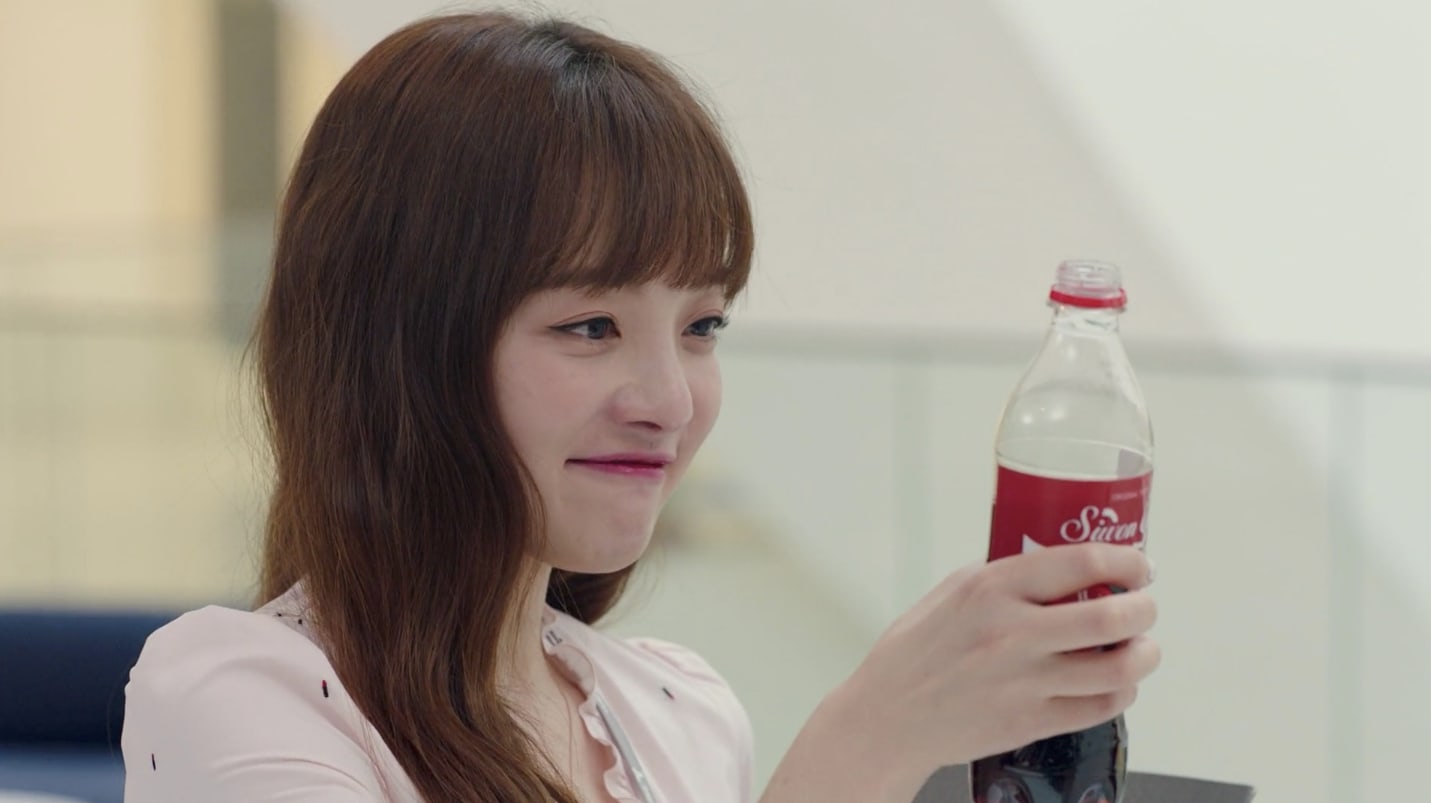 What are your favorite scenes from “What’s Wrong with Secretary Kim?” Let us know in the comments!

If you haven’t started watching the drama yet, you can check out the first episode below!