Starting next month, SBS’s “Running Man” will be helmed by a new producing director (PD).

On July 24, sources at SBS confirmed that Jung Chul Min, the show’s current main PD, was leaving the program and that the July 29 episode of “Running Man” would be his last. Upon his departure, PD Lee Hwan Jin will be taking over as the main PD of the variety show.

However, the spokesperson also mentioned the possibility of Jung Chul Min eventually returning to the program, explaining, “Rather than a permanent departure, [Jung Chul Min] is taking time to recharge. You can look at it as a short break.”

PD Jung Chul Min commented, “‘Running Man’ is at the point where it needs some new changes. I think that if a new producer takes over, [the show] will be able to find a new color.” 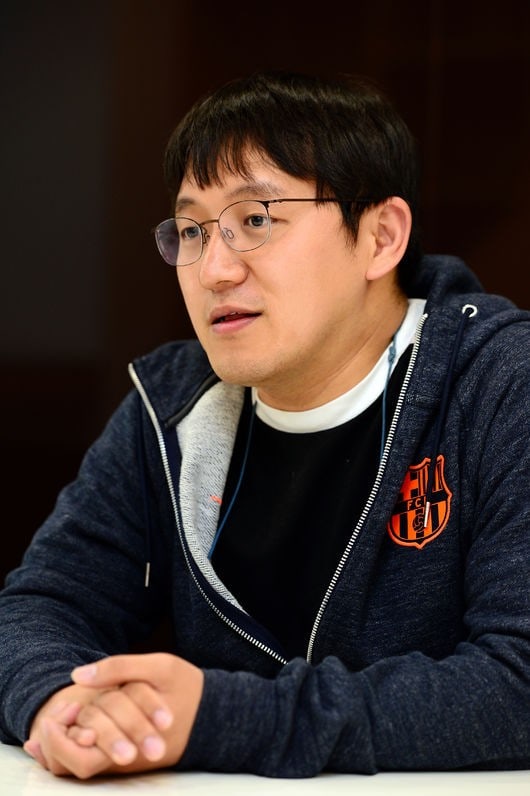