Ji Sung Praised For His Acting In Upcoming Historical Film

Ji Sung is being lauded for his efforts and performance in the upcoming film “Myung Dang” (literal title).

“Myung Dang” is a historical film about a genius feng shui expert named Park Jae Sang and men who compete for the throne in order to become king.

Ji Sung has shown memorable acting in his past dramas and films, and this one isn’t any different. He will appear as Heung Seon, a historical figure who tried to protect the throne during the later part of the Joseon dynasty when political power was at an all-time high.

The actor is said to be using his solid acting skills to depict Heung Seon, who goes through the widest range of emotions in the film. Since Heung Seon is a real figure from the past, Ji Sung said that he prepared a lot for the role with sincerity as his key focus.

Speaking about his efforts and affection for his character, Ji Sung said, “In order to become Heung Seon, I discussed with the director about even the smallest emotions, and completed the character by going through that process.” 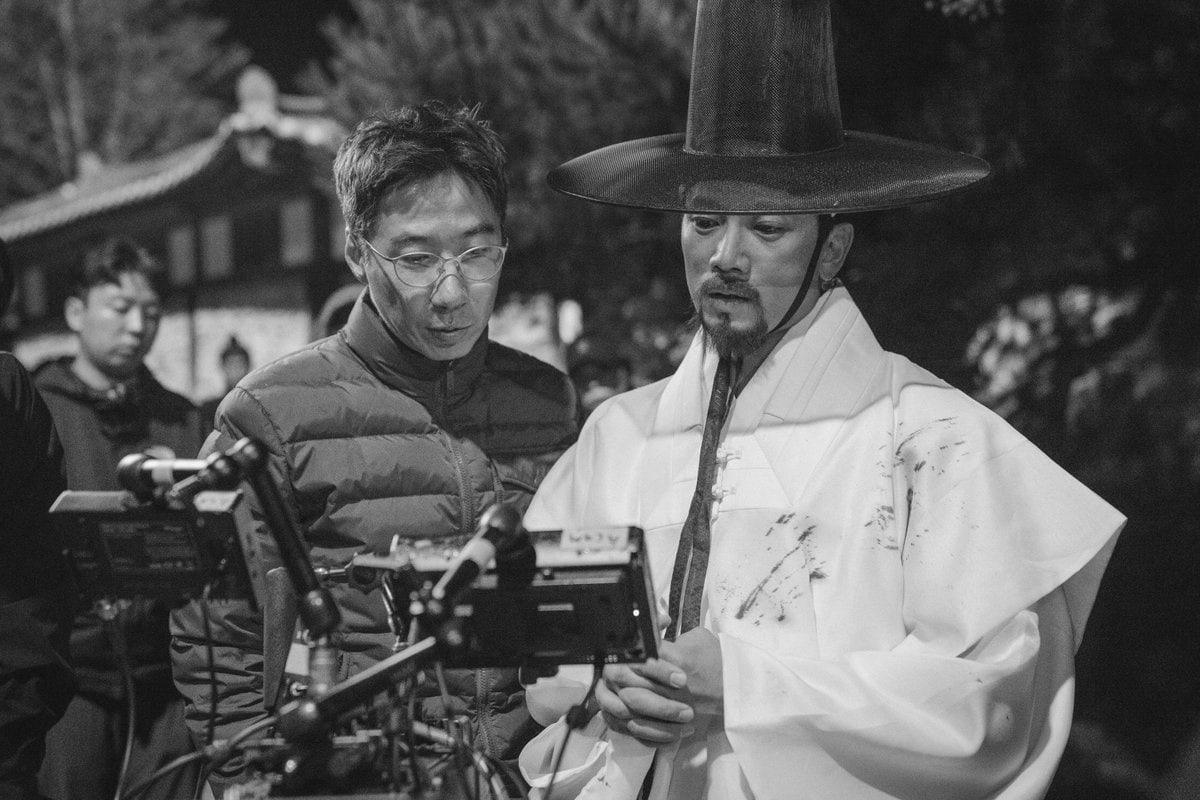 Cho Seung Woo, who appears in the film as the genius feng shui expert Park Jae Sang, also praised his co-star. The actor said, “I felt like I was seeing the real appearance of a true actor. He was an actor who was always full of energy and I learned a lot.”

Director Park Hee Gon added, “All of the directors that I know praise [Ji Sung] in unison by saying, ‘He’s a great actor who works extremely hard.’ You’ll know when you watch the film.”

“Myung Dang” will premiere in the last week of September during the Chuseok (Korean Thanksgiving) holiday.

Ji Sung
How does this article make you feel?