The idol recently participated in a photo shoot for Harper’s Bazaar. While he is known for his bright and personable character, Seungri showcased a different kind of charisma, in line with the pictorial’s “The Two Faces of Seungri” concept.

In the accompanying interview, Seungri discussed how he sees and defines himself as “a negotiator.”

The BIGBANG member explained, “I believe that a talent I have is the ability to find and maintain the balance between one side and another side. I am a pacifist. I don’t like fighting.”

“That’s also why I try to find markets without competition,” Seungri added. “Even with music, I prefer to strive for things that are unique to me, rather than following popular trends and facing many competitors.”

He recently made a solo comeback with his first Korean studio album “The Great Seungri,” which features title track “1, 2, 3!” Seungri revealed, “I tried my best to come out with ‘BIGBANG-like’ music. I made an effort to highlight my own character as Seungri and BIGBANG’s unique color rather than challenging something completely new or undergoing a musical change.”

The idol clarified, “That’s not to say the album is facile, but rather that it has a good energy about it. The music will sound like something I would definitely release when you listen to the album.”

Seungri’s full pictorial and interview can be found in the August issue of Harper’s Bazaar. Check out some of the photos below! 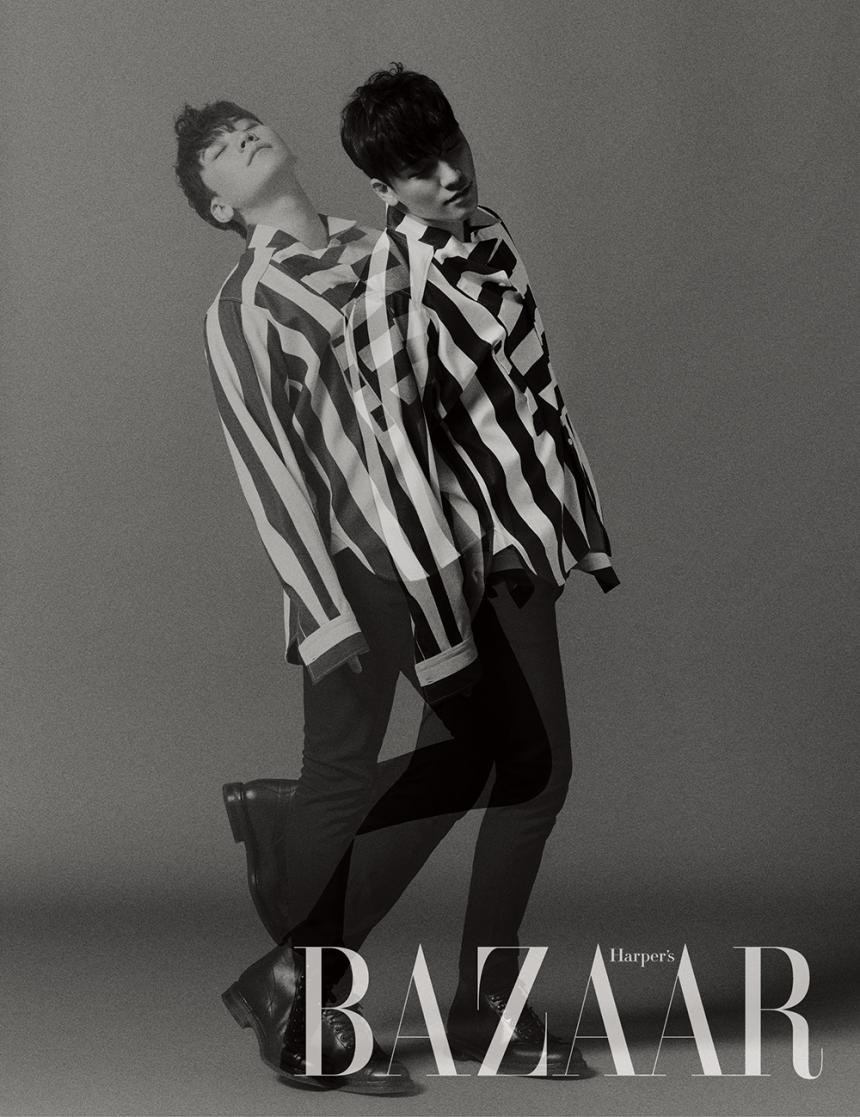 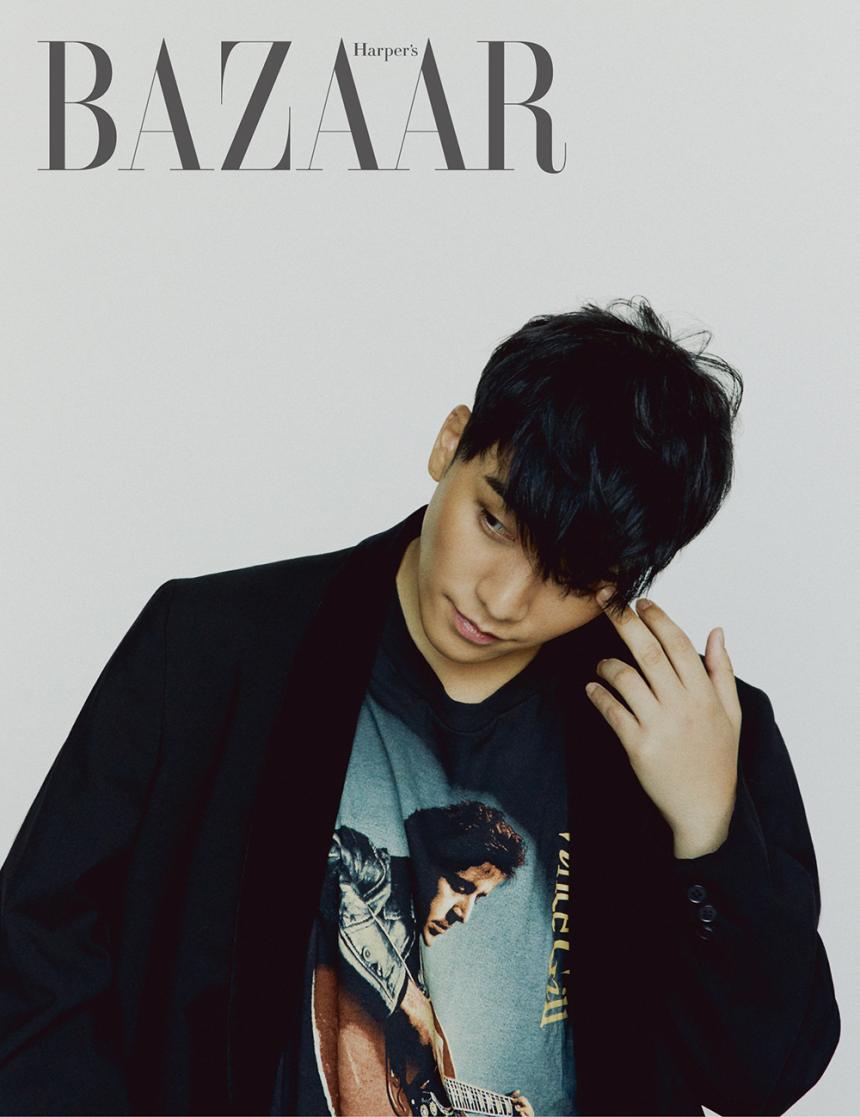 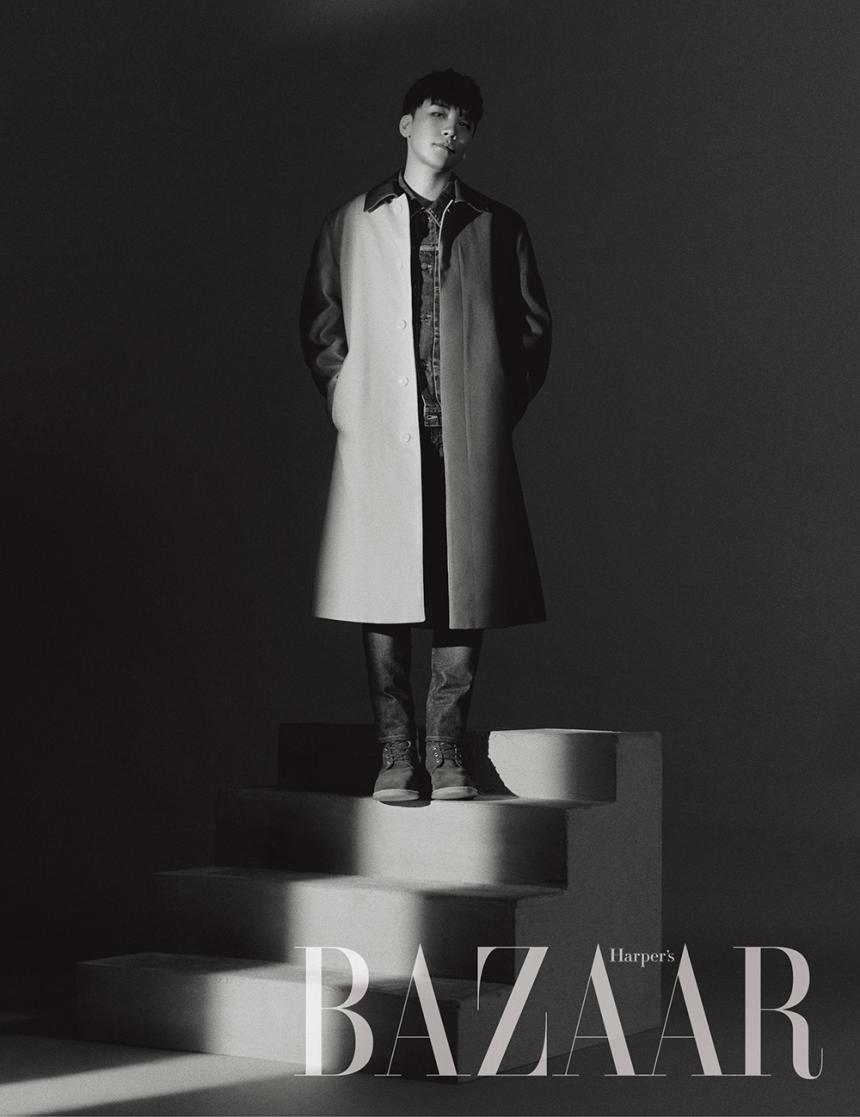 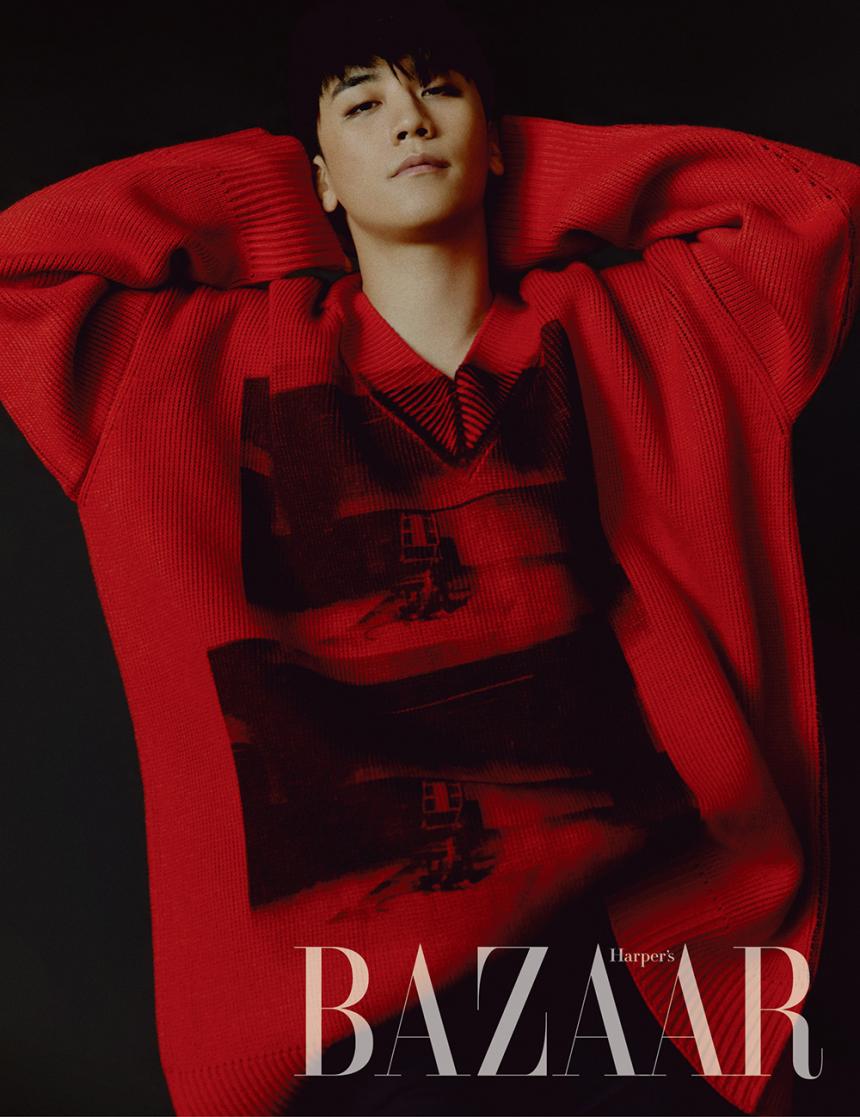 BIGBANG
Harper's Bazaar
Seungri
How does this article make you feel?