On the July 24 broadcast of “Choi Hwa Jung’s Power Time” 2PM’s Junho looked back on his time working on the SBS drama “Wok of Love.”

Junho worked alongside Jung Ryeo Won in the drama, and said the chemistry was great. “Intimate scenes require both parties to have open hearts, and that was great [with Jung Ryeo Won]. We also talked a lot.”

Junho continued, “I respect Jung Ryeo Won and Jang Hyuk so much. As I was filming the drama, people would ask me how long I’ve been acting. For me it’s five years, but Jung Ryeo Won has been acting for 15, Jang Hyuk for 20, and Lee Mi Sook for 40. I was a complete rookie. I learned so much from everyone’s professionalism.”

Junho also had to juggle work abroad at the same time as filming the drama. He said, “If you try, it works out somehow.” Taecyeon, Junho’s 2PM group mate had to do the same during his dramas, and Junho said, “He’s a genius. He got a perfect score on the TOEIC exam. Not me. I’m in my imagination a lot, and I have to tell myself I want to do something to follow through.” 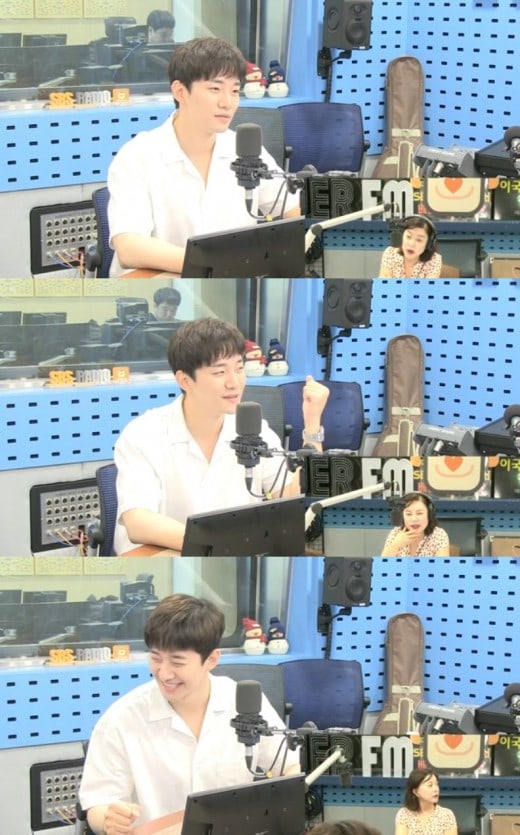