The day is already here. The show that we’ve all come to love so dearly has come to an end. “What’s Wrong With Secretary Kim” was the must-watch K-drama of the summer and we’ve enjoyed every step of the way. Here’s a look at seven moments from this past week’s episodes that slayed.

Mi So’s father has been a hilarious addition to the last few episodes. His overprotective nature is offset by having a few drinks with Young Joon.

It is adorable seeing the two form a bond and both admit to being scared of Mi So’s anger.

Although Young Joon is drunk when he says it, there is sincerity behind it. It’s sweet and Park Seo Joon’s acting is so heartfelt. He really does love her so much! 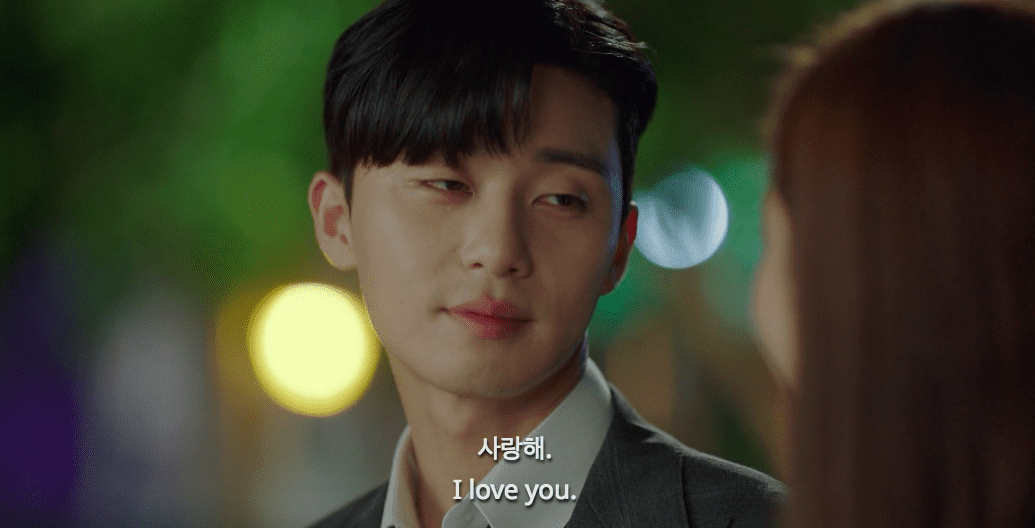 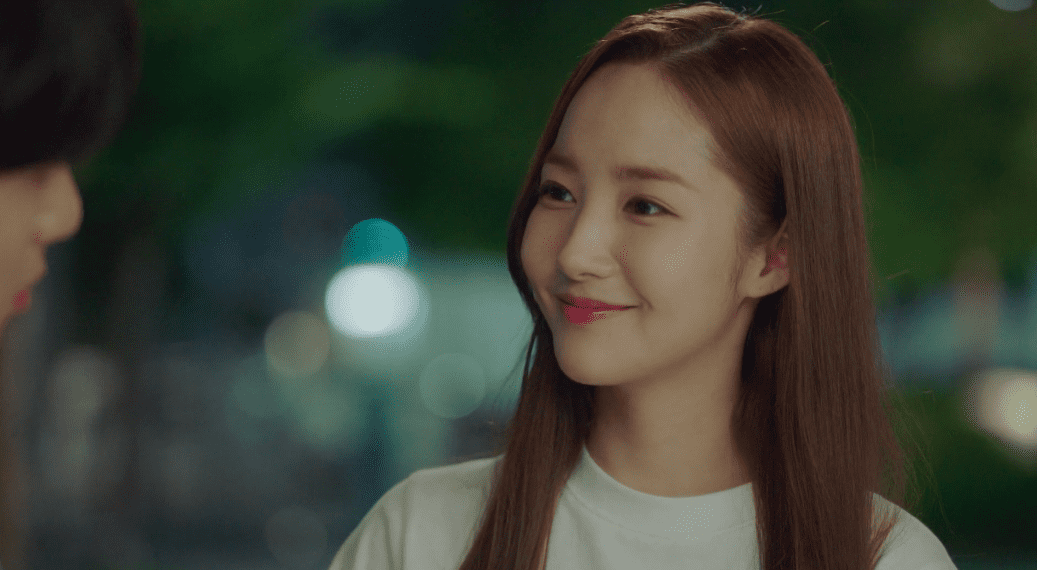 It’s refreshing to see Mi So let loose. She’s been a character that’s been pretty much flawless and so put together, so it is great seeing her have some fun and relax.

Everything about this proposal is flawless. From the caramels to the music ring box, it is all perfect. I was a bit worried because it seemed like the whole 15th episode was building up all this hype around what kind of epic proposal Young Joon would have to plan. But the proposal really meets expectations. It’s been awhile since a K-drama has delivered such a perfectly executed proposal scene without seeming too corny. 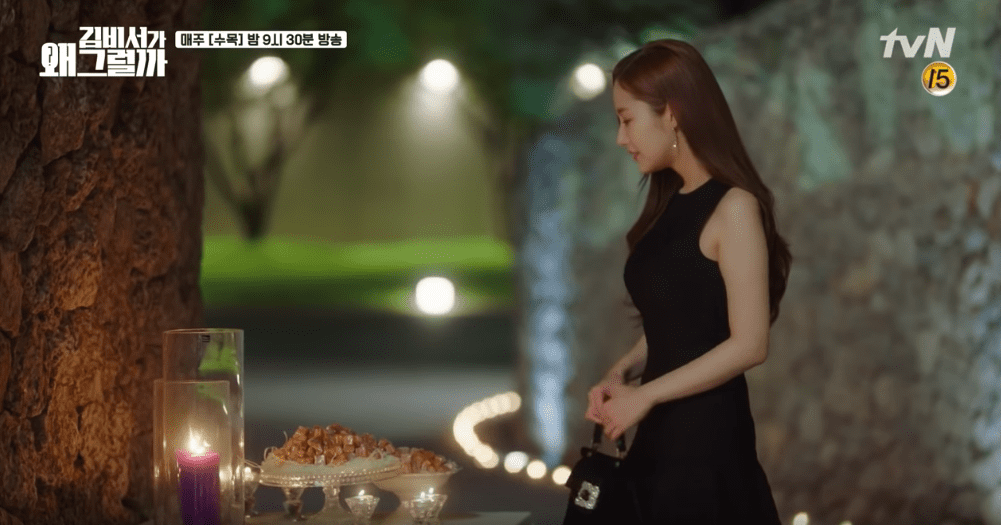 6. Mi So showing up in her wedding dress

After Mi So and Young Joon get in a fight and Mi So realizes that it’s her fault, she shows up at his house wearing a wedding dress as a way to make amends, and it is the sweetest. The gesture and thought of how much she knew it would mean to Young Joon makes the scene all that more special.

7. All the love of a happy ending and wedding

Everything comes together so perfectly at the ending. This fairy tale K-drama had its fairy tale end and we couldn’t have asked for more! All of the couples get to be with the person they wanted and most of all, young Mi So finally gets to marry her oppa. 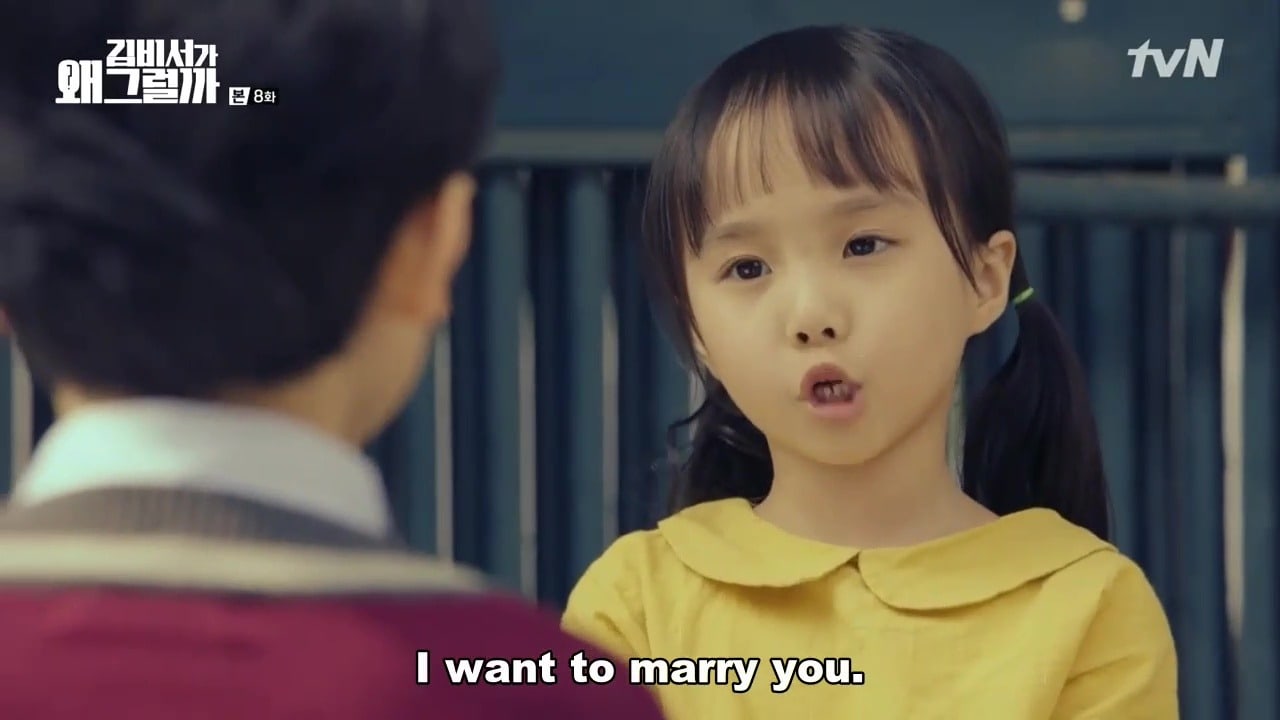 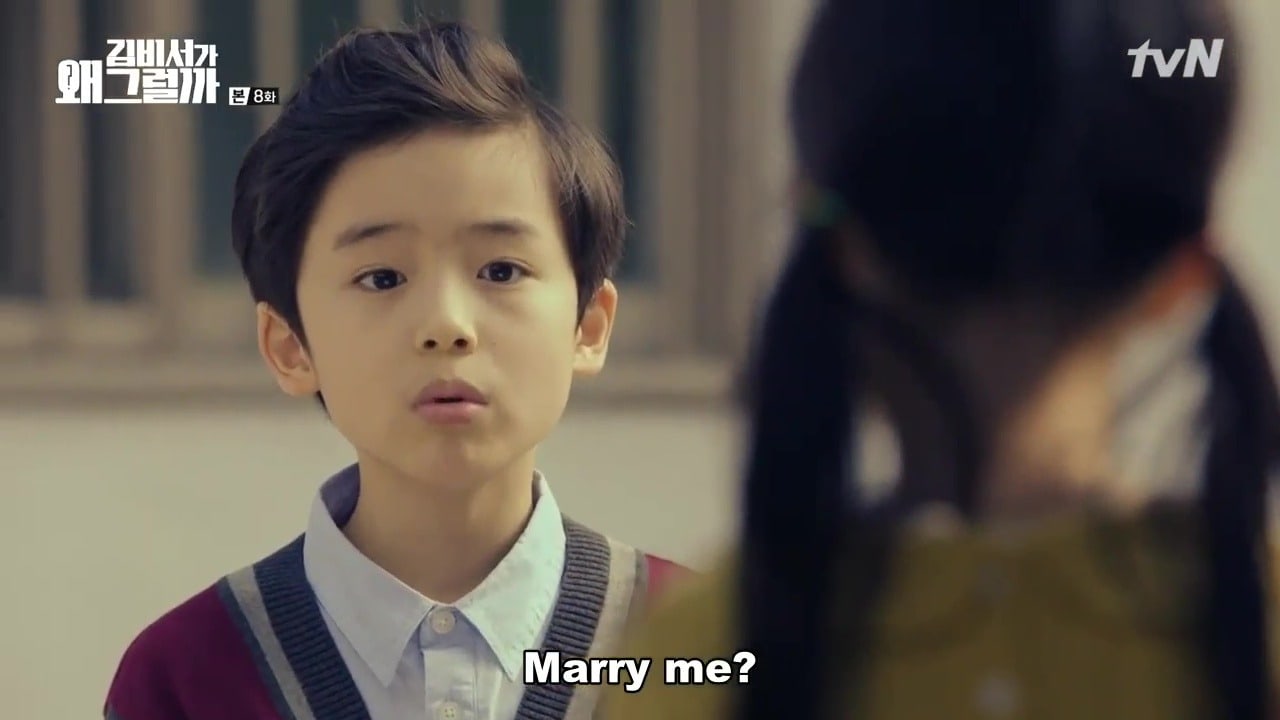 The wedding scene is so beautiful and everyone just looks so good!

Thank you, “What’s Wrong With Secretary Kim,” for that fun ride! We will miss it!

Hey Soompiers, how did you like “What’s Wrong With Secretary Kim”? Let me know in the comments below!

Currently watching: “My ID Is Gangnam Beauty” and “30 But 17”
All-time favorite dramas: “Secret Garden,” “Goblin,” “Because This Is My First Life,” “Star In My Heart”
Looking forward to: Won Bin’s return to the small screen and Song Joong Ki’s next drama