GFRIEND recently talked about their strict diets during their early debut days on a radio program. 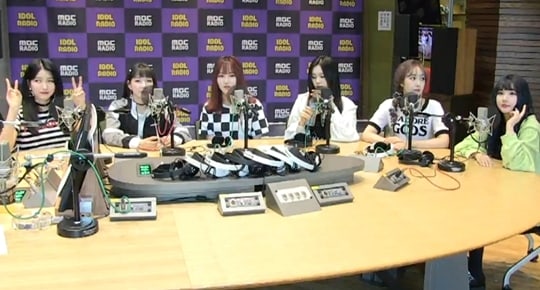 During the show, DJ Ji Suk Jin mentioned it had been four years since GFRIEND’s debut and asked if anything was different now compared to when they first debuted. Yerin answered, “We’re allowed to use our cell phones now, and now there’s no restriction in our diet.”

Umji also responded, “During our early debut days, we had an extremely strict restriction in what we could eat because of our diets. Back then, we couldn’t eat rice at all. I remember being really sad about that.” 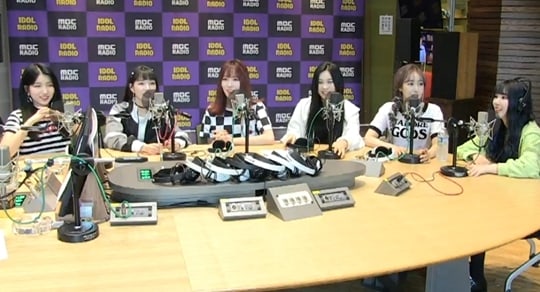 Thinking back to those days, Sowon revealed a bad experience due to the menu restriction. She said, “Because I wasn’t one of the members dieting, I just ate what I wanted. But because the others ate salads, I ate with them.” She continued, “During one of the fansigns early in our debut days, the staff ate pizzas. There was a single piece left, so I ate that, but that moment was included in one of the behind-the-scene videos so I received hate comments. It was because I was eating pizza while the others ate salads. It wasn’t the truth, so it felt unfair.”

Turning the discussion into a positive, Yuju added, “But we’re incredibly happy now because they let us eat whatever we want.”