“What’s Wrong with Secretary Kim” has shared some fun looks behind the scenes from their filming!

The hit tvN drama is wrapping up with its final episode on July 26, but it made sure to say goodbye to fans with the gift of a glimpse of its cast both hard at work and having fun on set.

The photos include not only the drama’s leads Park Seo Joon and Park Min Young, but also actors in the show’s beloved supporting cast, including Lee Tae Hwan, Kang Ki Young, 2PM’s Chansung, Hwang Bo Ra, Pyo Ye Jin, Kang Hong Seok, and more. The actors study their scripts, rehearse, and laugh together between takes. Park Seo Joon is also seen chatting with director Park Joon Hwa, who also holds a fan up for him in another shot. 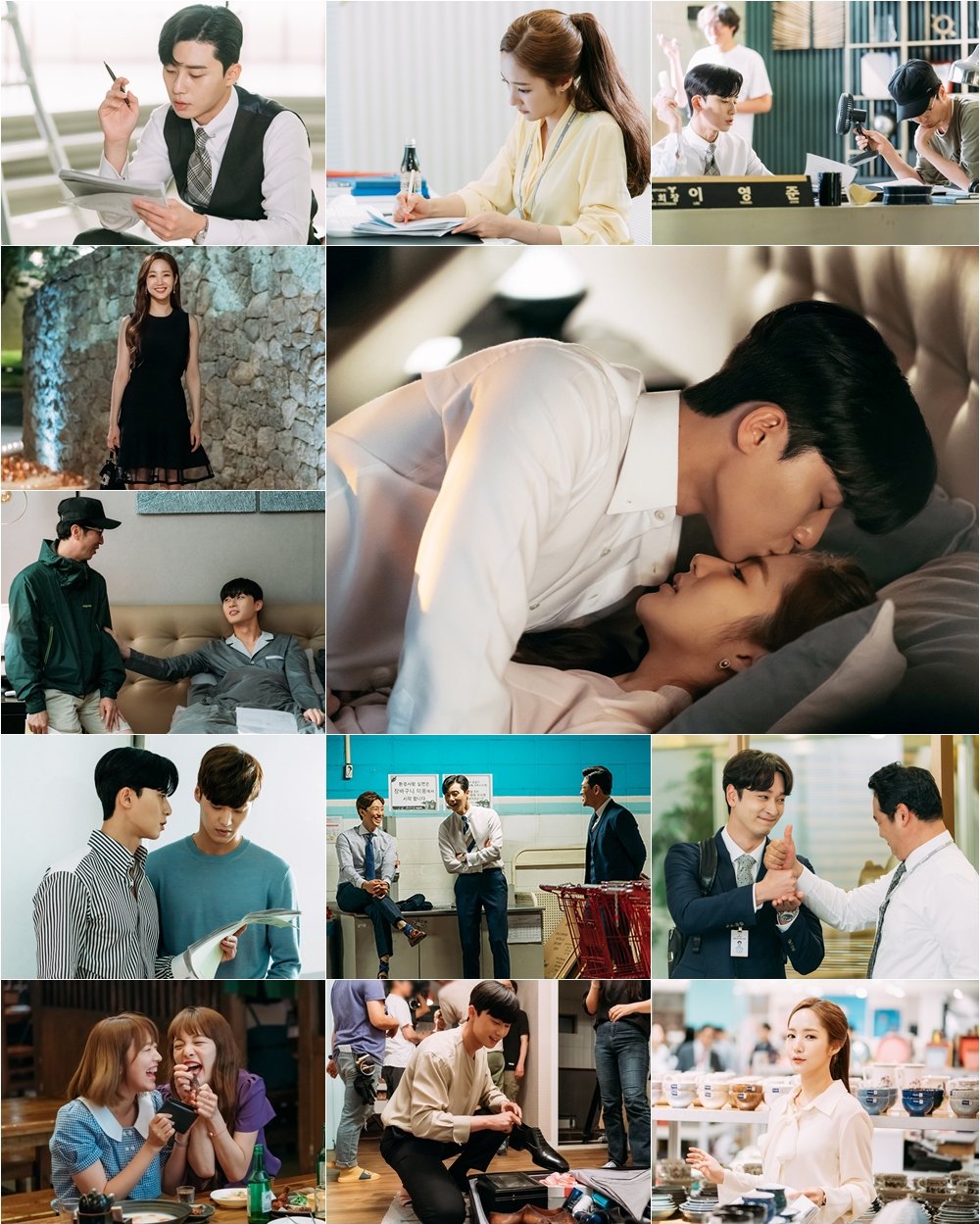 More photos were also recently shared of Park Seo Joon both looking serious as he focuses on preparing for his scenes and also showing his famous sense of humor as he smiles right at the camera and laughs on set. 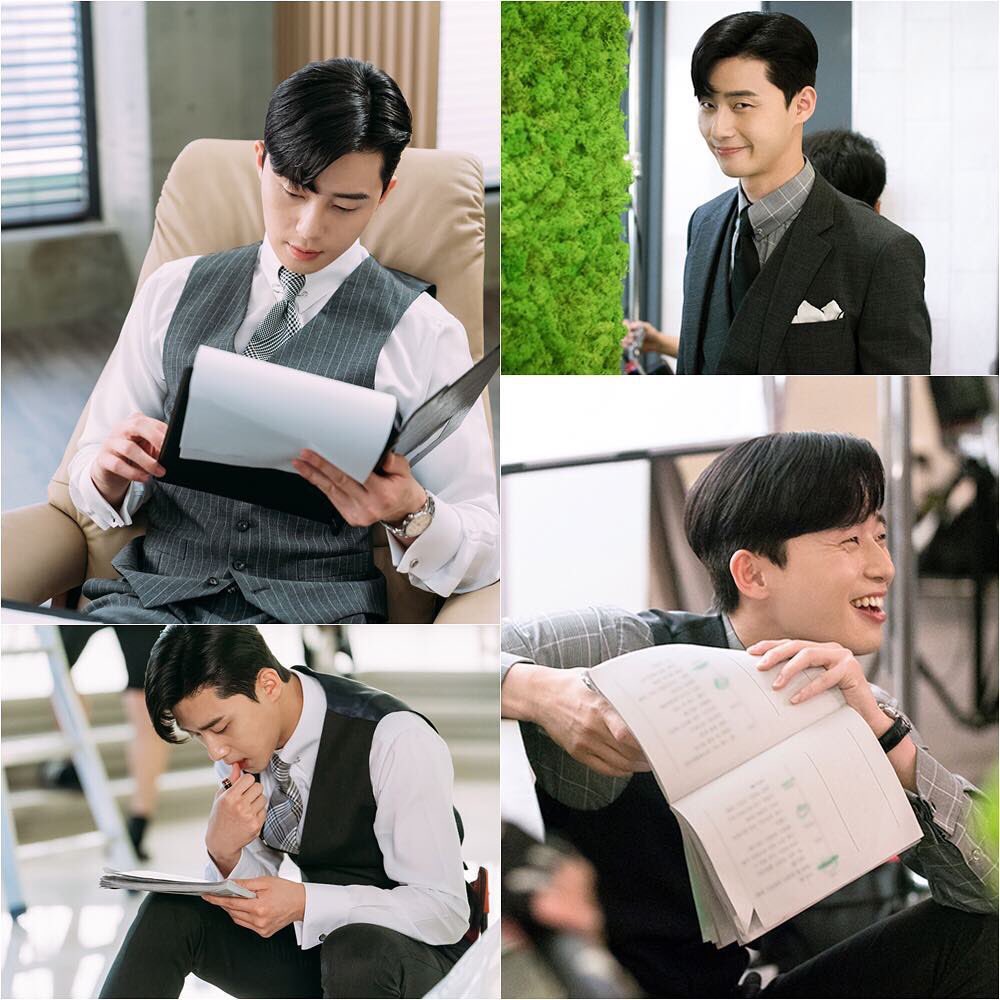 They added, “We did our best until the end in order to bring the show to a successful conclusion. We hope you enjoy ‘What’s Wrong with Secretary Kim’ until the end.”

Watch the first episode of “What’s Wrong with Secretary Kim” below!