The 2018 MTN Ad Festival was held on July 26 in Seoul, with the ceremony now in its tenth year. The festival showcased stars who have made contributions to the field of commercials and advertising in the past year, as well as the commercials from July 2017 to May 2018 that have been the most fun and moving for consumers.

Actor Son Ho Jun took home the Popular Star award, after working with brands including Nongshim and Seoul Milk. “Thank you for the meaningful award,” he said. “I’ll consider this to be a message to work harder.” 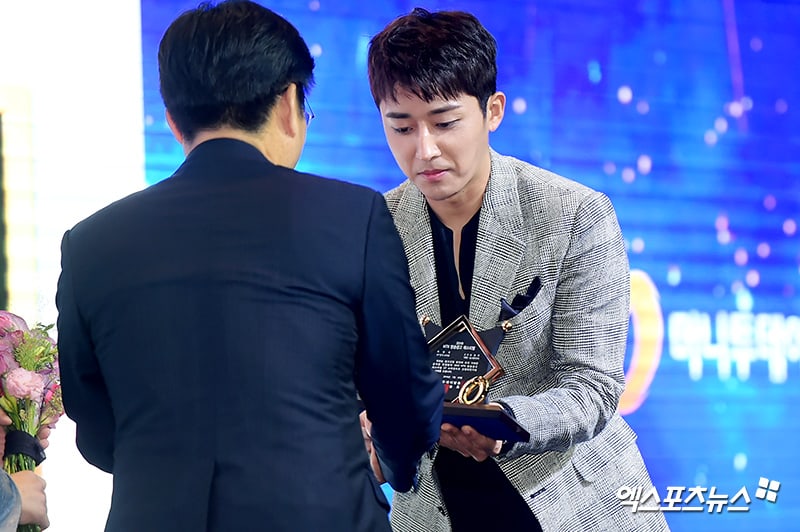 Girls’ Generation’s YoonA received the award for Female Star, following her advertisements for DB Insurance Co., Ltd., HY Fresh, Innisfree, and more. She said she was happy to be receiving the award, and thanked the advertisers. 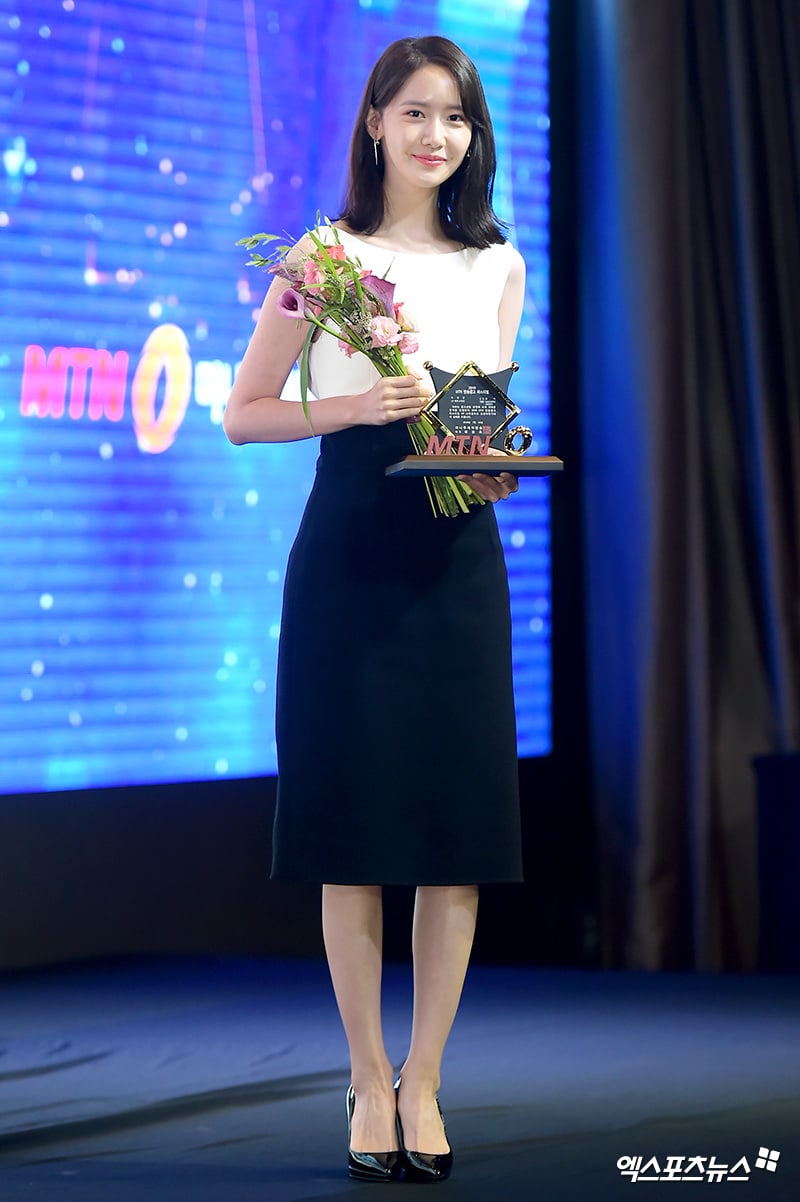 BTOB’s Yook Sungjae was given the Male Star award, and he has worked with brands including Thermos Korea, Blizzard, and TONYMOLY. “I think that I’m receiving this award as a representative because many advertisers love BTOB and myself,” he said. “There are many people who work hard for a short commercial, and as I continue my work I will take responsibility as the face that represents the brand.”

Girl group MOMOLAND won the Rookie Star award after working with brands including Ottogi, Lotte Confectionary, and Yungjin Pharmaceutical. “We’re happy to be receiving this award even though we have room to improve,” they said. “We’ll try hard so that we can film a lot of commercials in the future.” MOMOLAND also took to the stage for a congratulatory performance at the ceremony.