Early morning on July 27 KST, a person claiming to be a reporter uploaded photos of what appears to be a physical copy of a Sports DongA newspaper that will run later in the day.

The photos highlight an article that says that Park Seo Joon and Park Min Young have been secretly dating for three years, before they even received offers for “What’s Wrong with Secretary Kim.”

Citing a supposed close industry acquaintance of the two actors, the article claims that they have been carefully dating with extreme caution to deter people’s curious questioning and not affect the respective productions they were in, as their careers are still their main focus. Another reported source is said to have revealed how Park Seo Joon and Park Min Young cultivated strong feelings for each other while helping and confiding in each other. They reportedly have recently begun to tell people around them about their relationship.

The person who first posted this also uploaded an additional photo to say that the images of the newspaper were not photoshopped. Sports DongA ran the article online a few hours later. 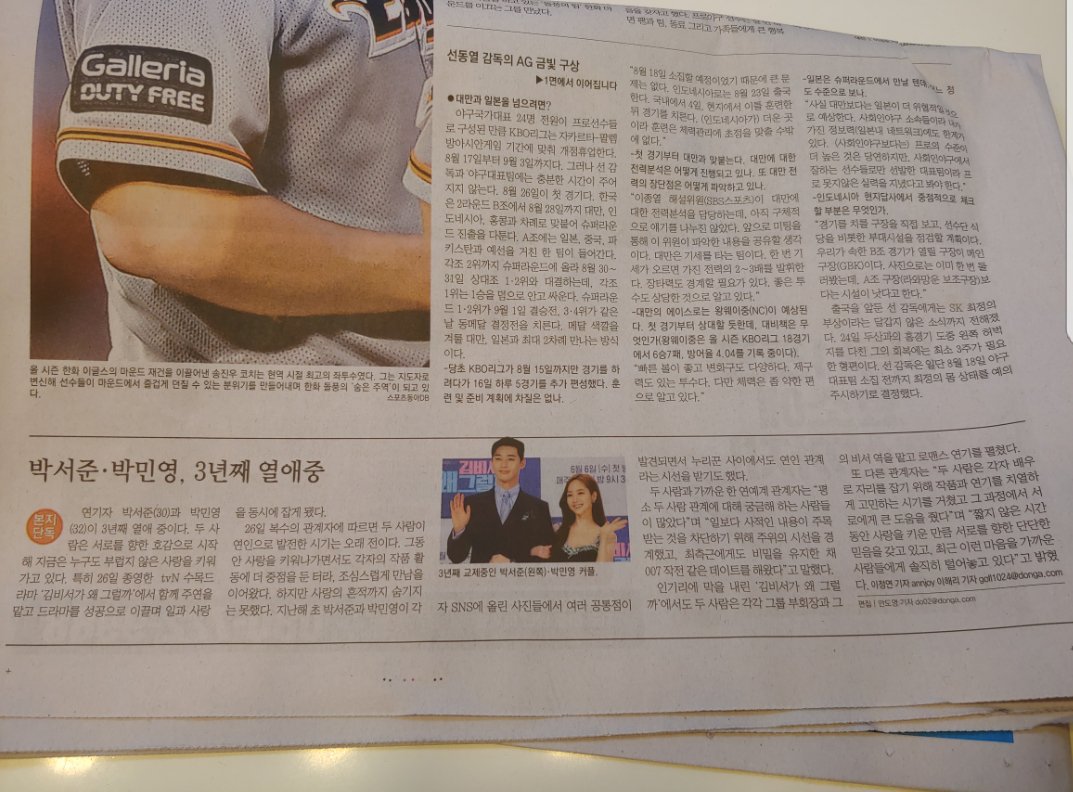 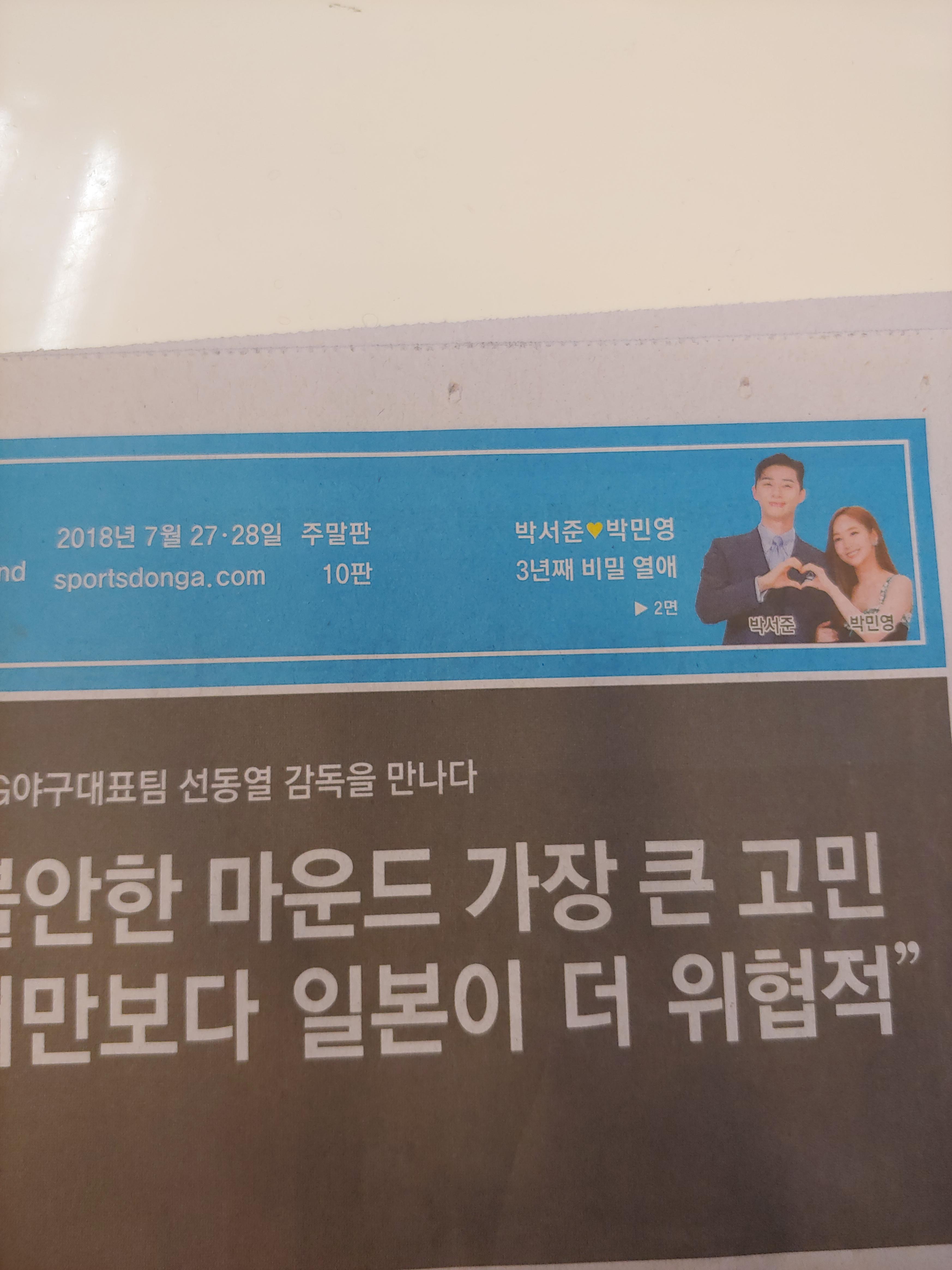 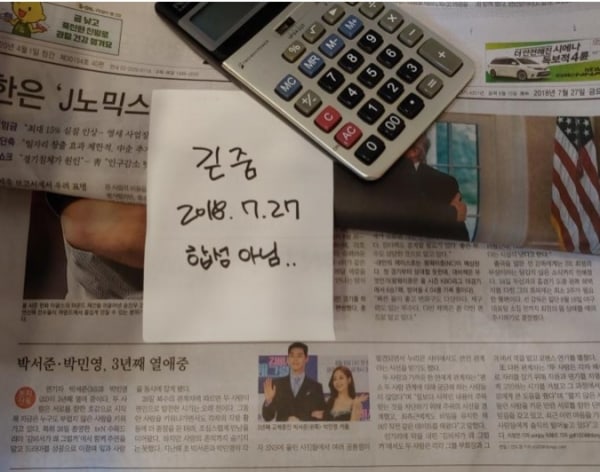 At the rumors of the actors’ relationship, netizens have found various pieces of possible evidence and similarities in their social media posts, such as the ones shown below.

In an Instagram post she made in March 2017, Park Min Young appears to be wearing a hat and a pair of shoes that can be seen in a video that Park Seo Joon had uploaded in February 2017. Park Min Young’s caption for her post reads, “A date with my mom for the first time in a while.”