On July 27, the drama released new stills of its two stars, Ji Sung and Han Ji Min, making a gorgeous couple at the altar. The actors show undeniable chemistry as a bride and groom, with Ji Sung looking adorably giddy as he gazes into Han Ji Min’s eyes.

Even though the wedding scene was the very first scene that Ji Sung and Han Ji Min filmed together for the drama, the two stars reportedly took no time at all to look effortlessly at ease with one another.

Ji Sung commented, “[Han Ji Min] is a warm actress who makes you smile just from looking at her. Because we had to become a married couple from our very first shoot, I was worried about whether we’d be able to portray [our characters’] closeness and intimacy, but we worked so well together that we were both relieved.”

Han Ji Min similarly remarked, “I think we understood each other very well from the first shoot. We had to film a wedding and a kiss scene from the very beginning of filming, but I think that we were able to capture a natural chemistry, so I’m looking forward to [the scene].”

Director Lee Sang Yeob added, “We expressed the subtleties of Ji Sung’s and Han Ji Min’s emotions, without missing a single gaze or breath.” He also praised the two actors’ remarkable chemistry, explaining, “Even though this is their first time working together on a production, they are showing surprising teamwork that makes it seems as though they’ve lived together for 10 years as they act out the lives of a realistic married couple.” 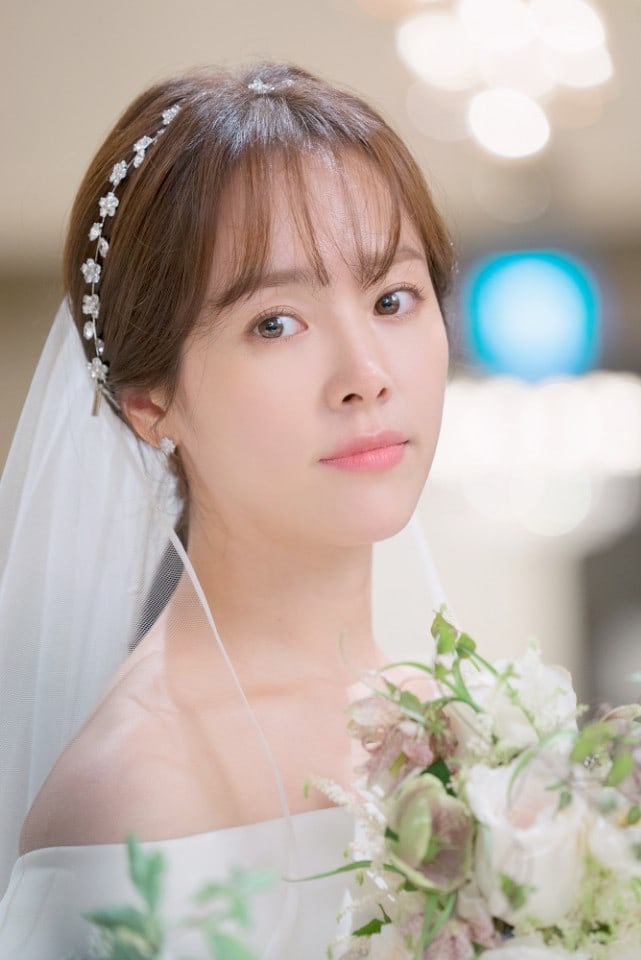 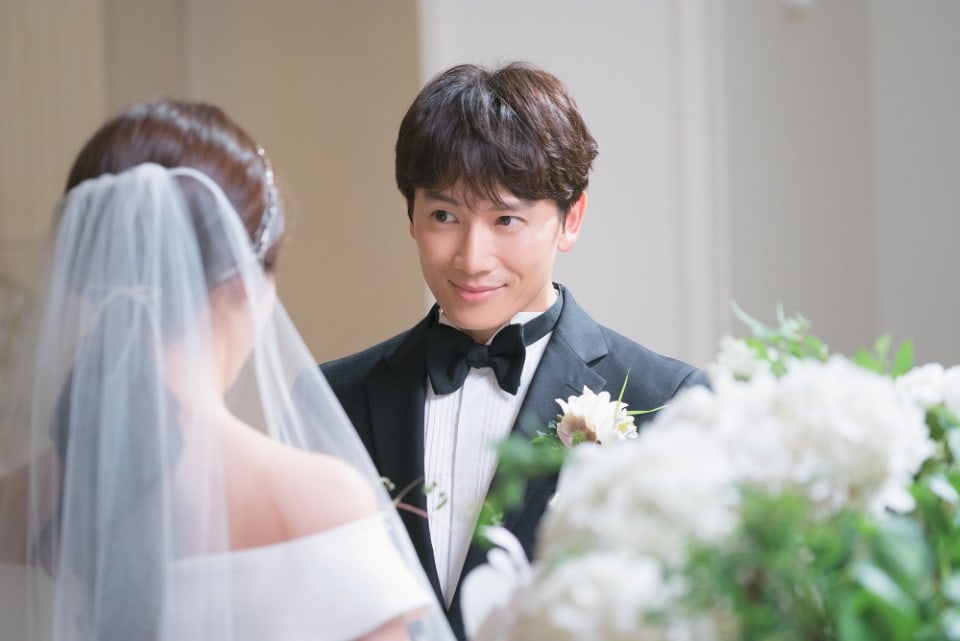 “Familiar Wife” is a fantasy romance about a man who gets pushed around at home by his wife and pushed around at work by his boss. The drama premieres on August 1 at 9:30 p.m. KST and will be available with English subtitles on Viki.