Jeong Sewoon Opens Up About What His New Album Represents

In the photos, Jeong Sewoon is neatly dressed in casual wear while posing with alluring eyes. During the photo shoot titled, “Summer Temptation,” he took on the concept of a boy who is dangerously attractive, which is different from his usual pure and bright image. Jeong Sewoon joked around on the set, saying, “There’s someone who is charge of sexiness in ‘Team Jeong Sewoon,’ so I shall summon him.”

On July 23, the solo artist released his second mini album “Another” along with the music video for the title track “20 Something.” Concerning his new album, he shared, “I think it’s an album that shows the process of how I, after having debuted one year ago, am discovering ‘my music’ while learning and finding out about a variety of music. The big challenge is to tackle everything and try it out. You need to also make an effort to make an effort. I think effort itself can be considered talent.” 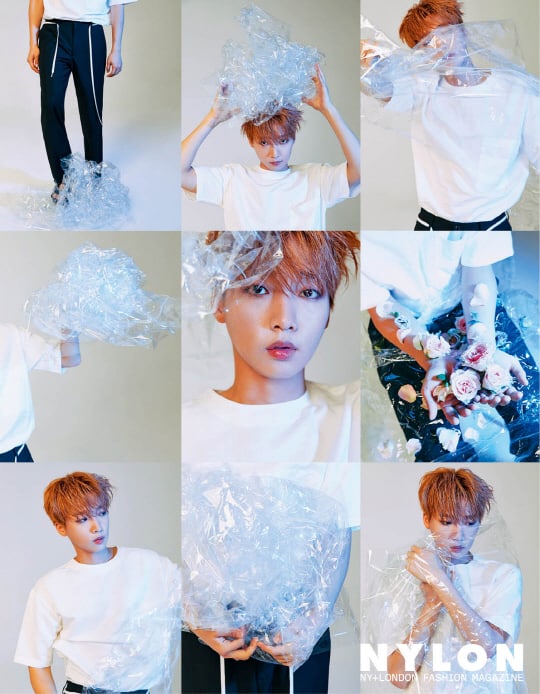 Nylon
Jeong Sewoon
How does this article make you feel?