“Oh, Hear the Wind Sing” is a fantasy music romance about Haru (played by Kenta), a 20-year-old boy who tries to make his dreams of becoming a musician come true, and Jun Kyung (played by Kim Sang Gyun). They are joined by Yang Yeon Ji (played by Han Ji Sun), a 20-year-old girl of the past who couldn’t fulfill her dreams of making music so she lingers at a recording studio as a ghost.

As Kim Yong Kwon PD talked with the actors and roamed around the set, he pushed forward a warm atmosphere when he said, “Recent web dramas will usually have small conclusions for every episode, but ‘Oh, Hear the Wind Sing’ will be like a television drama in the form of a mini romance series where there will be an overall storyline.” He continued, “After meeting the actors and staff, I think we will do well. I’ll work hard.” 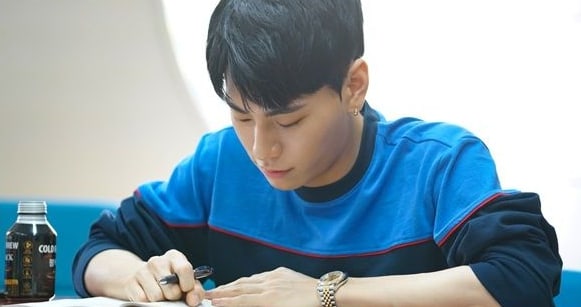 Kim Sang Gyun also showed off his hardworking attitude and stated, “As the youngest person and with this series being my first acting experience, I will work hard until the end.” 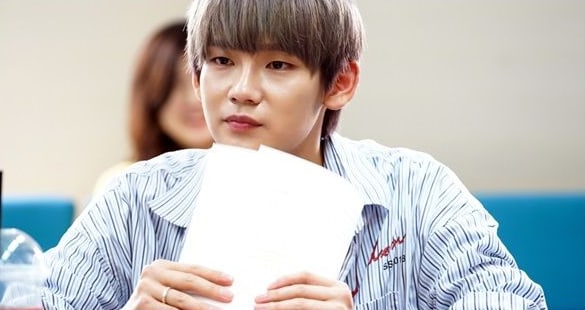 Kenta, who plays the role of a Japanese exchange student-musician, showcased his humble side as he shared, “It’s my first time acting so I might be lacking in some aspects, but I’ll work hard to create a wonderful work.” However, as the script reading began, Kenta proved of his passion for the drama with his intense concentration. Many were also impressed with his vastly improved Korean skills. 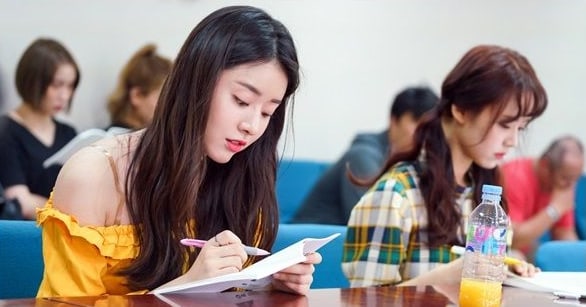 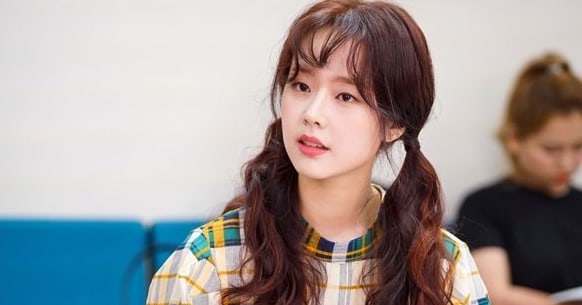 Han Ji Sun, who landed the lead actress role of Yeon Ji through an audition stated, “It’s an honor to meet and work together with everyone on this project. I’ll show an improved side of myself during filming,” and shouted out encouragements, earning a round of applause from the room.

As the script reading began, the atmosphere of the room escalated as each person fell into their role. The actors showed their fervor for the drama as it was revealed they had received guitar lessons and practiced their acting prior to filming for the mini romance series. Because of this great start, the actors maintained an explosive chemistry.

Because “Oh, Hear the Wind Sing” follows Yeon Ji, Jun Kyung, and Haru’s story, there were several pauses throughout the script reading due to many instances of emotional acting, but overall, the cast was able to complete the reading in a friendly atmosphere, with occasional bursts of laughter. Kenta’s Korean reading was also a great mood maker. 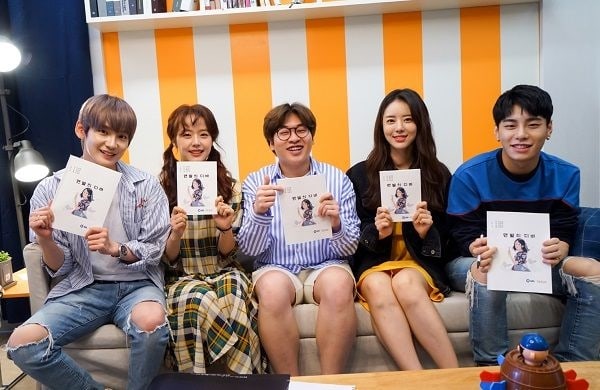 Kim Yong Kwon PD commented, “Although it might seem like a common relationship story, it’s a story of the important parts of the youth’s lives. I hope this drama can become one that allows young people going through hard times to think about the meaning of passion.”

Kenta
Kim Sang Gyun
Oh Hear the Wind Sing
How does this article make you feel?