The special teaser posters were released on July 27 and show So Ji Sub playing his black ops agent Kim Bon. His strong and steely gaze is eye-catching as the actor is clad in all-black while roaming the streets of Poland. 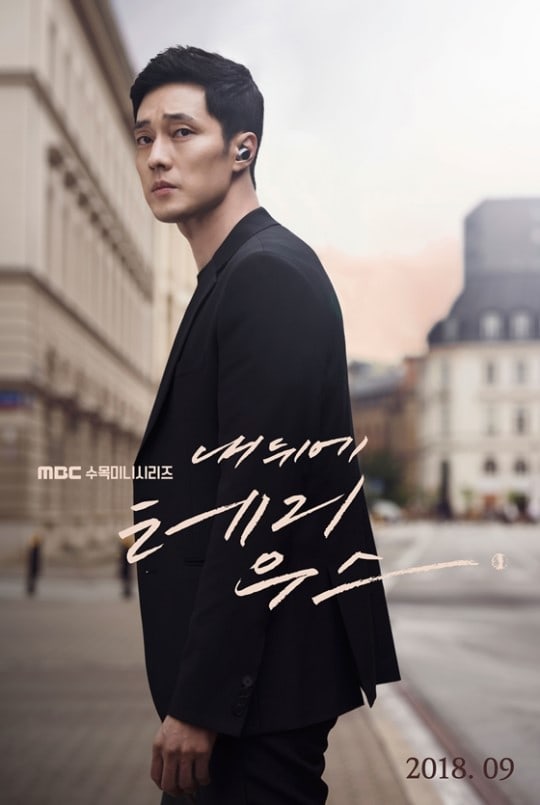 The cast and crew of “Terius Behind Me” flew to Poland from late June to early July and became the first Korean drama to film there. A total of eight days were spent in locations such as the Warsaw Old Town and Lazienki Park. The scenes capturing the beautiful scenery of Poland and the stories hidden within them will be instrumental in explaining the character of Kim Bon.

“Terius Behind Me” will be a fun and exciting romance story about a former agent who dives into the world of childcare and a single mother who gets wrapped up in a war of espionage. The drama will be written by “Shopping King Louie” screenwriter Oh Ji Young and helmed by “Romance Full of Life” producing director Park Sang Hoon. So Ji Sub will be joined by Jung In Sun, Son Ho Jun, Im Se Mi, and others and the drama will premiere this September.