The premiere date of JTBC’s new Friday-Saturday drama “My ID Is Gangnam Beauty” is almost here!

“My ID Is Gangnam Beauty” is about a girl named Kang Mi Rae (Im Soo Hyang) who gets severely bullied for her looks as a child and decides to get plastic surgery to embrace a new lifestyle in college. However, she finds that her new life is drastically different from what she had imagined, and she is forced to search for the true meaning of beauty.

With just a day left until the air date, the production staff has revealed three key points that viewers can anticipate in the drama.

1. A realistic study of plastic surgery 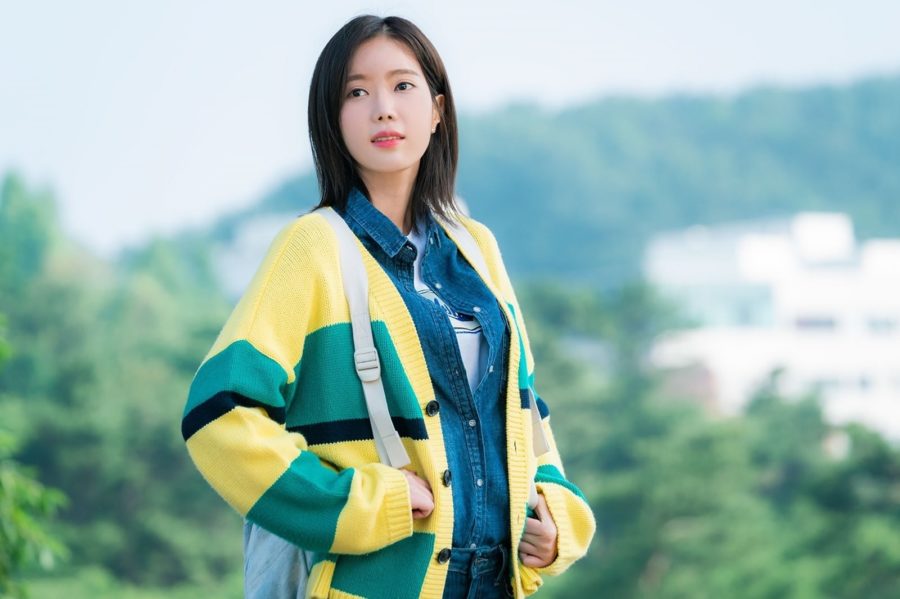 There have been dramas about plastic surgery before, but none of them have portrayed a realistic inspection of it. The drama depicts life after plastic surgery that no one pays attention to. It is the story of an ordinary person who gets plastic surgery to get rid of her trauma about her physical appearance but is still afraid of the way people look at her. It is not about the perfect life someone gets after becoming pretty. The viewers will enjoy the bitter reality that most of them have turned a blind eye to, and the drama will deliver messages about true beauty and happiness.

“My ID Is Gangnam Beauty” is already a well-known webtoon. The drama version is based on the realistic theme of plastic surgery, which was the strength of the original novel, as well as new stories and characters that will make the drama much more interesting. In particular, Ki Maengki, the writer of the original webtoon, said that she will present more detailed stories by joining the script inspection process. 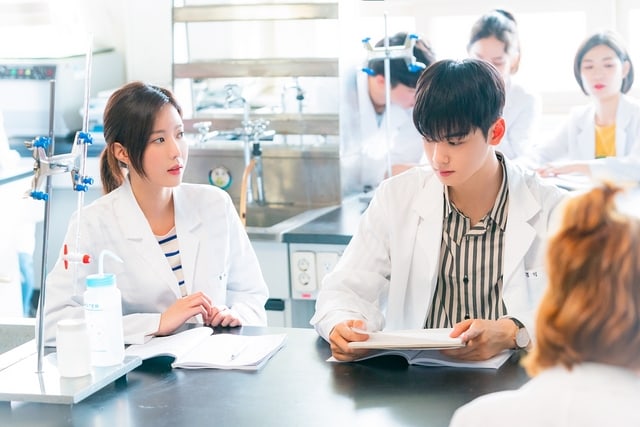 The drama will not only give life lessons but it will also portray a fresh and youthful romance between Kang Mi Rae, a girl who dreams of a new life after getting plastic surgery, and Do Kyung Suk, a handsome boy with a “tsundere” personality (cold on the outside, warm on the inside). The focus will be on the synergy of the meeting between the two figures, with one being afraid of people’s eyes and the other who isn’t interested in appearances. Viewers can look forward to the unpredictable internal growth of the two lead characters who will respectively be portrayed by Im Soo Hyang and Cha Eun Woo.