Jeong Sewoon Shares Stories From Filming “20 Something” MV In Russia

Jeong Sewoon talked about his new mini album and shared stories from filming his most recent music video in Russia.

The singer recently made his comeback on July 23 with his second mini album “Another.” His title track “20 Something” was composed by MeloMance’s Jung Dong Hwan. Not only did Jeong Sewoon participate in making the other tracks in his album, but he also wrote the lyrics for his title track with Brother Su. The song conveys a message of comfort and support to struggling youth.

On his comeback, he commented, “I’m personally very excited. I tried something new with the piano, and I hope that this album will be a stepping stone for me to show even more diverse music.” 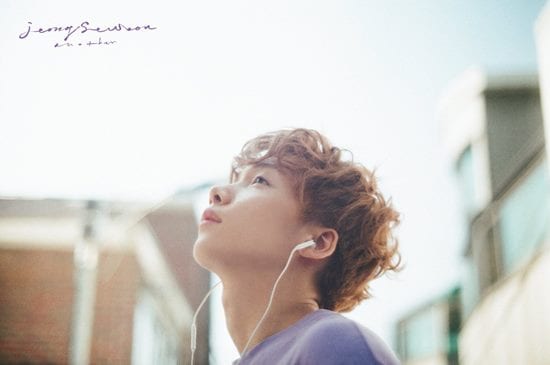 Jeong Sewoon also talked about filming his music video in Vladivostok, Russia. It was directed by Hong Sung Joon, who also previously worked on the singer’s special video and music film. Jeong Sewoon shared, “There are a lot of music video stories, to the point where it’s hard to tell all of them. There was one scene where we had to film with a grand piano on a beach when the tide had pulled away. The entire staff used all of their strength to move the piano, despite the fact that their clothes were ruined from the sand and sea water. Since the grand piano was heavy, it kept sinking into the sand, which created quite a conundrum.”

He added, “Filming in Vladivostok was a really special experience. I got to ride the Trans-Siberian train, and even got to busk at Revolution Square. We tried to film the amazing scenery of Russia.” 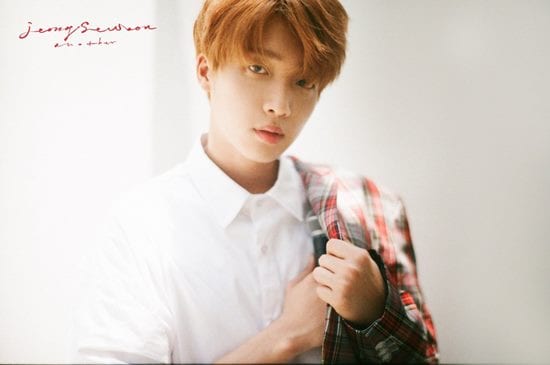 Jeong Sewoon was also asked to pick out a key point of his new title track. He replied, “Compared to ‘Just U‘ and ‘Baby It’s U,’ there is no dance in this title track. Please look forward to the performance with an amazing band.”