PRISTIN’s Kyulkyung On Concepts She’d Like To Try, Living In Korea, And Role Models

In the accompanying interview, Kyulkyung talked about various topics that ranged from her goals to her life in Korea.

First off, she talked about PRISTIN V, the group’s first unit, and their dark, sexy concept for their title track “Get It.” She said, “Since it was the first time we challenged ourselves to a choreography and genre that we’ve never done as PRISTIN on stage before, we prepared ourselves with extreme focus for the recording process. I practiced my pronunciation in order to perfect my part and also studied expressions that could look like that of ‘villains’ to fit our unit’s theme.”

Kyulkyung also shared what kind of concepts she’d like to try out in the future, saying, “I want to try a strong performance, like Sunmi’s ‘Gashina’, Red Velvet’s ‘Bad Boy’, and Girls’ Generation’s ‘Mr. Taxi’. It’d be nice if I had an opportunity to wear suits on stage and show off ‘girl crush’ charms.”

When asked why she chose to be a singer when she has interest in acting, dancing, and singing, she replied, “It’s simple. I like dancing and singing more. I want to show various aspects of myself through different fields in the future. I also want to challenge myself in acting.” 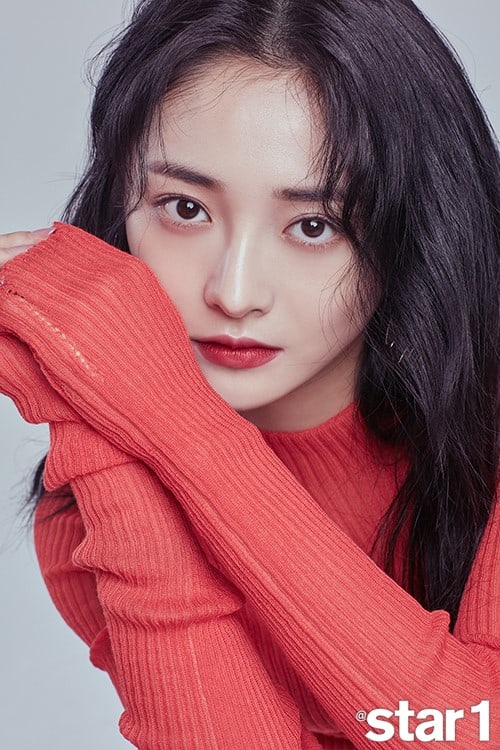 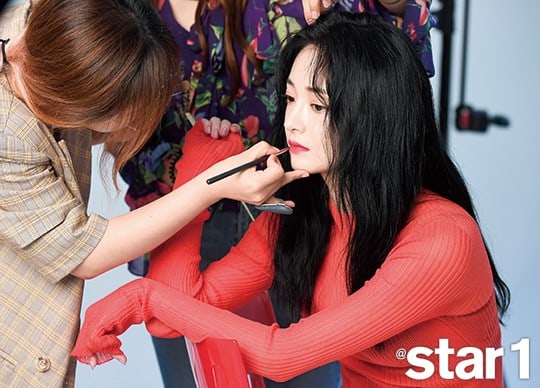 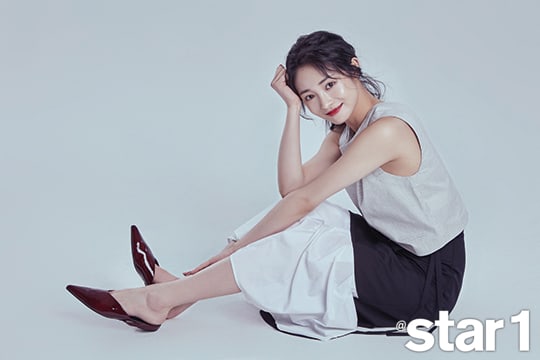 Kyulkyung also talked about coming to Korea eight years ago. She shared, “I only practiced in Korea during vacations because I was in middle school in China. After I became a high school student, I earnestly started my life in Korea while attending high school. Back then, I wasn’t good at Korean. I studied hard while living as a trainee. Though the lack of communication was inconvenient, I have many fond memories.”

Despite the language barrier, Kyulkyung said she never experienced severe hardships because of it. She said, “Until I learned Korean, I could only express myself through body language. Perhaps I was great at expressing myself, but I never felt frustrated about communicating with people.”

Kyulkyung, who has better knowledge of the Korean language now, added, “I studied harder because I like to socialize and talk to people. Thanks to my high school years in Korea, I was able to learn Korean quickly.”

The idol also mentioned her role models are After School’s Nana and f(x)’s Krystal. She said she tries to learn from their airport fashion, photo shoots, and TV shows to be more like them.

Kyulkyung discussed her goals in both Korea and China as well, saying, “There’s only one goal I want to fulfill. I want to let more people know me and be recognized for my skills. I plan to do my best in various ways so that this can happen. I will try really hard in everything. I would appreciate it if you would keep an eye on me.” 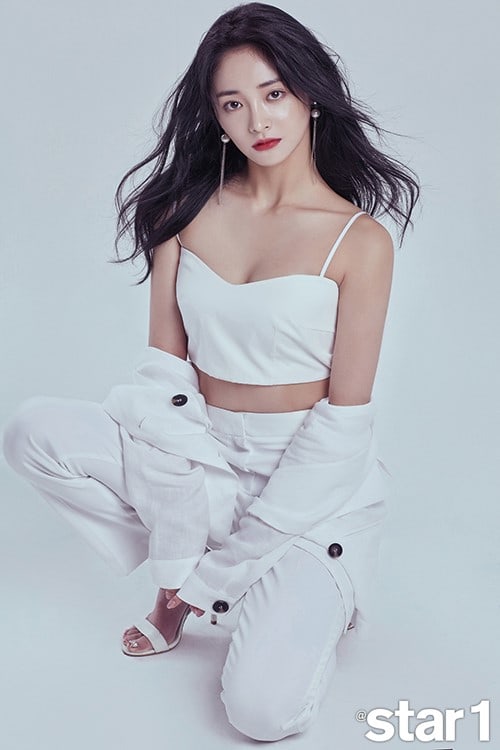 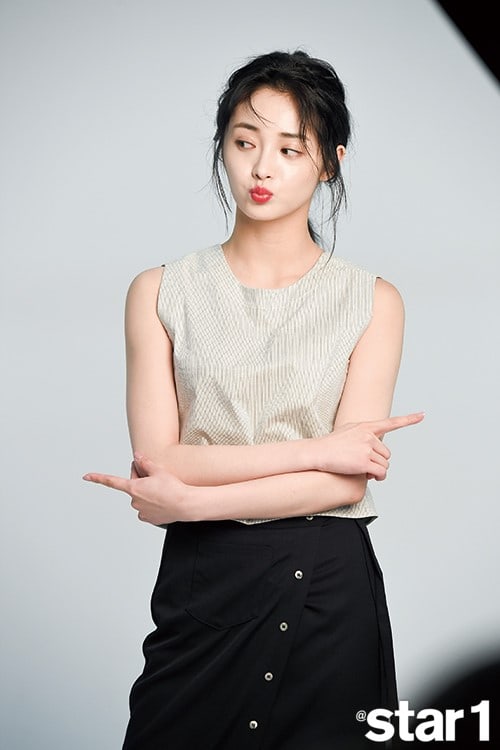 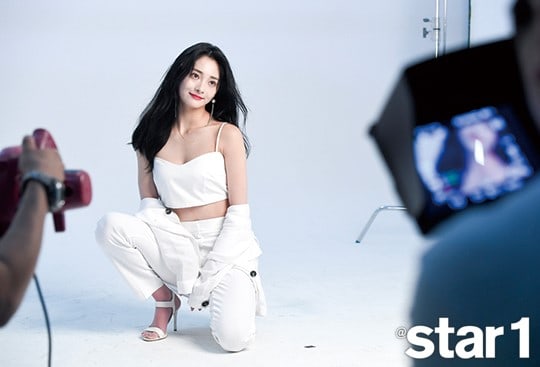 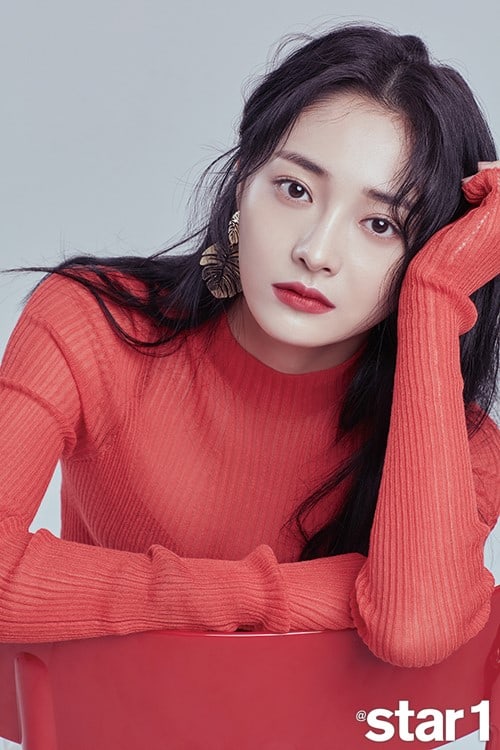 PRISTIN
@star1
Kyulkyung
How does this article make you feel?