Kim Jung Hyun, Seohyun, And Other “Time” Cast Members Show How Much Work Goes On Behind-The-Scenes

The behind-the-scenes photos show the actors completely absorbed in their scripts, even on set. Even when the actors are monitoring their performances on playback, they stay in their characters’ emotions as can be seen from their expressions. 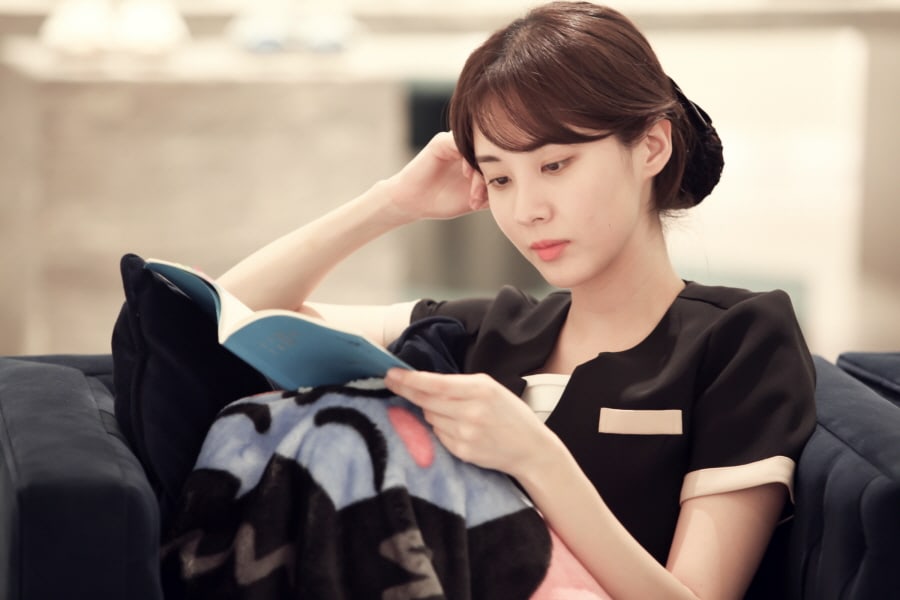 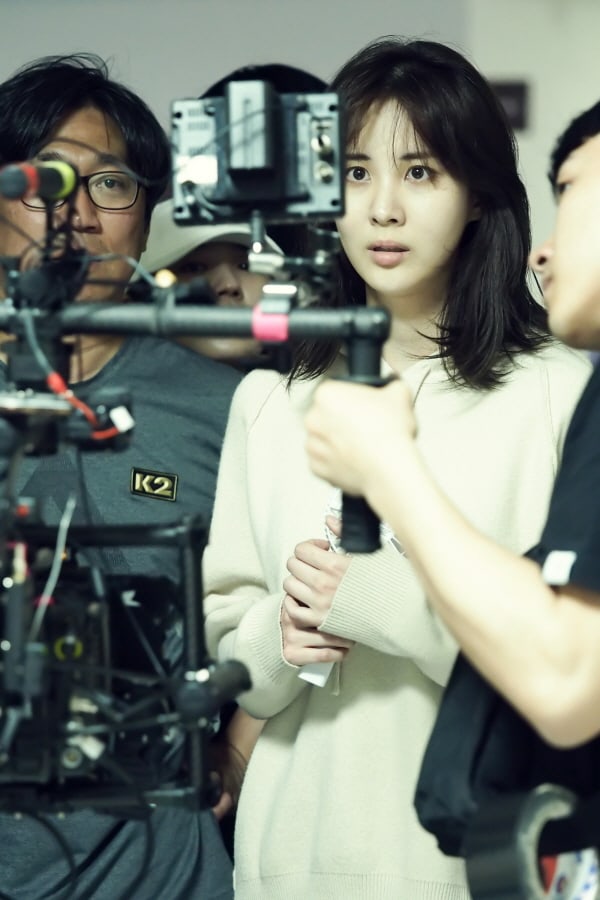 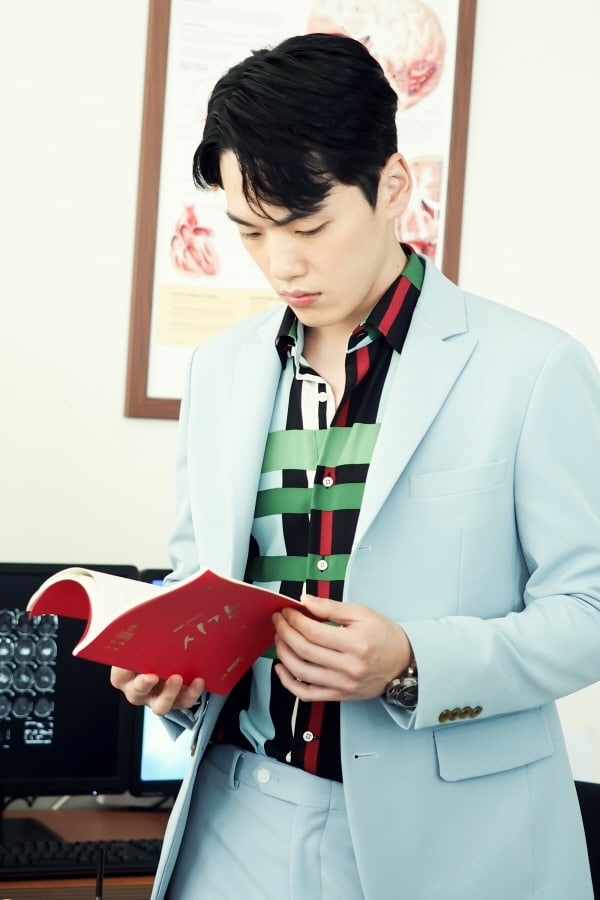 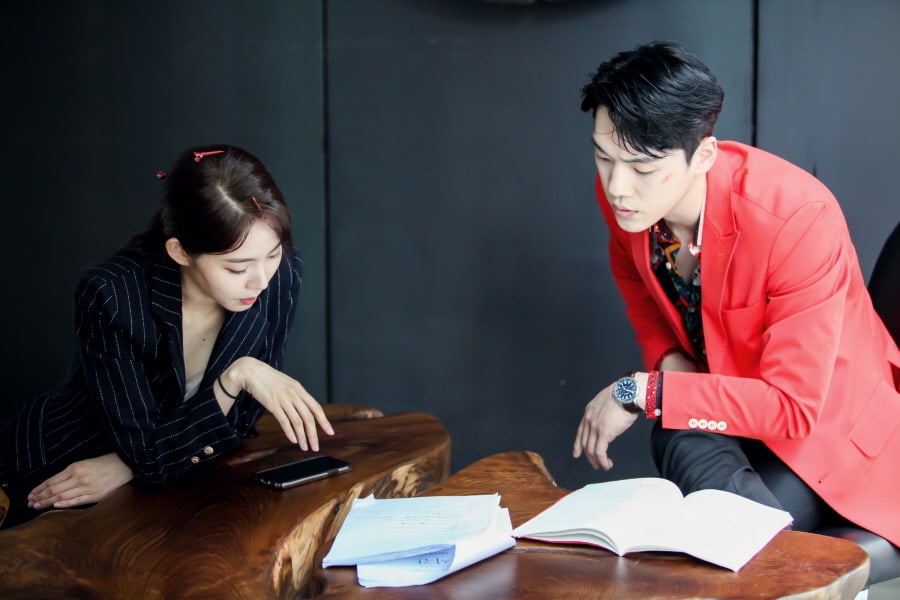 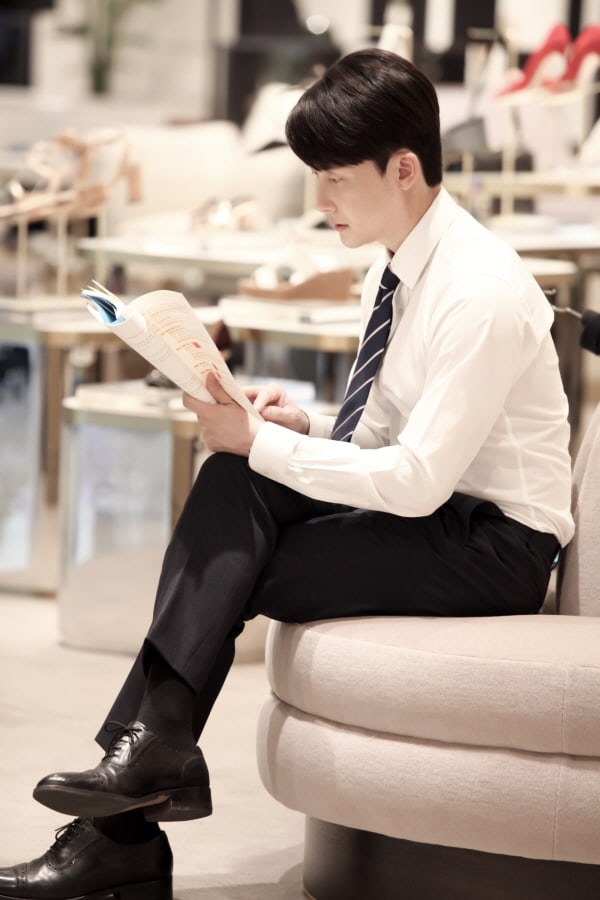 The production staff stated, “The crew is inspired by the cast’s passion for acting and the filming is going well. Kim Jung Hyun, Seohyun, Kim Jun Han, and Hwang Seung Eon in particular are 100 percent focused on set about synchronizing with their characters. Please look forward to how these four people’s stories unfold in ‘Time.'”

You can watch the latest episode of “Time” on Viki: