Ji Hansol Talks About Differences Between Promoting With UNB And Newkidd

Ji Hansol shared his thoughts on promoting as a member of UNB and his new group Newkidd in an interview.

After appearing on KBS 2TV’s “The Unit,” Ji Hansol debuted as one of the members of the project group UNB earlier this year.

Ji Hansol remarked, “I think there’s a big difference between UNB’s and Newkidd’s promotions. First, UNB members all have experience [promoting as idols], so they’re veterans. As a result, I learned a lot from the older members and was able to gain experience. On the other hand, Newkidd and UNB have completely different colors, and [the Newkidd members] are all young, so I think I can teach the members a lot of things.”

When asked how he had felt during his promotions with UNB, he replied, “I was happy.” Although his schedule had been packed and he’d had to concurrently prepare for Newkidd’s album, Ji Hansol reported that he had been happy just being able to perform on stage again.

He explained, “I had missed the stage so much. So even the fact that I was busy made me happy. At first, I ambitiously thought, ‘I can do all [of the promotions] for UNB and Newkidd!’ But as the end of UNB’s [recent] promotions drew near, I found that it was definitely difficult. I had a bit of a hard time in terms of my physical endurance, but the Newkidd members continuously cheered me on and made me delicious food at the dorm, so I’m always thankful to them.”

Meanwhile, the other Newkidd members praised Ji Hansol’s work ethic. They shared, “He promoted with UNB, then practiced with us at night. Even in this kind of situation, he worked hard and taught us a lot, so we were touched and thankful. Watching him promote on ‘The Unit’ and with UNB, we’re always surprised because he does such a good job. Maybe it’s because he’s our bandmate, but we only saw him [while watching the performances]. We were so proud that we bragged about him to our family and friends.” 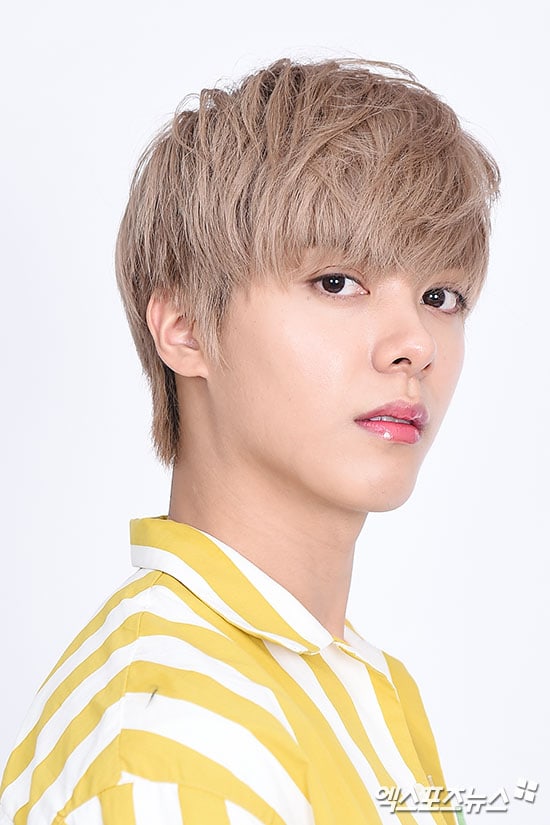 Ji Hansol also spoke candidly about the issue of people referring to Newkidd as “Ji Hansol’s group.” He said, “I feel pressured and concerned about [Newkidd] becoming known as ‘Ji Hansol’s group.’ I hope that we can work harder from now on and be called ‘monster rookies’ instead. I have a strong competitive spirit and have ambitions of being acknowledged, so I’m going to work hard so that we can be praised as ‘monsters’ in every aspect. It’s important for me as an individual, but I also hope that Newkidd as a group gets attention and becomes well-known.”

Describing the music industry as a “war zone,” Ji Hansol said, “At first, I thought that yielding and being generous were always the right things to do, no matter what. I thought that instead of taking the center position myself, it was better for someone else who fit the image of the song to receive the spotlight.”

He continued, “Because of that, I didn’t receive a lot of screen time, and I don’t think I was able to properly showcase my charms. Since it was my first time on a television show, there was so much that I didn’t know, and I lacked know-how. I wanted to be acknowledged for my skills first and foremost, so I simply worked hard, and I only ended up appearing on air for five seconds. The writers later taught me how to act and what I should do on a television program. Of course, the other members definitely had more experience and skills, so I was lacking, but I learned a lot through ‘The Unit.'”

UNB recently ended promotions for “Black Heart,” and Ji Hansol has shifted his focus for the time being to promoting with Newkidd for their second preview album “Boy Boy Boy.” 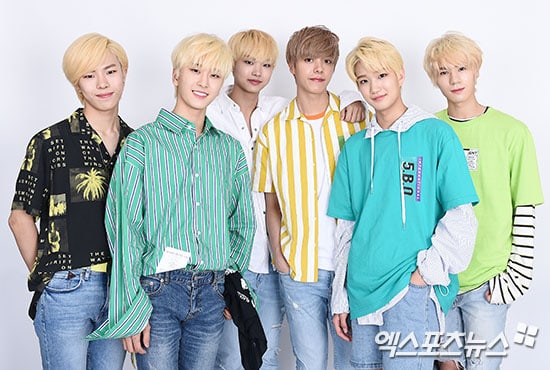 Newkidd released the music video for their title track “Shooting Star” on July 25.

Ji Hansol
Newkidd
UNB
How does this article make you feel?