2PM’s Chansung talked about Taecyeon signing with another agency, the group’s friendship, and their future.

Chansung recently appeared in tvN’s “What’s Wrong with Secretary Kim” and took part in interviews following its conclusion. When asked about his members’ reactions to the drama, he answered, “They said they enjoyed it. They asked me, ‘Why do you keep getting angry like that?’ I think that’s how we usually converse with each other.” He added, “Junho sent me a coffee truck. I sent one to him before, too. Taecyeon came to visit the set during a vacation. Though the set was all the way in Pyeongtaek, he drove in his car all the way there. He’s a really awesome guy.” 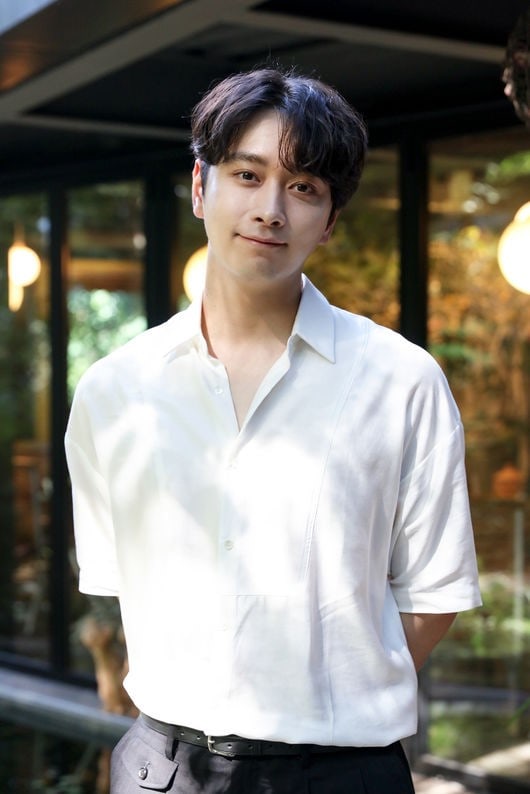 He then addressed Taecyeon’s recent decision to sign with another agency, while the other 2PM members had renewed with JYP Entertainment. He explained, “It’s something we had talked about even before he went to the military. We talked about a lot of things among us. We’re not the type of people to push and say that we need to renew, and we respect each other. What we couldn’t forget is that there would be no effect on 2PM promotions. We were able to promise that, and since 2PM comes first, other than [management regarding] those promotions, he looked for management elsewhere.” 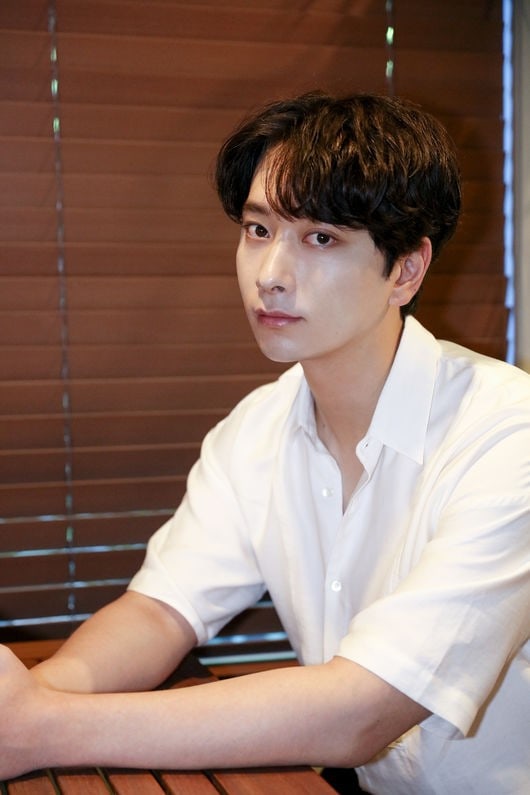 On being an idol-actor, Chansung commented, “Sometimes, there are people who don’t know me. We don’t promote often as 2PM, so it seems like students nowadays might not know us.” He laughed and added, “Still, I try to think of it in a positive way. I want to act so well that they don’t recognize me as 2PM’s Chansung.”

Chansung also talked about his diverse array of promotions as 2PM, doing musicals, acting, and more. He shared, “I recently did a solo concert in Japan. It was the first time I was doing it alone, and it felt different from when I was with the other members. I’m the type of person that has ambition in my work, so I try to do everything that looks interesting. Every field has a different kind of fun.” 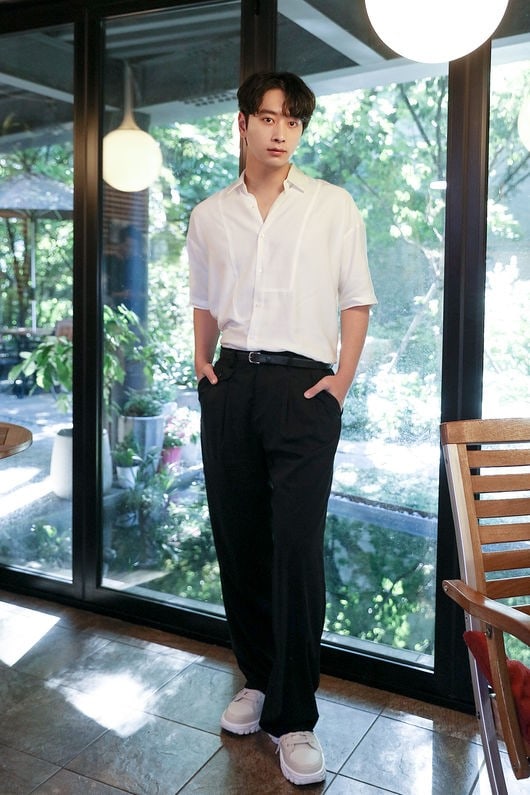 The 2PM member will be appearing in the musical “Altar Boyz” from August 24 to 26 at the Tokyo Miyahama Amphitheater in Japan. The musical is about five boys who start a rock band and save their audience’s souls through music and dance. Chansung will be playing the role of the band’s leader Matthew. He will also be going on a fan meeting tour in Japan in September.

If you haven’t already, check out the first episode of “What’s Wrong with Secretary Kim” below!

2PM
Chansung
Taecyeon
How does this article make you feel?