LOONA shared a teaser video for “favOriTe” that gives a first look at their MV!

LOONA has released a full group photo as they get ready to make their debut!

On July 31, the group revealed a teaser photo for their upcoming lead single. It is titled “favOriTe” and is due out on August 7. The photo was shared with the text, “Just stay where you are, I’ll be there.” 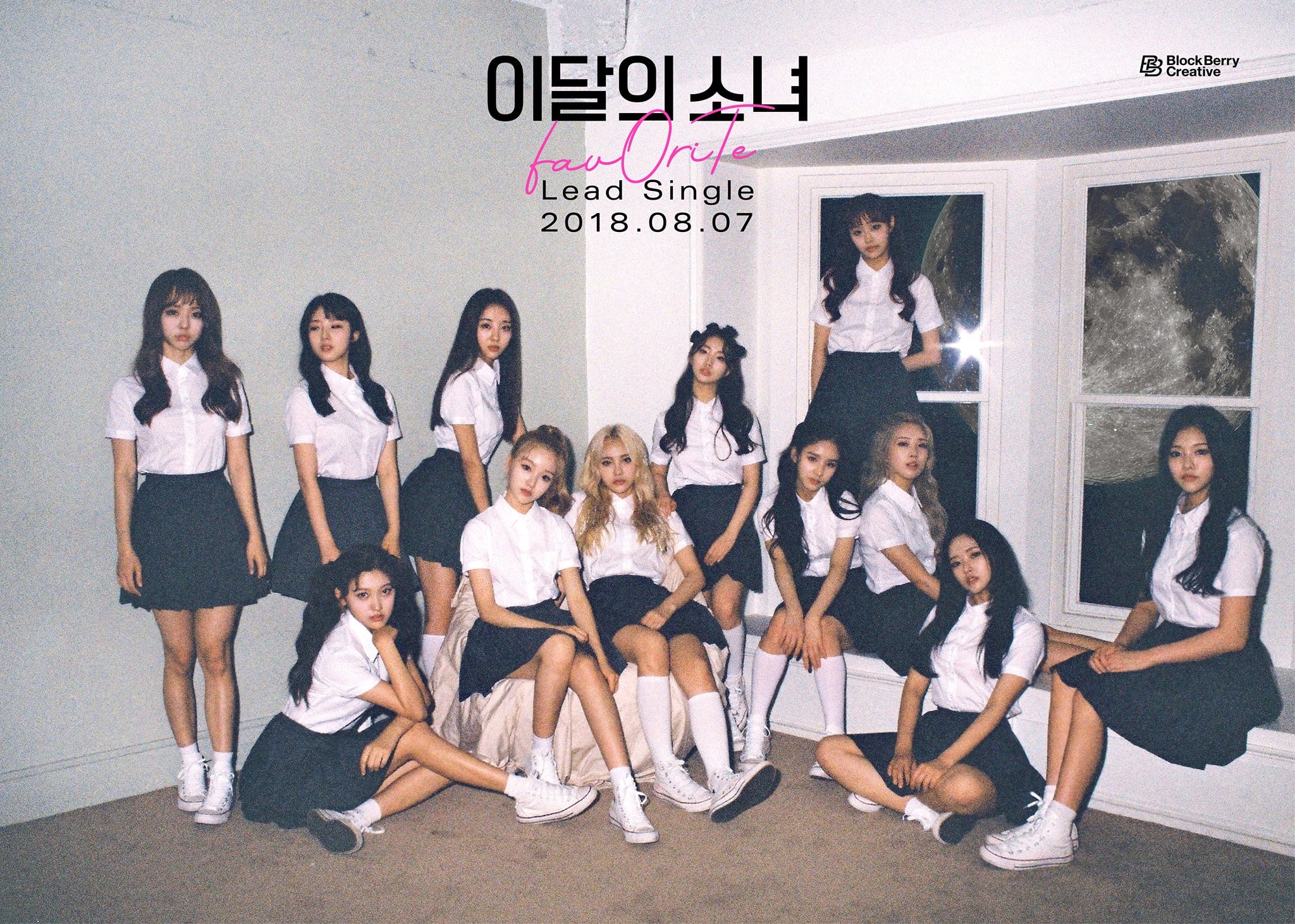 LOONA is a 12-member girl group under Blockberry Creative, and they’ve been building up a large fanbase worldwide ahead of their official debut with a large-scale project of introducing each member through their own solo MVs, which started in October of 2016.