“Familiar Wife” is a love story about how one decision can change a person’s destiny forever. The sentimental yet relatable romantic comedy stars Ji Sung as Cha Joo Hyuk, a man who gets pushed around by his wife at home and pushed around by his boss at work, and Han Ji Min as Seo Woo Jin, a weary working mother and Cha Joo Hyuk’s wife of five years.

On July 31, the drama unveiled stills of Cha Joo Hyuk and Seo Woo Jin in the early stages of their romance, years before they became the all-too-realistic married couple they are today. The photos show the two young lovers sharing their first kiss on a deserted street at night and gazing affectionately into each other’s eyes.

The producers of “Familiar Wife” commented, “Ji Sung and Han Ji Min are actors that need no explanation. They will capture viewers’ hearts with their synergy, which exceeded all expectations.”

They added, “Ji Sung and Han Ji Min are currently acting with a focus on relatability. The two actors’ detailed and meticulous acting will deliver both refreshing laughs and plenty of heartwarming emotion, so please look forward to it.” 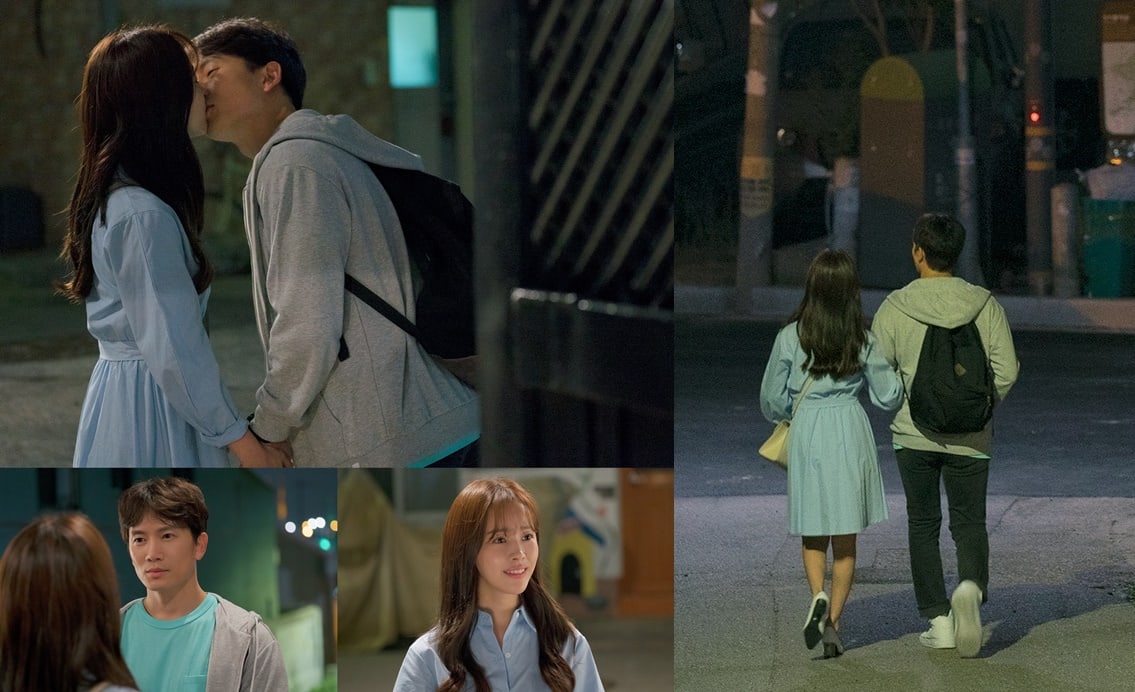 “Familiar Wife,” which premieres on August 1, will take over the time slot previously occupied by “What’s Wrong with Secretary Kim” at 9:30 p.m. KST. The drama will be available with English subtitles on Viki.

Check out the latest trailer for “Familiar Wife” below!