On July 31, WM Entertainment announced, “Gongchan has been chosen as the MC of the new GMTV music program ‘Busking on the Bus’ [literal translation].”

“Busking on the Bus” is a new show that will feature musicians surprising ordinary young people with live performances. The program, which describes itself as a “youth healing project,” will attempt to provide weary youths with a brief respite from their exhausting daily lives.

Gongchan remarked, “I’m both nervous and very excited to become a music program MC again for the first time in a long while. I’m also extremely happy that I now have the opportunity to communicate with my fans up close through [the show’s] busking performances. I will show a variety of sides of myself that I haven’t shown before.”

The B1A4 member previously served as one of the hosts for the fourth season of the KBS music show “A Song for You.” 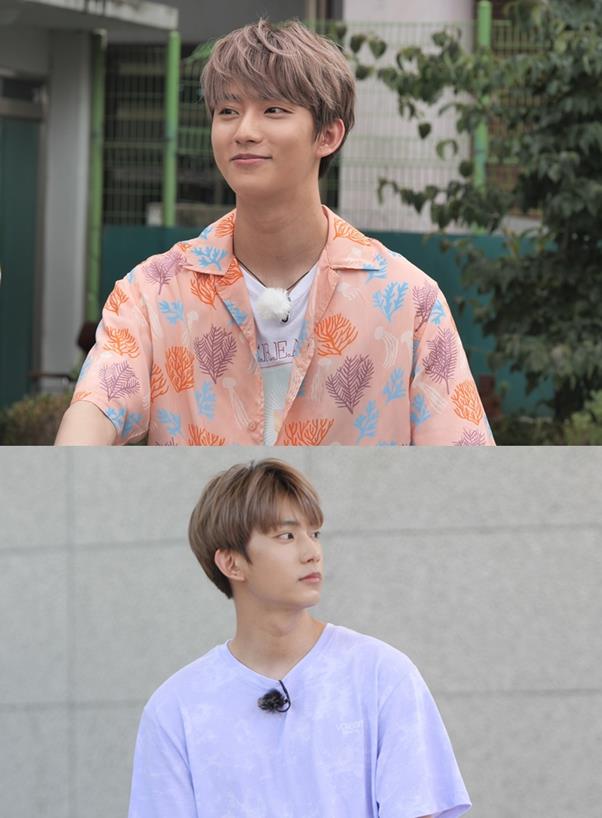 Are you excited to see Gongchan host this new show? Leave your thoughts below!