On July 31, Park Seo Joon sat down for an interview with news outlets and revealed his thoughts about his chemistry with the actress. He revealed, “Of course, it was bound to be awkward since it was our first time acting together.”

Talking about the process of how the two became friendly with each other, he said, “Because we had the thoughts of wanting to do this project well, it wasn’t just us two, but everyone who had that goal. When we talked about the show, we were able to have discussions without any hesitation.

“Of course, I always try to respect her opinion, but I don’t think there’s anyone that can understand Lee Young Joon as much as I do. It’s the same for Park Min Young. I think the person who played the role of Mi So will understand Mi So best. We shared our opinions about these things a lot.

“If there’s a difference in our opinions, we try to find the right balance between the two. We had more things in common than not, and the director helped mediate between the two of us. So perhaps that’s why we worked so well together.” 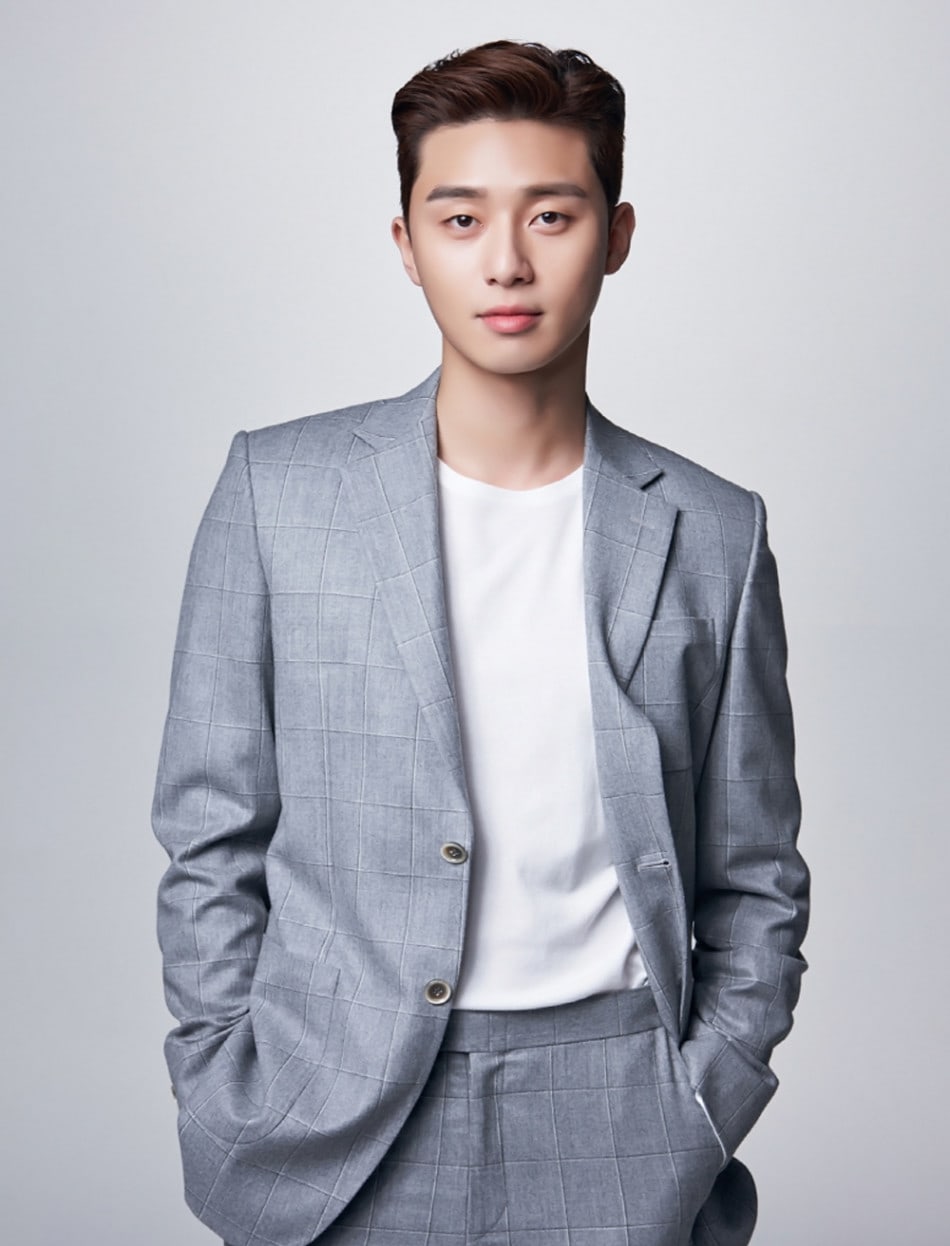 Speaking of the importance of Mi So’s character, Park Seo Joon stated, “When I first read the script, the character that was whole and seemed to hold the center of everything was Mi So. Even the title itself is like that. I thought this could be very convincing. We had more moments of having conversations than filming in the first half. We also talked a lot with the director and writer.”

He responded, “I think talks of the dating rumors will continue to be had. I have confidence to deal with it. What I wish is for the drama to get more attention. It was unfortunate that after we worked hard together for this show, the day after the finale, it was that issue that stole the attention. It seemed like there was a shift of attention. Even after the dating rumors, we continued to keep in contact.”

When asked if there was no possibility of the two becoming an actual couple, Park Seo Joon responded, “When I play a role in which I am in love with someone, of course I have to act thinking that the person is pretty or of the person’s good sides. Of course I become interested. People are unpredictable, so I can’t say anything about possibilities. I think it’s a matter that takes a lot of time.”

“There aren’t many actors around my age who I can act with. And from those who I can, she was one of the actors that I wanted to work with. I’m honored and happy to meet her from this opportunity. I fear the moment when I’m acting opposite of someone, regardless of their age or gender, if the person will ask me how they should act. I don’t think I should talk about it, or it should be talked about, as touching on acting points relates to one’s pride. The only way to talk about it freely is to become close. I think it’s important to become friendly quickly, and it wasn’t as if we didn’t know each other before, and we had similar goals for the project, so it was not hard to talk about our work. Therefore, working together wasn’t difficult even though we had many scenes together.”

If you haven’t yet, begin watching “What’s Wrong with Secretary Kim” below: