On the latest episode of JTBC’s “Idol Room,” GFRIEND was treated to a blast from their past.

The “Idol Room” crew, with help from GFRIEND’s fans, had gathered a variety of embarrassing, funny, and/or cute videos from the girls in their childhood. Some of them were just goofing off as trainees (Yerin and Sowon) and some were from their debut days (Umji). 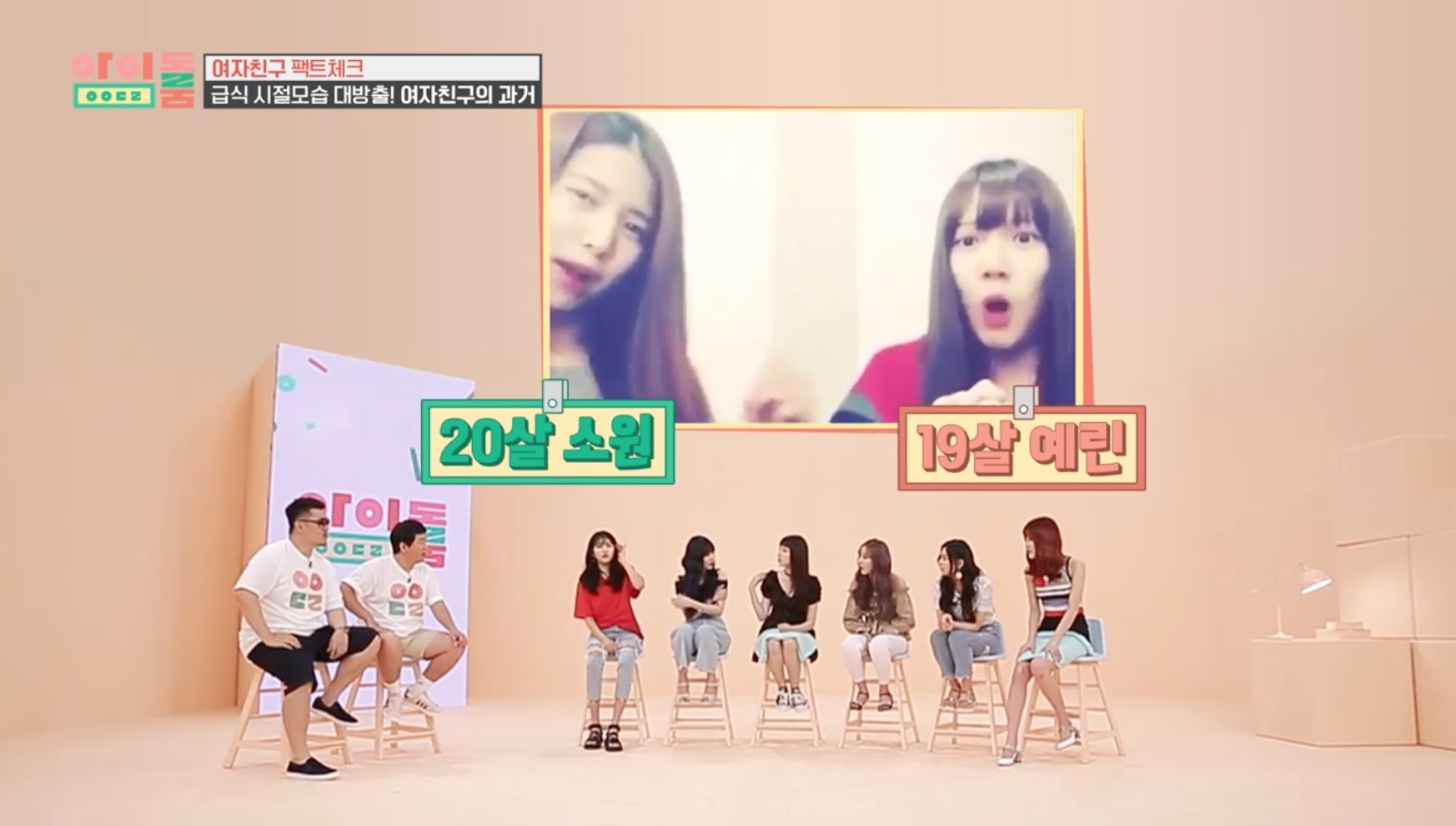 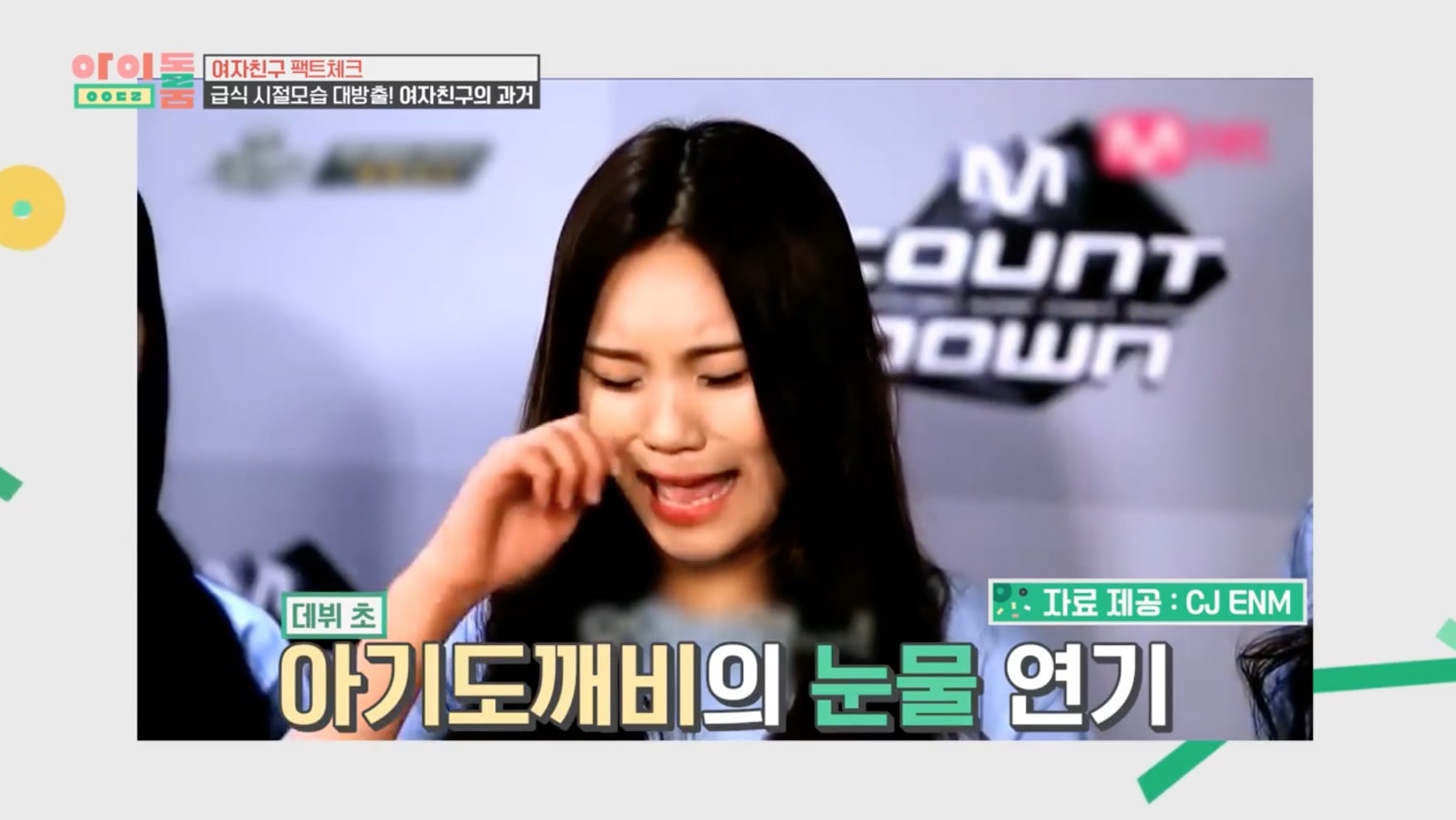 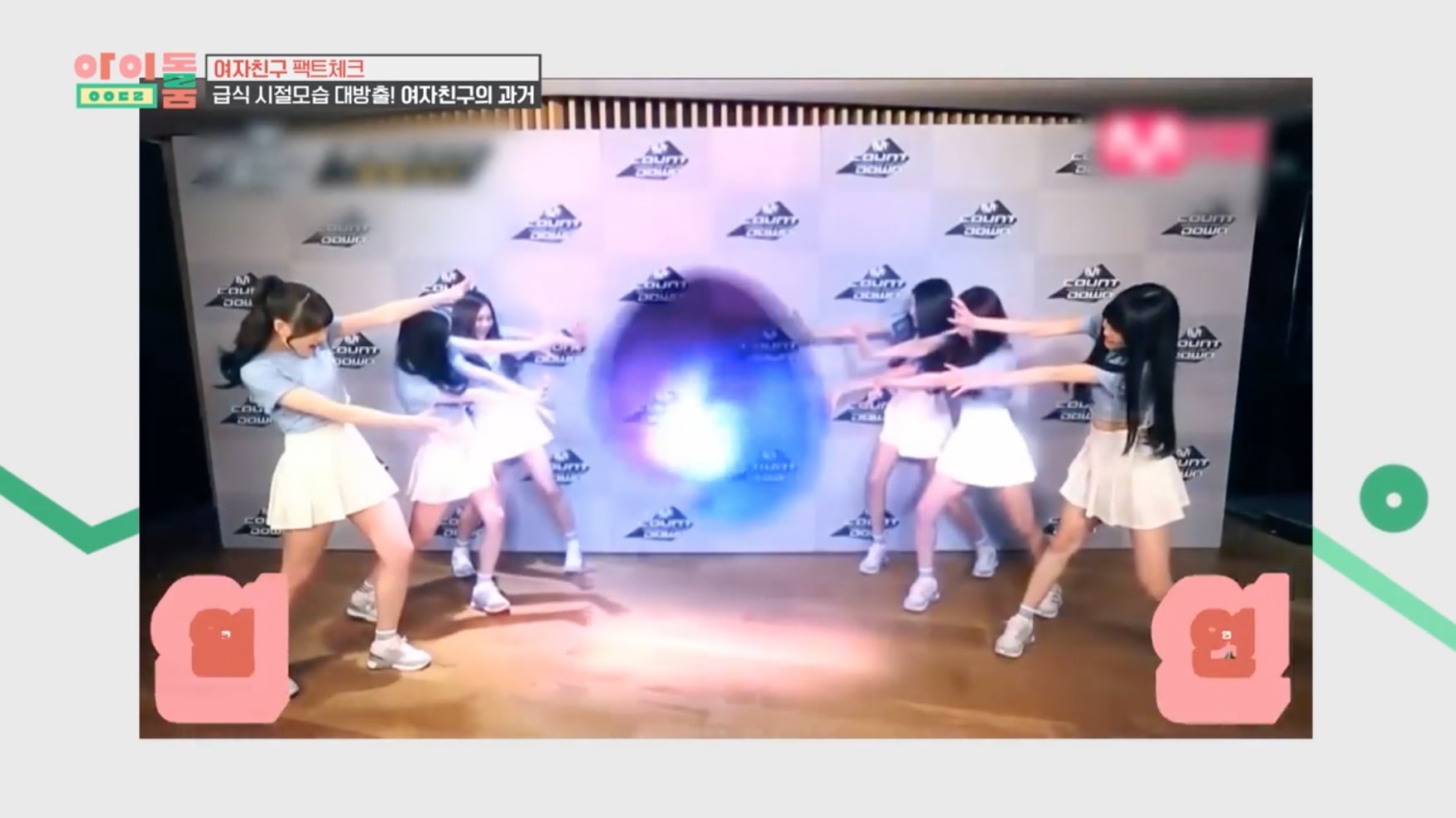 SinB was reminded of her appearance as a nine-year-old (Korean age) on a TV program that guest-starred Super Junior’s Leeteuk. Yuju watched a clip of her middle-school self singing at a talent show and began tearing up as she remembered the work that had gone into becoming the singer she is today. 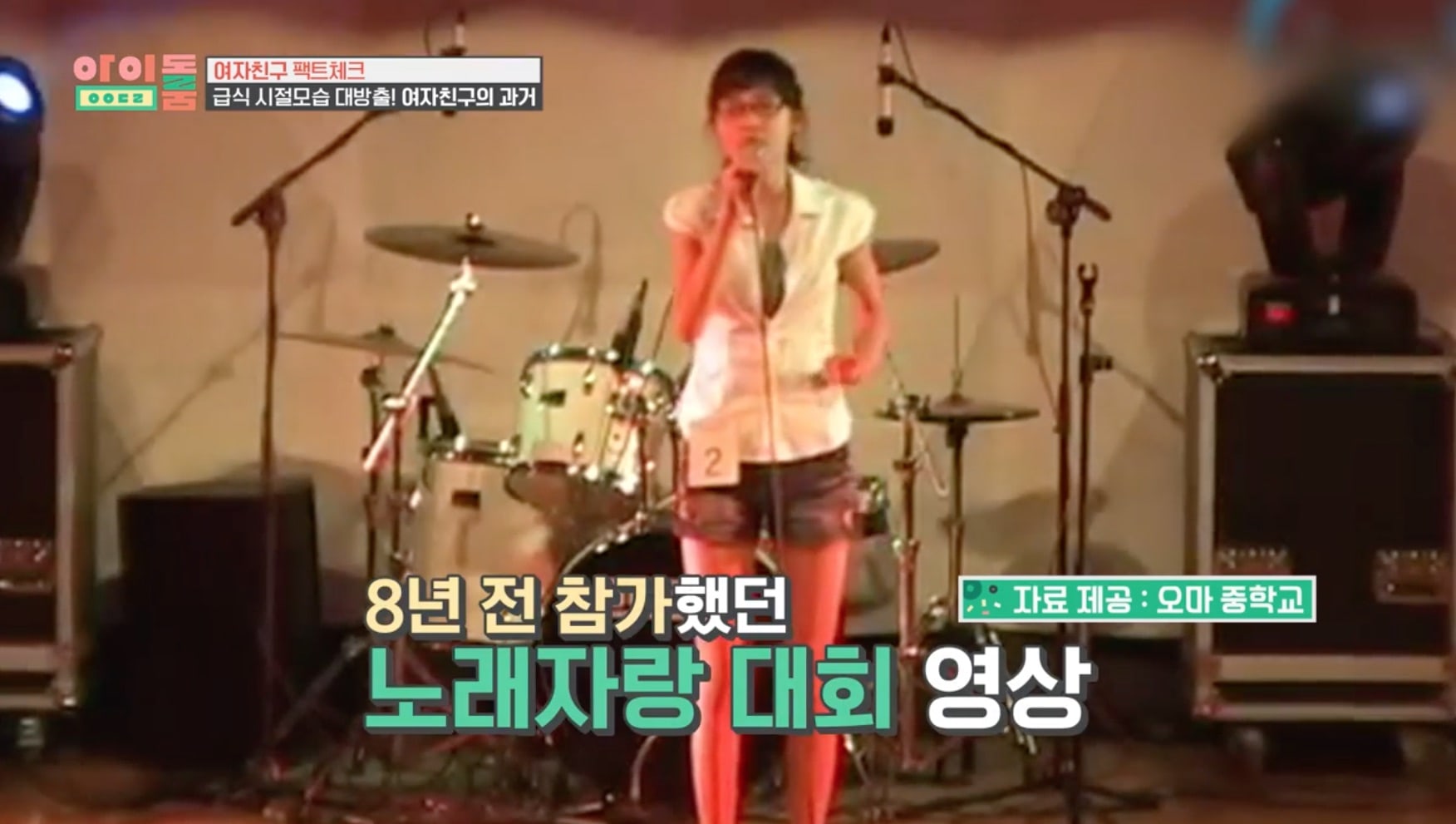 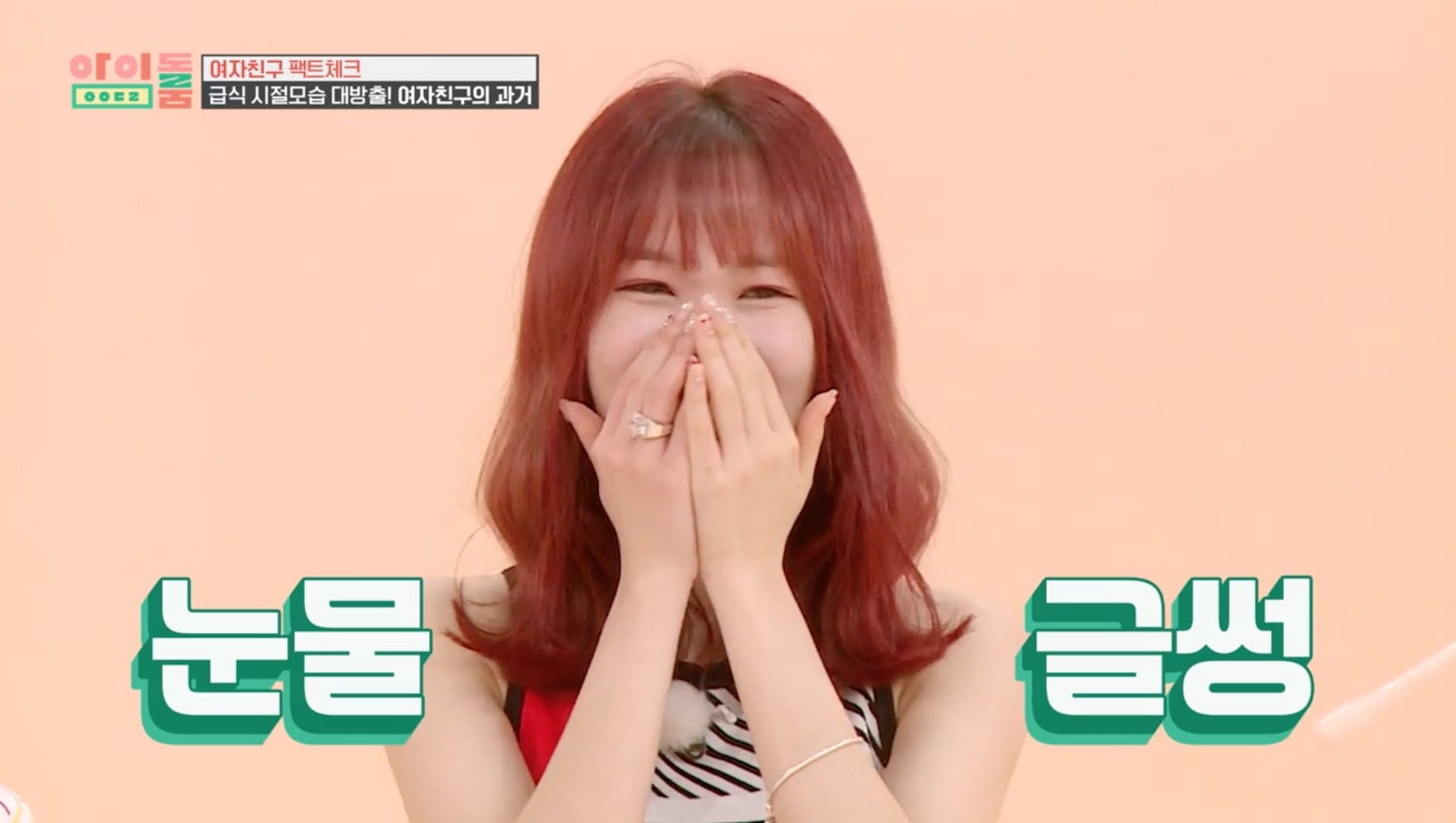 Eunha, on the other hand, was so embarrassed by her clip that she ran away and hid. The video, which all the other girls immediately copied, was of a younger Eunha popping and locking while dressed in traditional hanbok. Unfortunately for Eunha, the clips just piled up after that, with videos of her performing the same dance on talent shows. 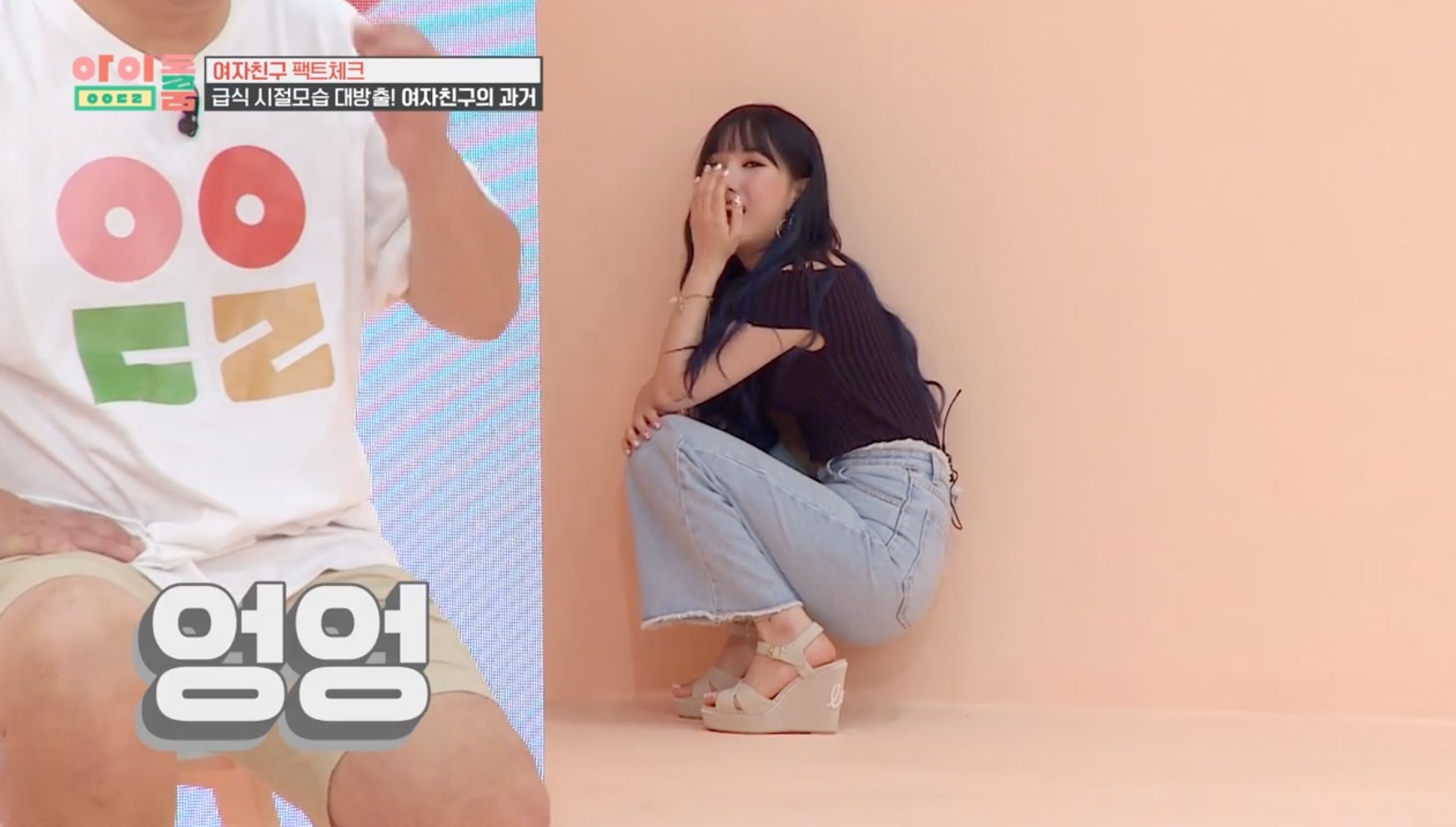 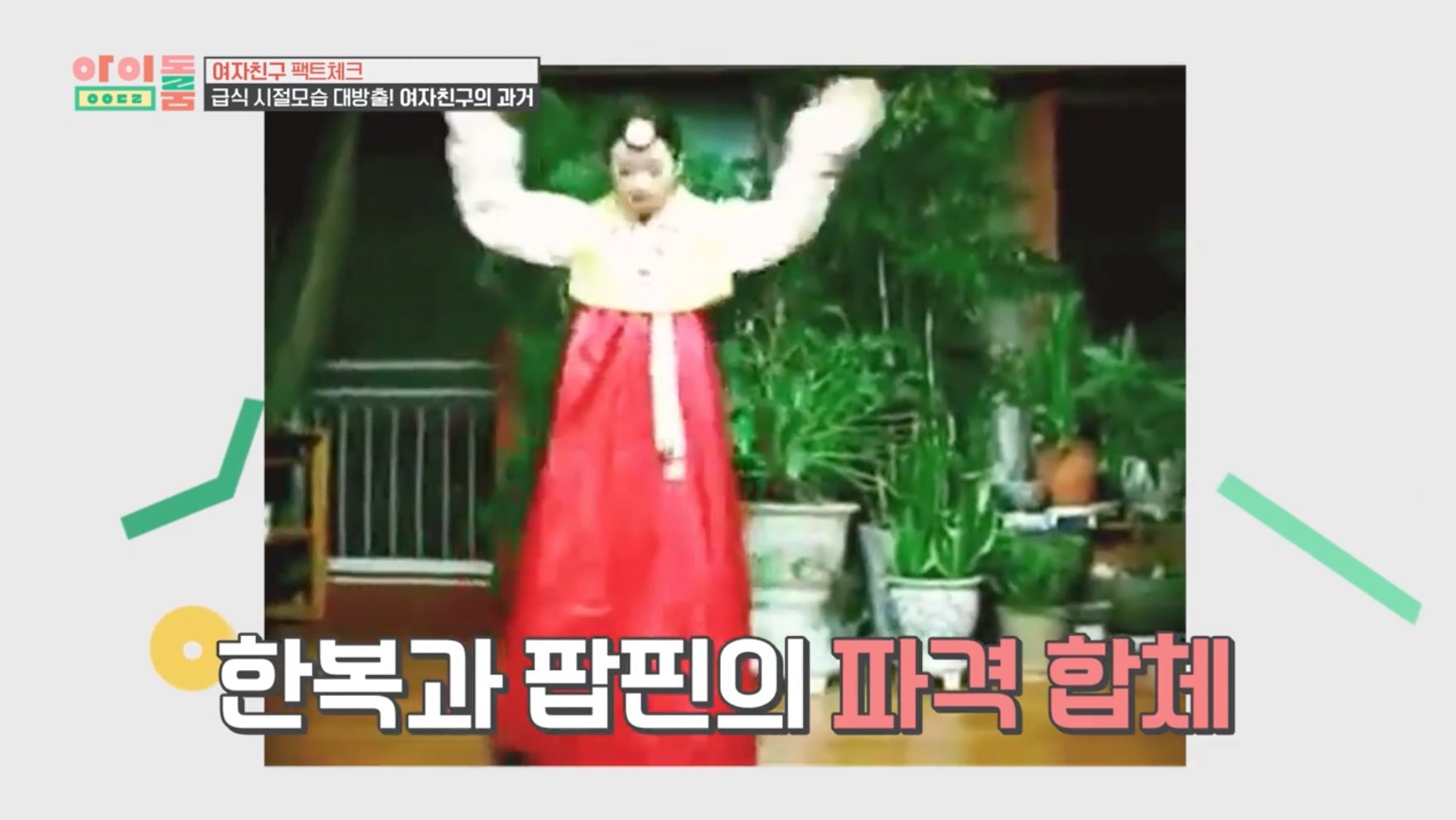 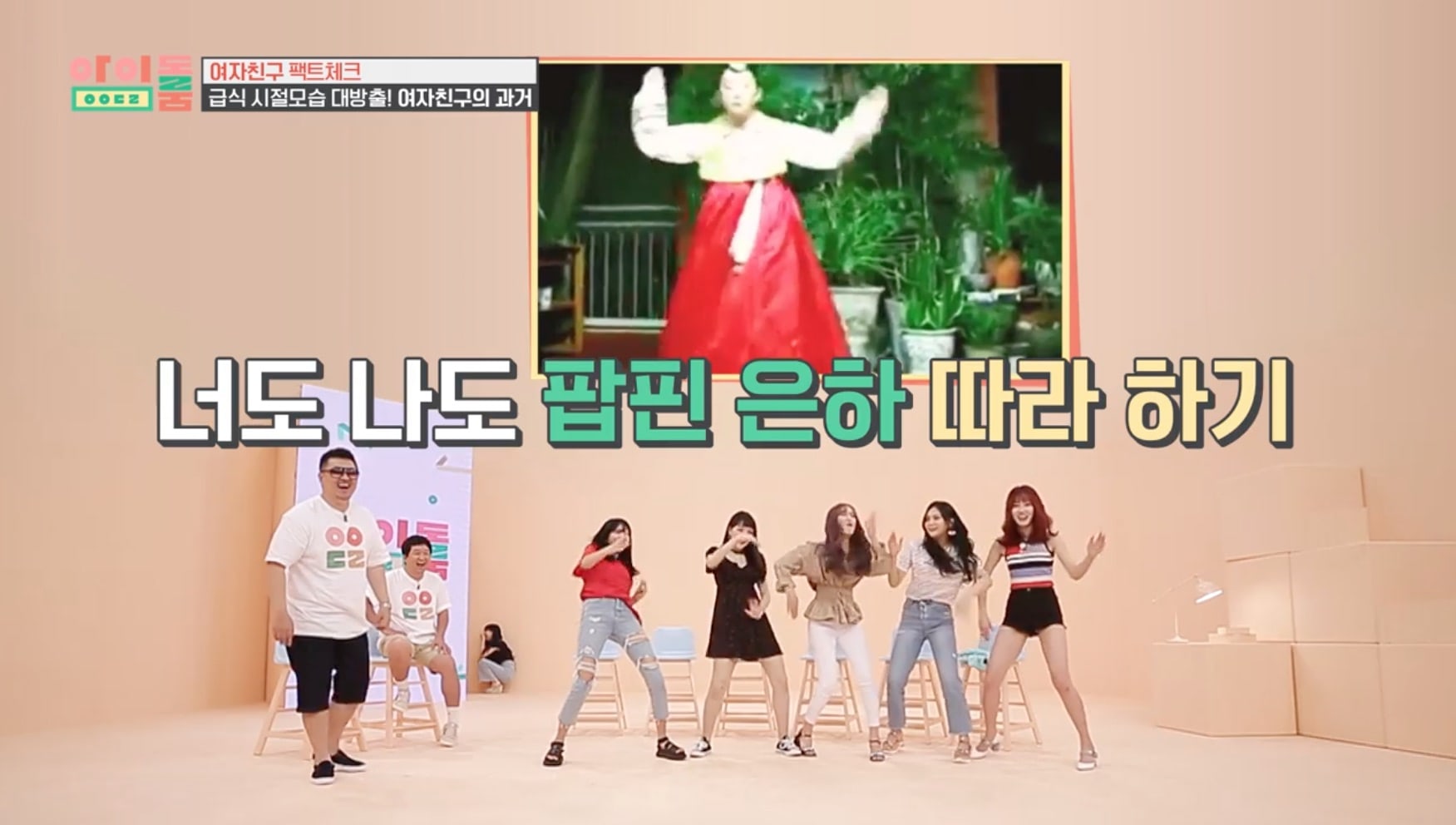 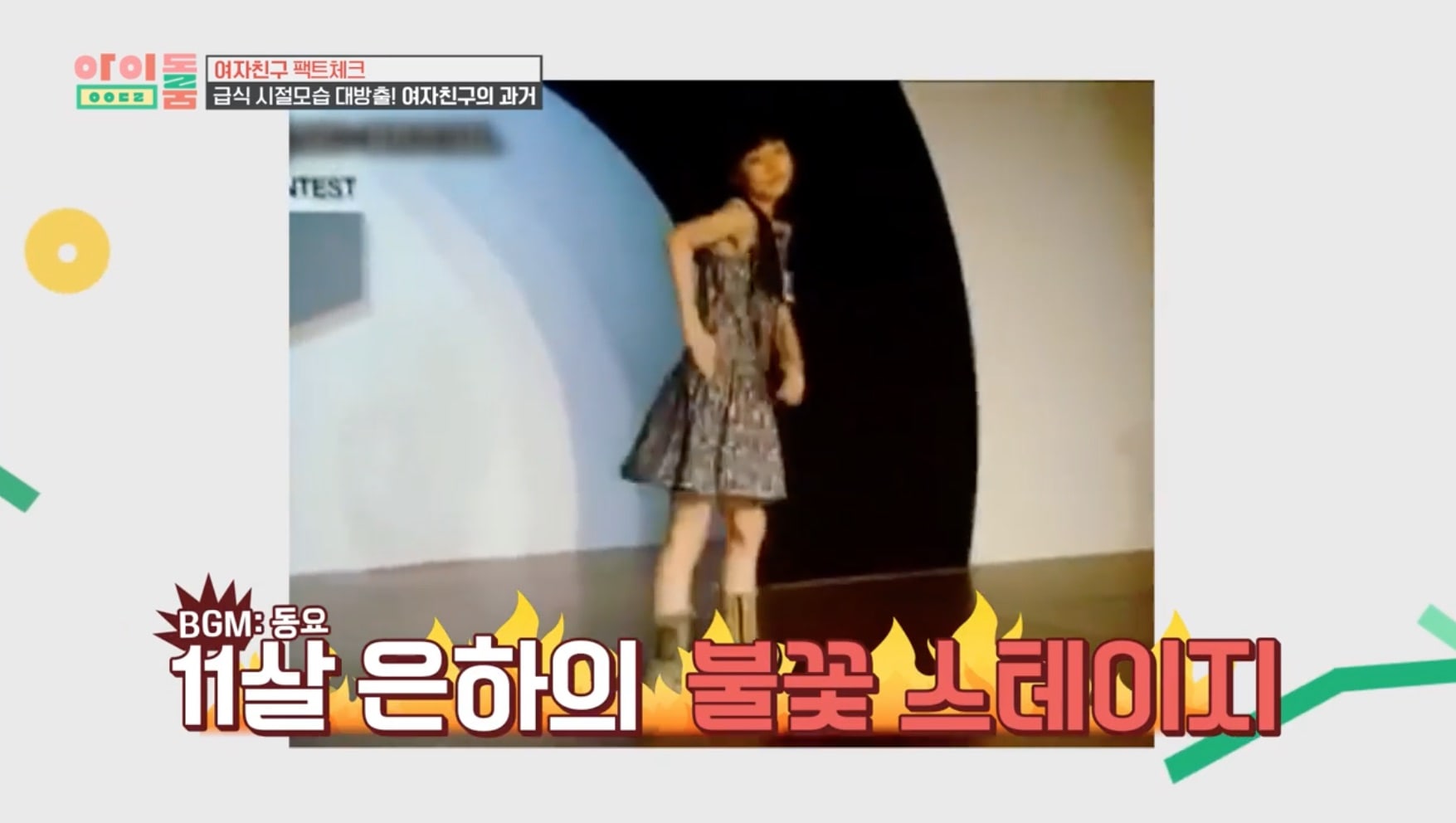 GFRIEND
Idol Room
How does this article make you feel?