A.C.E Gets Surprised Beyond Belief And Impresses With Tidy Dorm

A.C.E definitely didn’t wake up one morning thinking something like this would happen!

On the July 31 episode of SBS Plus’s “BPS,” hosts Boom, Yoo Jae Hwan, and Christian Burgos teamed up with A.C.E’s manager to surprise the group at their dorm. “BPS” is about how the three hosts go about trying to sell home appliances while visiting other people’s houses.

Since they hadn’t been told a single thing, the A.C.E members were left flabbergasted at the unexpected guests. 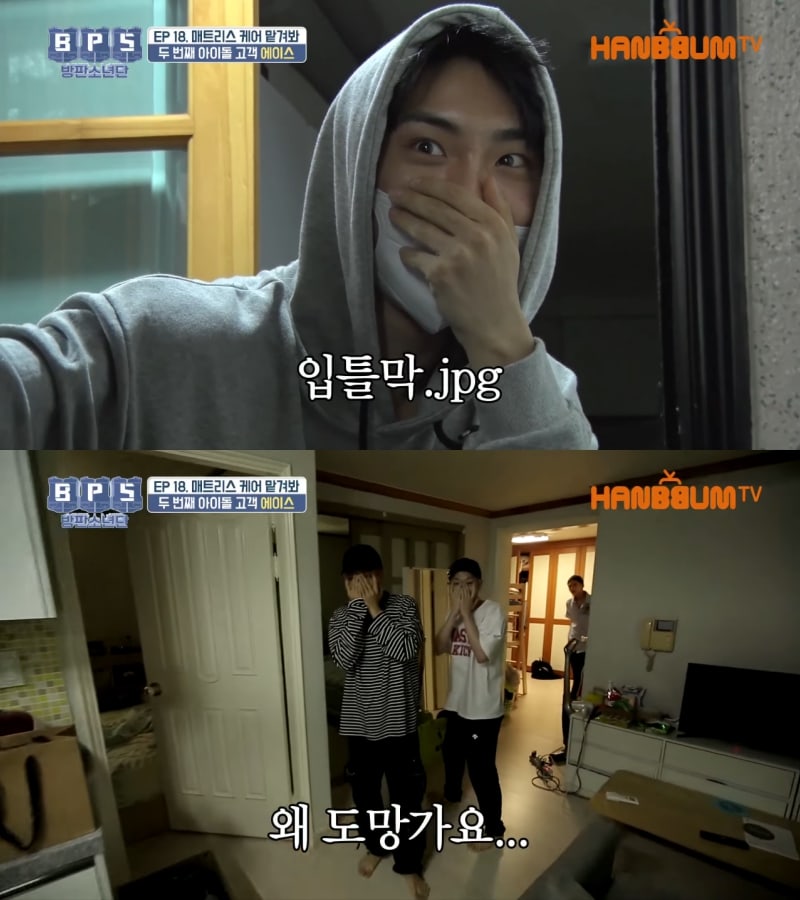 As they had quite literally just woken up, the group tried to look presentable by shaving, putting on contact lenses, and washing their face at the kitchen sink in record time. Jun hilariously complained, “Why wouldn’t you tell us?” to their manager, who said that was the point of the show and that everyone in their agency knew except A.C.E.

While they may have not been expecting their guests, A.C.E impressed the MCs with how clean their dorm was. Kim Byeong Kwan revealed that they recently moved in to their current place a month ago and changed roommates as well. 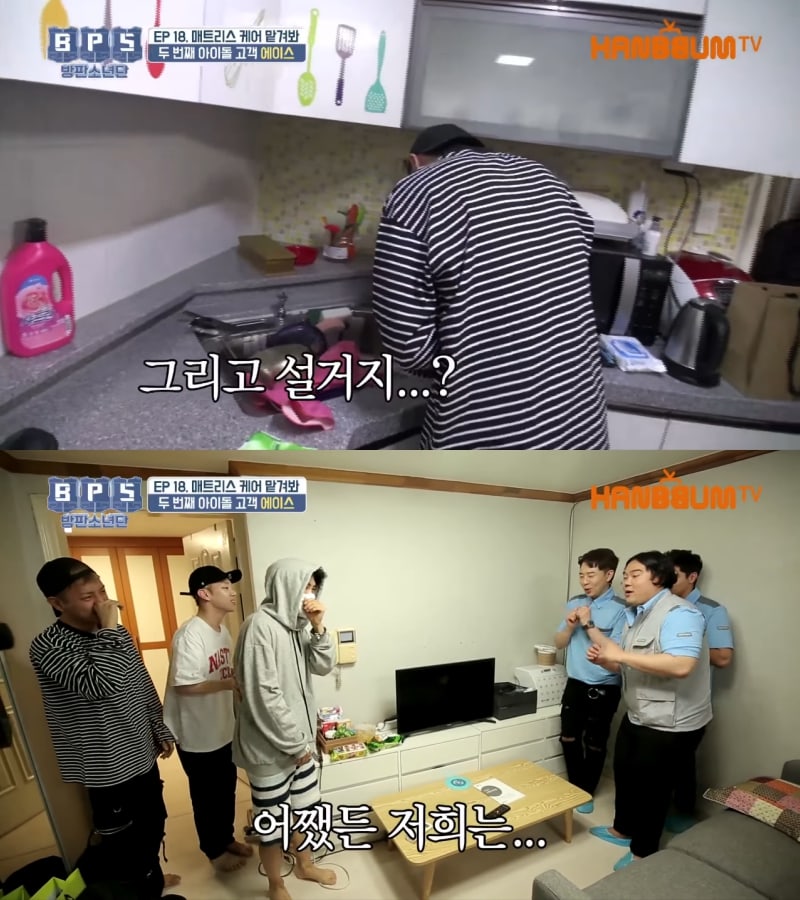 In Donghun and WoW’s room, Boom complimented, “It even smells nice in here. It’s such a sweet scent.” Yoo Jae Hwan joked, “It doesn’t seem like guys live here.” Jun and Kim Byeong Kwan’s room was also notably neat, and gifts from fans could be seen throughout A.C.E’s dorm. 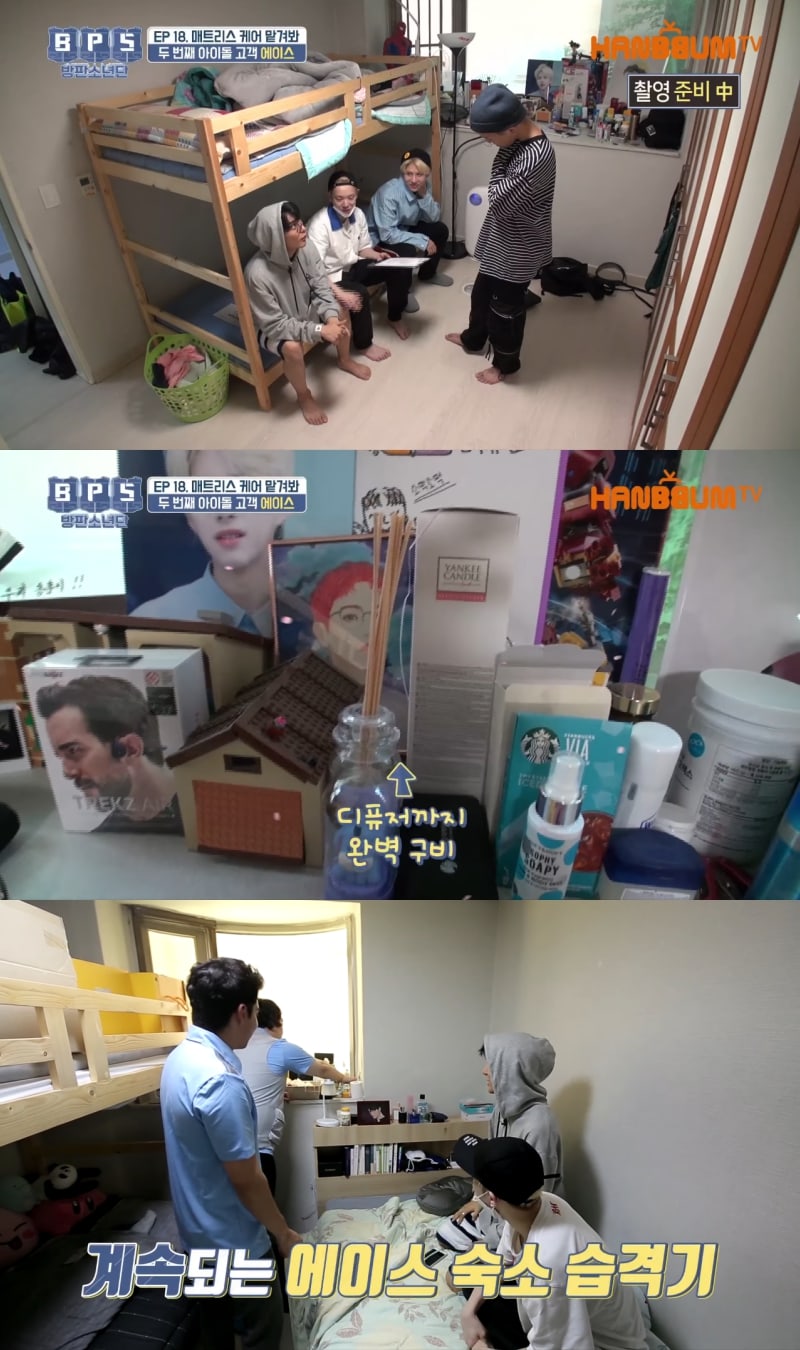 What do you think of A.C.E’s new dorm?