Kim Jung Hyun is starting to warm up to Girls’ Generation’s Seohyun in the drama “Time.”

“Time” is about Cheon Soo Ho (Kim Jung Hyun), the director and heir to W Group, who finds out that he doesn’t have much time left to live. He uses the rest of his days to help Seol Ji Hyun (Seohyun) because he may be responsible for her sister’s death.

Previously, Cheon Soo Ho found out that the young woman he may have killed is Seol Ji Hyun’s sister and started to secretly help her out. At the end of episode four, Cheon Soo Ho saved Seol Ji Hyun from getting into a car accident on the streets and carried her out of harm’s way.

On August 1, the drama released photos of Kim Jung Hyun tending to Seohyun’s wounds. He can be seen with the first aid kit as he carefully applies a band-aid on her hand. Kim Jung Hyun shows a new side of him, and Seohyun is at a loss for words at his unusual behavior. 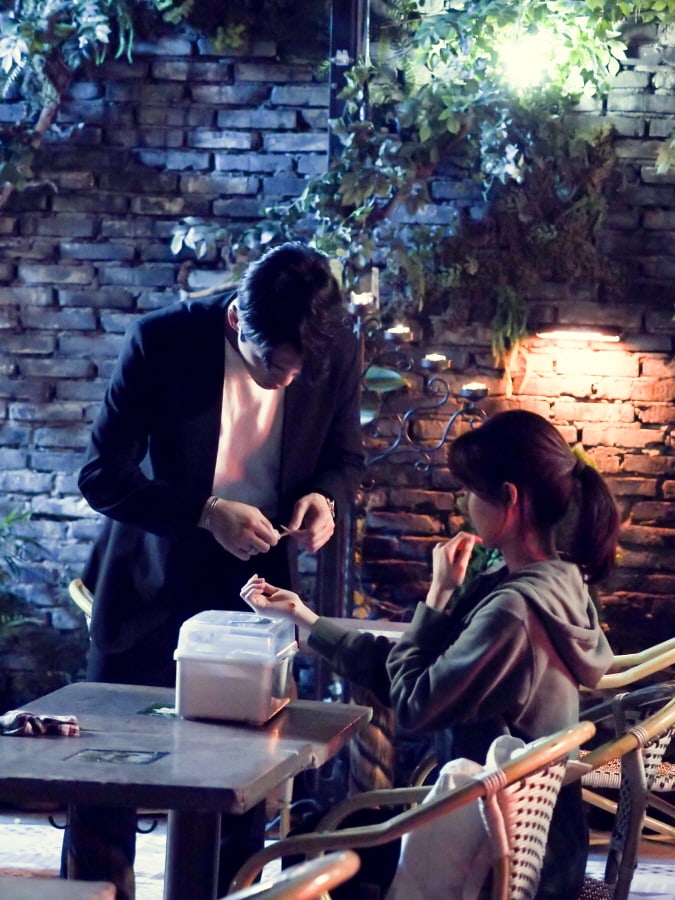 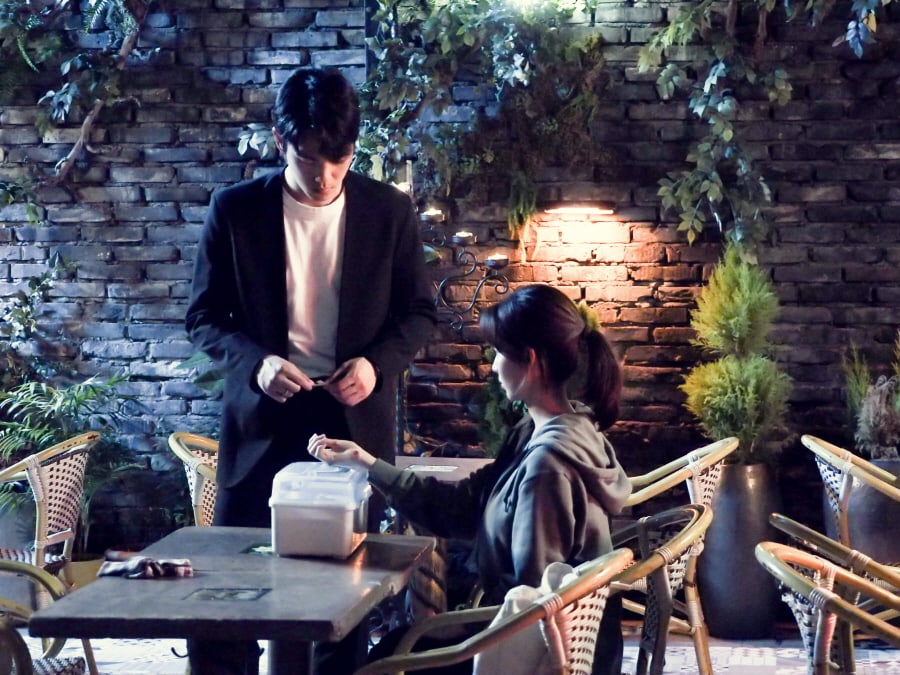 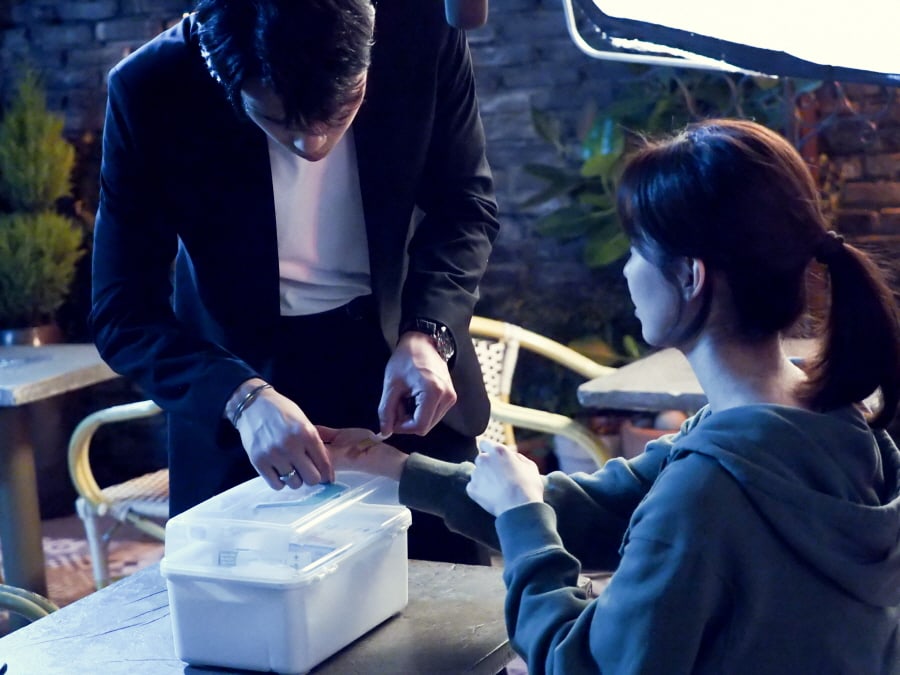 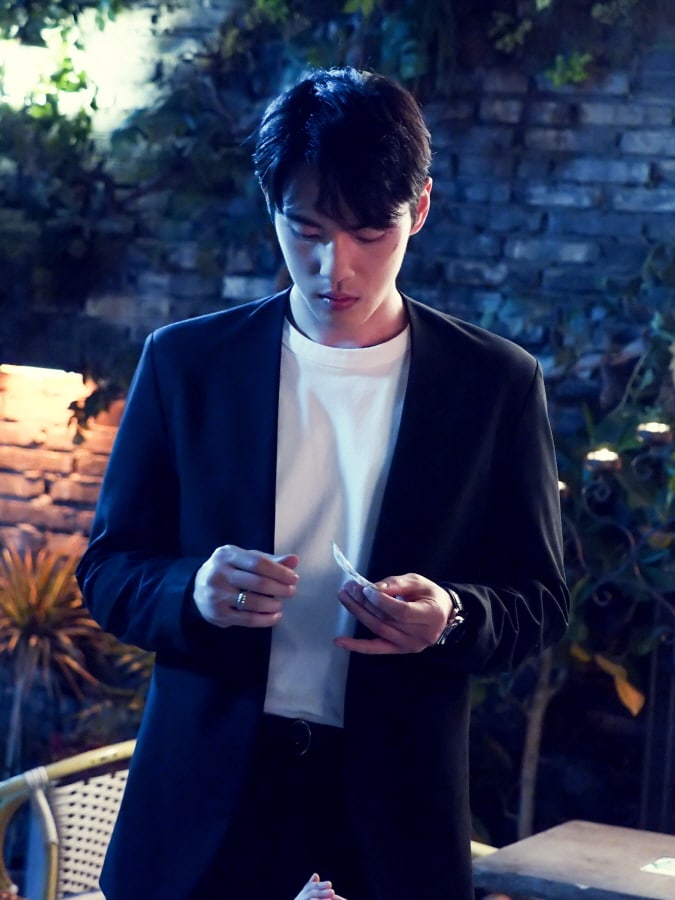 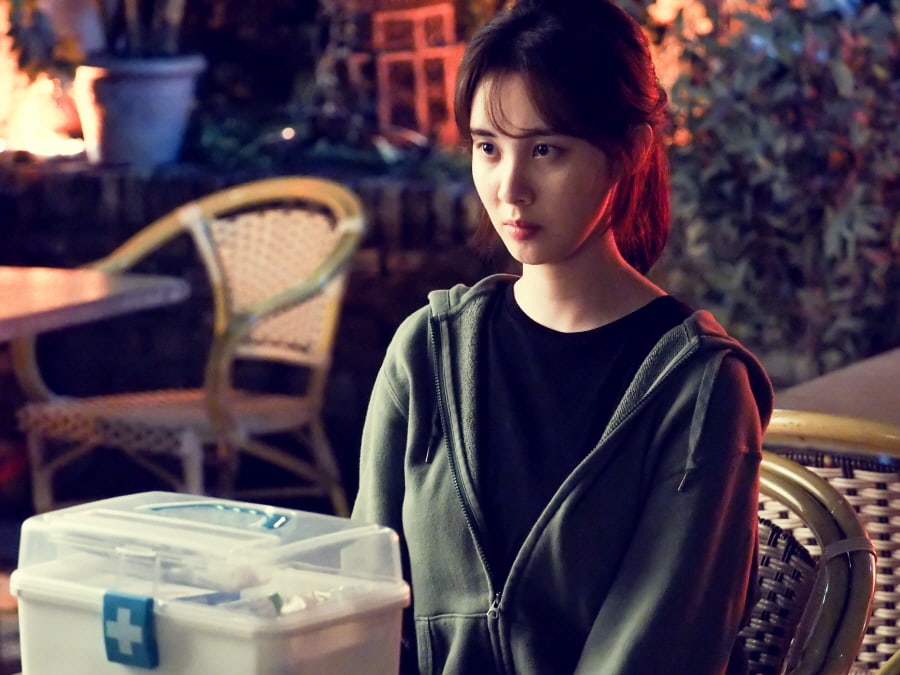 This scene was filmed on July 5 at a restaurant in Yongsan District in Seoul City. The two lead actors discussed how to portray the important scene that wasn’t simply about healing her hand, but rather each other’s hearts. After their discussion, they went through a brief rehearsal. When the official filming was over, the production crew couldn’t help but applaud at how perfectly immersed Kim Jung Hyun and Seohyun were into their characters.

The production crew stated, “Kim Jung Hyun and Seohyun are acting with extraordinary affection for their characters. In particular, the two of them with Director Jang Jun Ho sincerely discuss the scenes where their characters Soo Ho and Ji Hyun meet. We ask you to show lots of interest on how Kim Jung Hyun and Seohyun will resolve the complicated relationship between Soo Ho and Ji Hyun.”