On August 1, Yoo Sang Moo’s agency stated, “Yoo Sang Moo and Kim Yeon Ji will hold their wedding ceremony at the Seoul Yeouido Conrad Hotel on October 28, 12 p.m. KST. It will be a private wedding with their friends and family.” 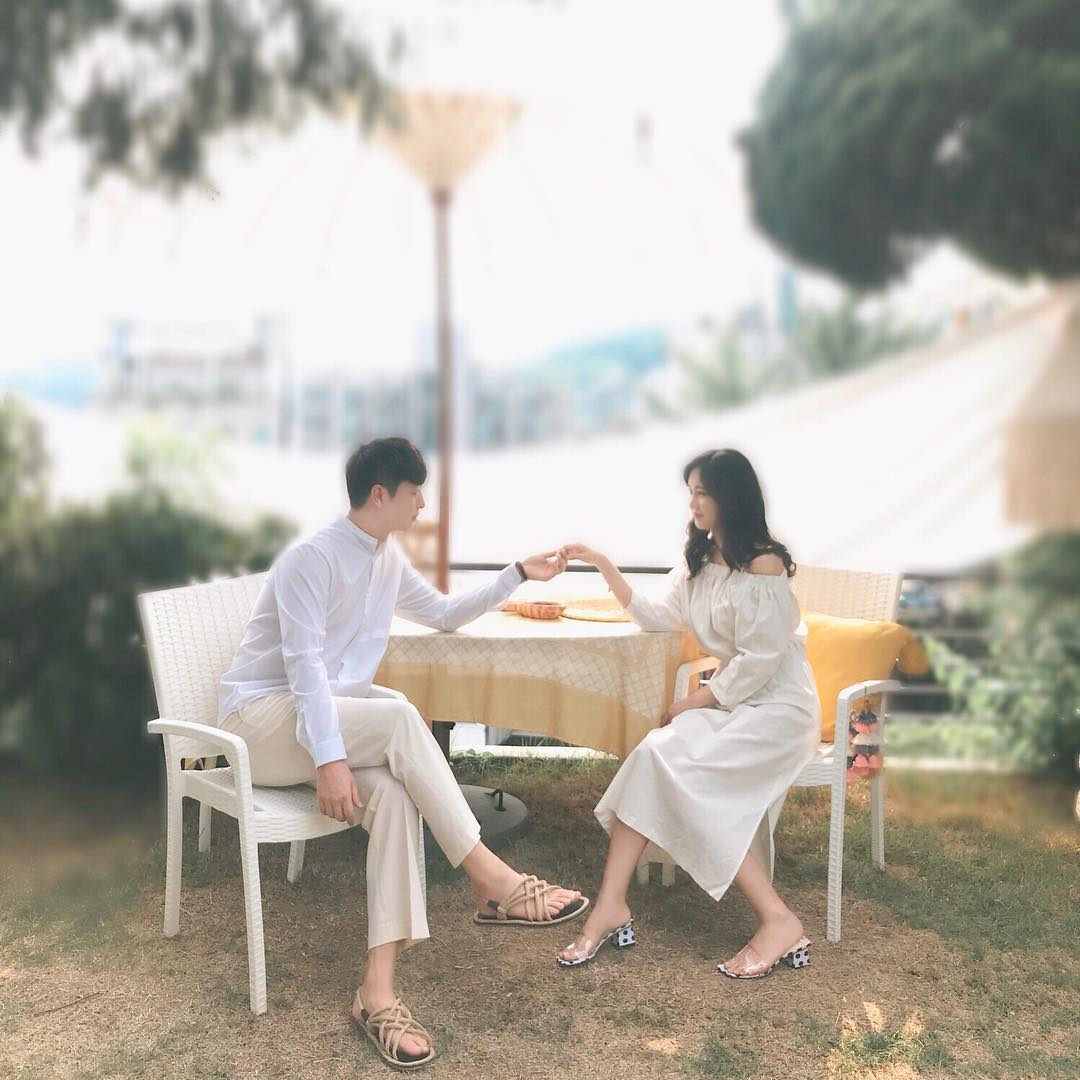 Yoo Sang Moo and Kim Yeon Ji began dating after working on a digital single album together in 2014. Kim Yeon Ji stayed by Yoo Sang Moo’s side as he received a diagnosis for colorectal cancer and struggled through the treatments. Previously, the couple had given an official announcement for their marriage.

Yoo Sang Moo debuted in 2004 as a comedian and appeared in comedy and variety shows. Kim Yeon Ji is in a songwriting team with singer-songwriter Yoo Jae Hwan and is registered in the copyright association as a writer and composer of S.Jin’s “In My Heart.”