Another trailer for STATION 0 has been released! This video features many children walking hurriedly up the stairs, circling around the bannister many times. After, a child peers through a hole on the door.

The clip then changes to the scene of the people looking at their phones, gathered on a rooftop.

This time, the logo for STATION 0 does not seem to include any specific artist.

Many wonder what the future trailers will contain.

SM has released another mysterious trailer for STATION 0! This time the video starts out with a crowd of people getting onto a lift. Then we see people on a rooftop who are all looking at their phones.

At the end, a logo is shown for STATION 0 that includes a small figure of a blonde female. You can also see a pink red ocean flowing and shooting stars.

Many fans are wondering if the female is Girls’ Generation’s Taeyeon.

Stay tuned to find out more! Check out the trailer below!

SM Entertainment is gearing up for something new! 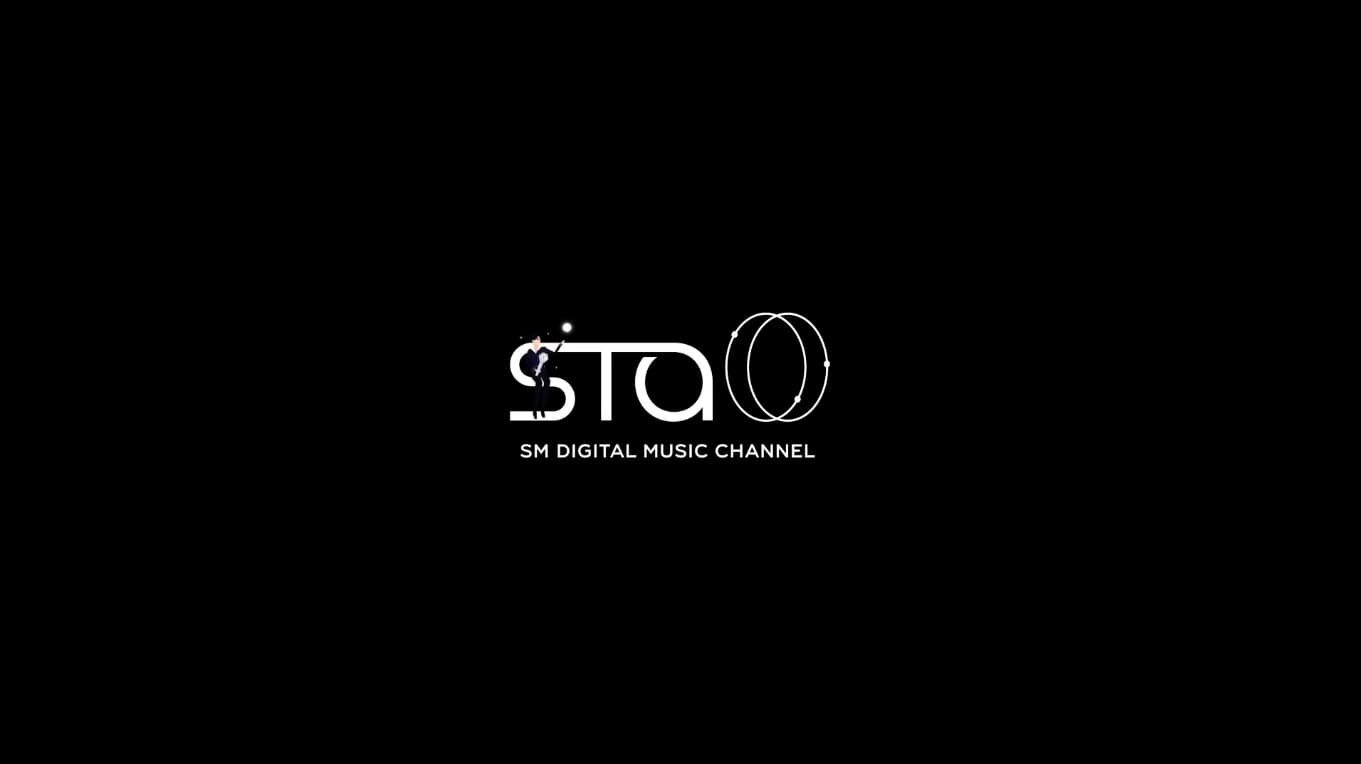 Many fans are wondering if this means that Baekhyun will be in the artist line-up for STATION’s new season, and if the track may be his announced collaboration with rapper Loco.

SM Entertainment’s STATION is a digital music channel that began in early 2016 and has spanned across two seasons so far, with new music released weekly during each season. It gives the agency’s artists the chance to showcase their talents, and also provides a platform for collaborations with other musicians. SM STATION 2 recently wrapped up in April with NCT member Ten’s “New Heroes.”

What are you hoping is in store with STATION 0?