iKON has shared their thoughts on their upcoming comeback!

On August 2, iKON sat down for an interview ahead of the release of their new mini album “New Kids: Continue.” After the tremendous success of their hit song “Love Scenario” earlier this year, the group expressed that they were excited to be able to make a second comeback in 2018.

Donghyuk remarked, “I’m happy that we’re making another comeback this year, and because ‘Love Scenario’ received so much love, we’ll try to work even harder with the mindset of returning that love.”

Jinhwan chimed in, “It’s hard for a YG artist to return [with a comeback] two times in one year, so I’m glad that we were able to return so quickly.”

“It isn’t easy to make two comebacks in one year at YG,” agreed B.I. “But the iKON members, many company employees, and our CEO worked around the clock day and night, struggling and suffering to make this album. So we ask that you give this album lots of love and interest.”

The iKON members also talked about their new title track, “Killing Me,” and how it differs from “Love Scenario.” The group will reportedly be transforming their image for their upcoming comeback, which boasts a darker, sexier concept than iKON’s previous releases. 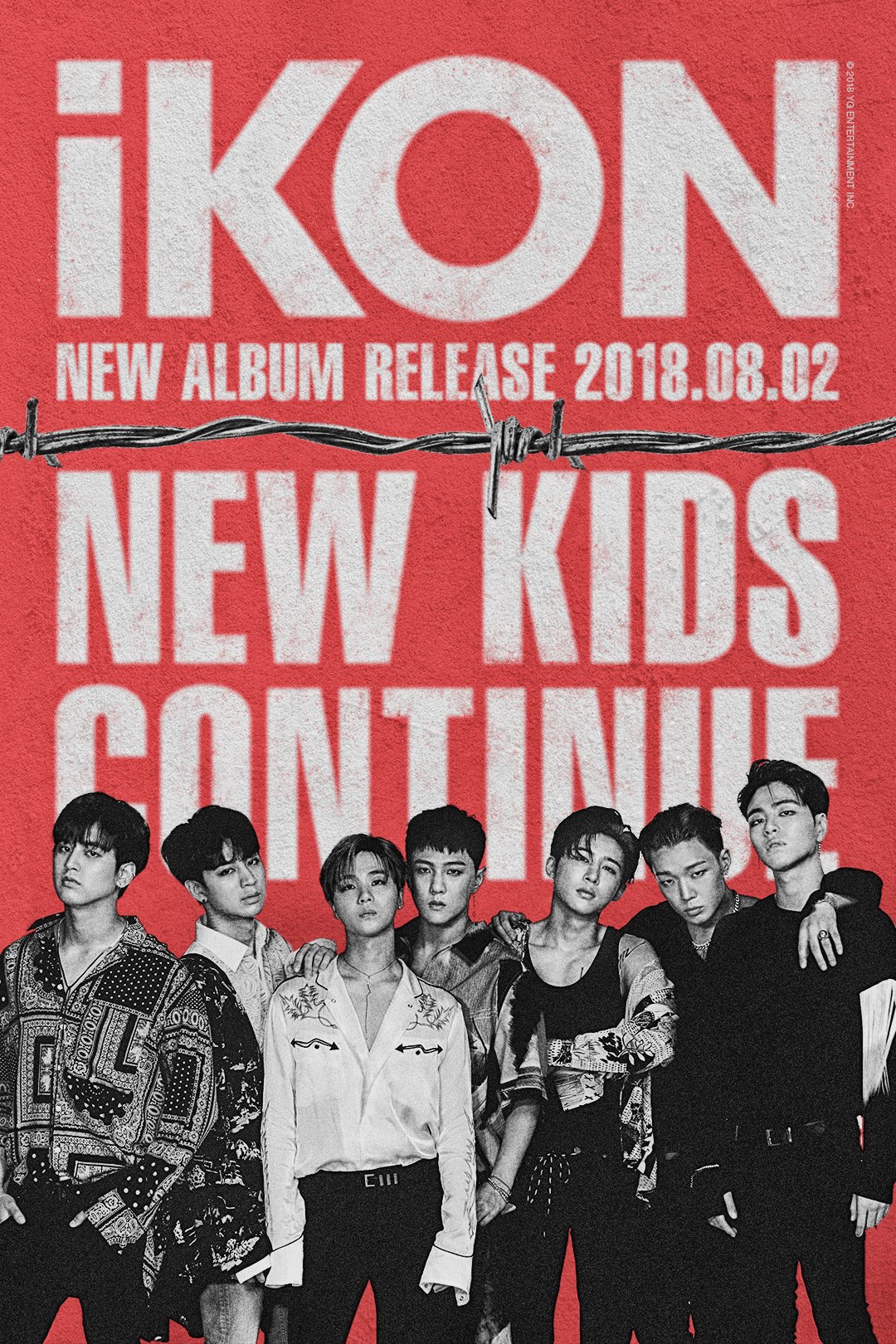 Yunhyeong commented, “Our title track for this album, ‘Killing Me,’ is a song that has a vibe and charm completely unlike ‘Love Scenario.'” Chanwoo added, “Because ‘Love Scenario’ received so much love, and this is our very next album, I think we put more effort into preparing it. I hope that you look upon it kindly.”

Junhoe also revealed, “In order to show a cool image [for this comeback], I worked out a lot and lost weight.”

Are you excited for iKON’s new concept? Leave your thoughts below!