Kenta shared an interesting fact that fans may not have known about Mnet’s “Produce 101 Season 2”!

During a recent Naver V Live broadcast, Kenta revealed that he felt a special attachment to “Pick Me,” the theme song of the immensely popular 2017 audition program “Produce 101 Season 2.”

Kenta went on, “Should I share a behind-the-scenes story about this song? Many people may not know about this.” With a bashful smile, he explained, “I don’t mean to brag. But even though all 101 [contestants] sang ‘Pick Me,’ only 15 recorded the song. And one of those 15 was me.”

He continued, “There weren’t many foreigners amongst the 101 [contestants], and I was only the Japanese trainee. But I ended up being one of those 15. The composer personally chose the contestants who recorded the song.” 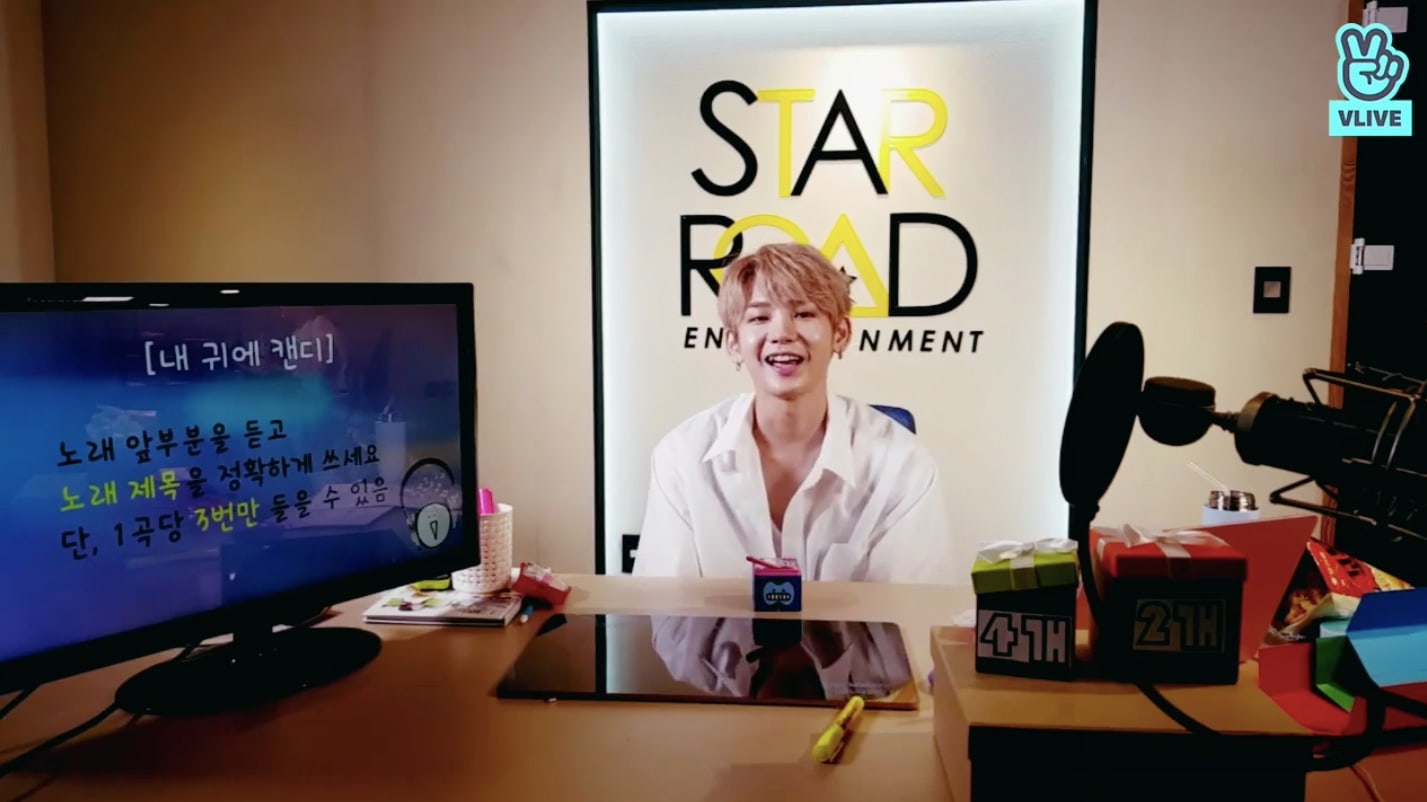 “The 15 trainees who recorded this song became close,” recalled Kenta. He added with a laugh, “I forgot where it was exactly, but you can hear my voice at some point towards the beginning of the second verse. Maybe it was my delusion, but I could hear my own voice.”

Kenta announced last month that he would be debuting in a permanent duo with fellow JBJ member and former “Produce 101 Season 2” contestant Kim Sang Gyun.

Watch the official performance version of “Pick Me” again below!

Produce 101 Season 2
Kenta
How does this article make you feel?