STATION x 0 has revealed a full MV teaser for Taeyeon and MeloMance’s “Page 0,” as well as a new photo of Taeyeon! Their collaboration is due to be released on August 10 at 6 p.m. KST. 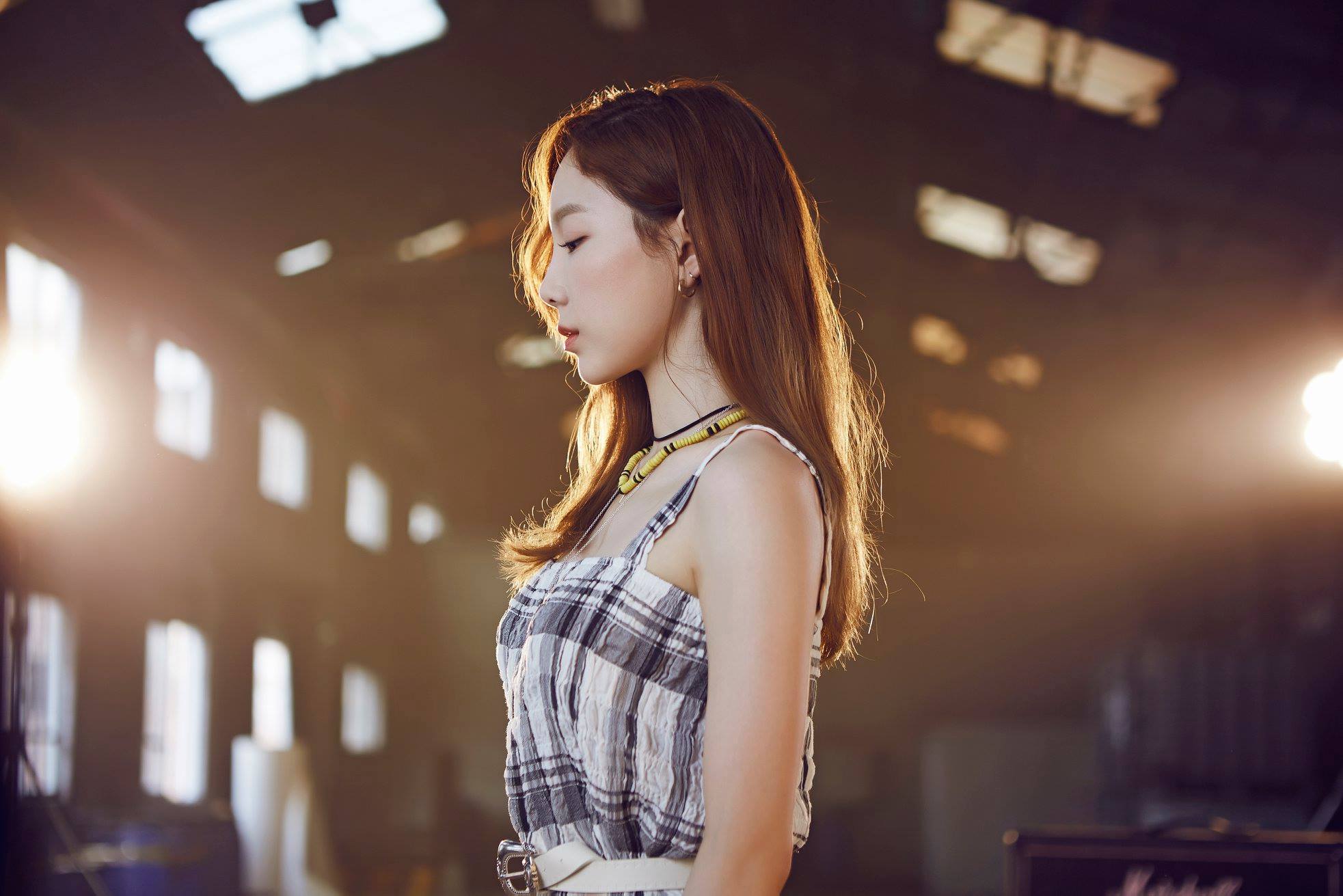 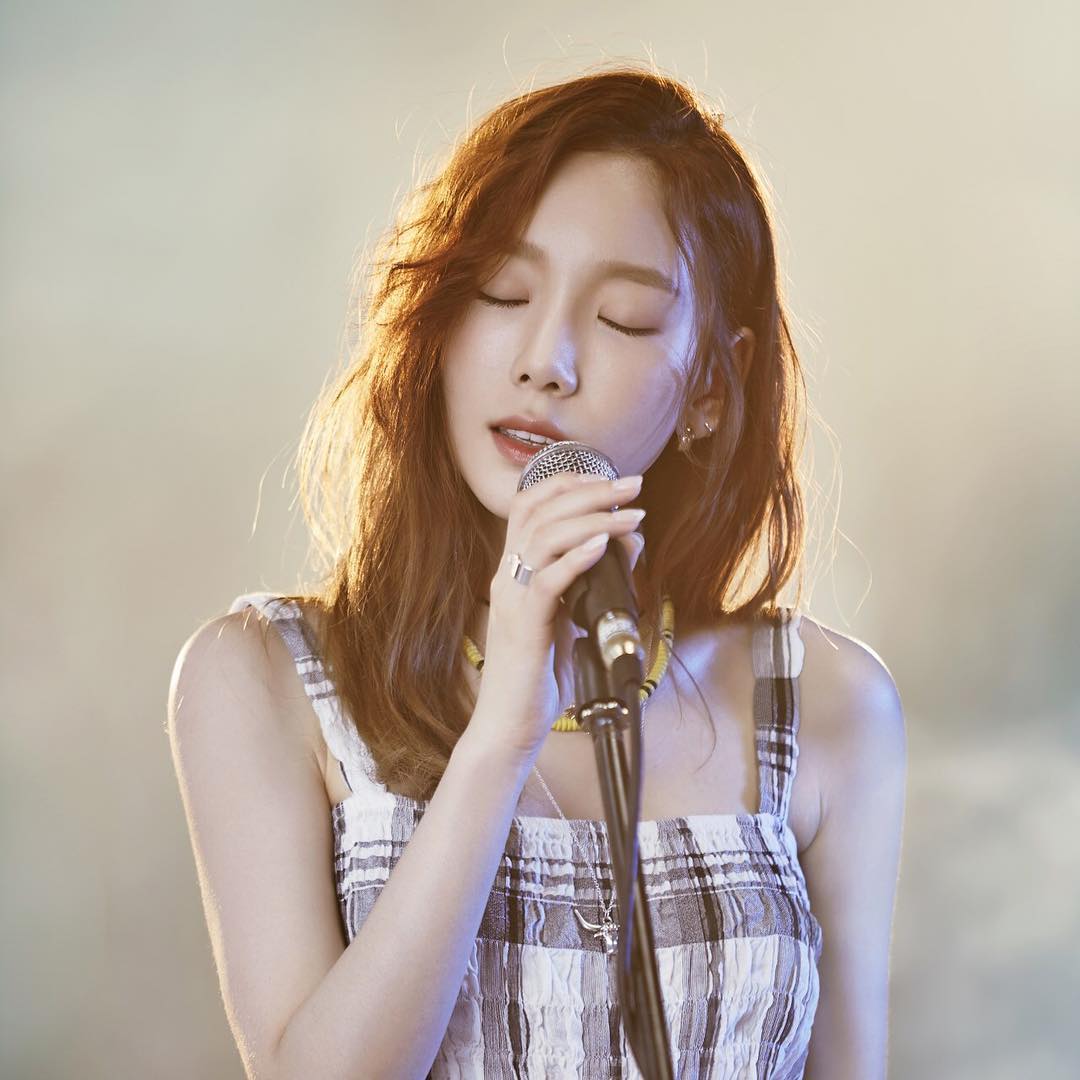 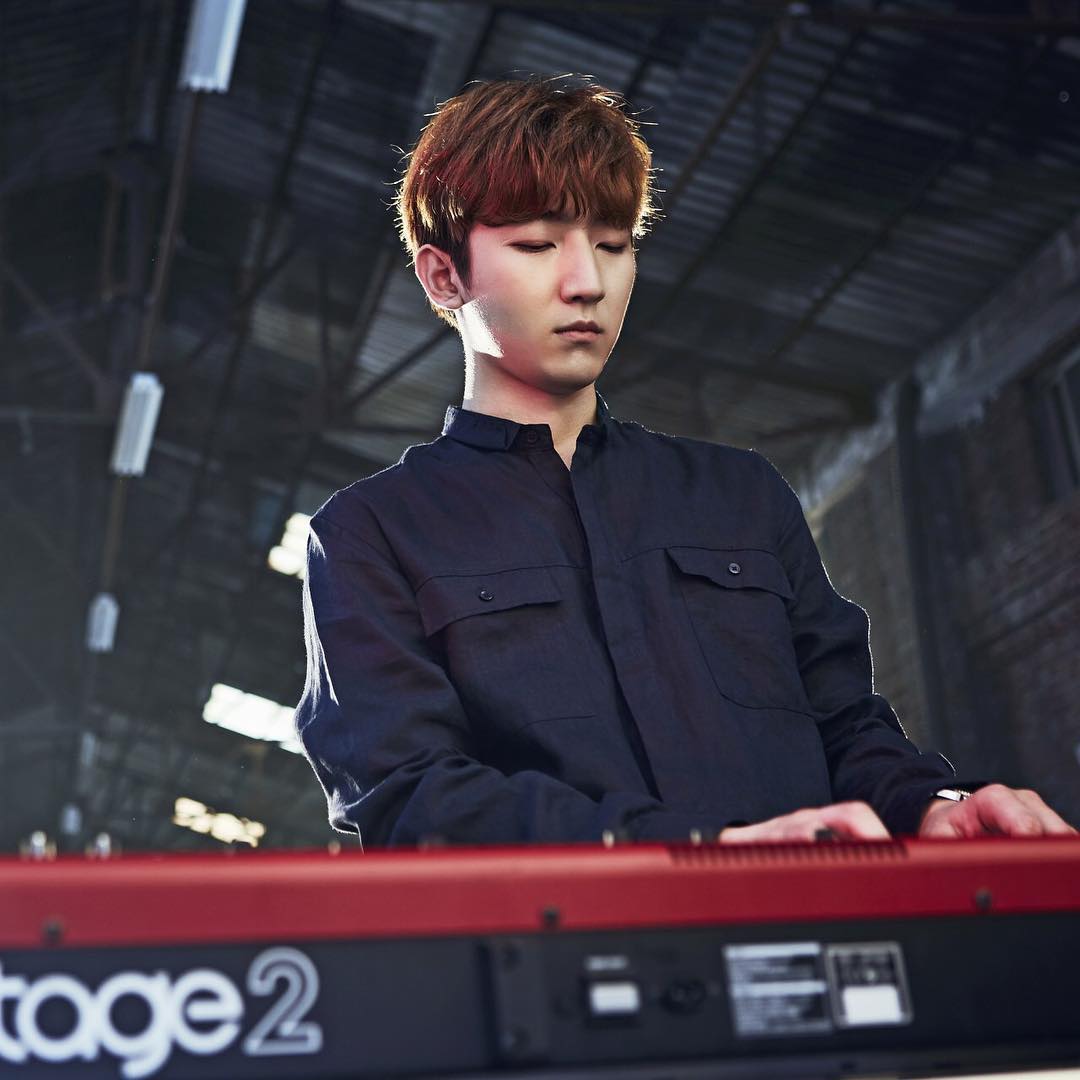 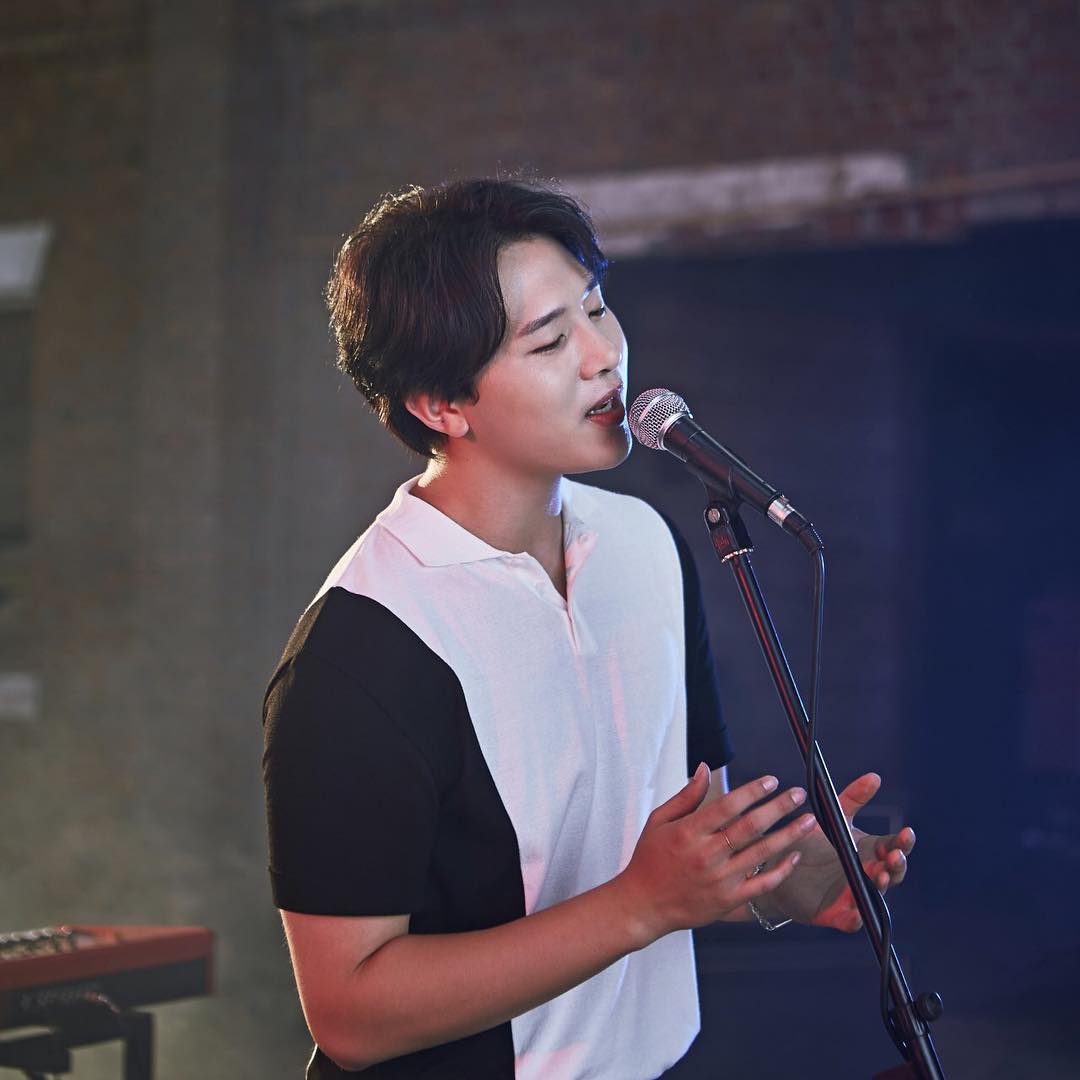 A piano version teaser has been revealed for Taeyeon and MeloMance’s collaboration!

Taeyeon has shared a glimpse at her upcoming collaboration with MeloMance through a video on Instagram! She tagged MeloMance in the caption and wrote, “Thank you, the best.”

The first teasers have been revealed for Taeyeon and MeloMance’s collaboration!

Their song is titled “Page 0” and is an acoustic pop track with lyrics by MeloMance’s Kim Min Seok.

Check out the teaser photos below: 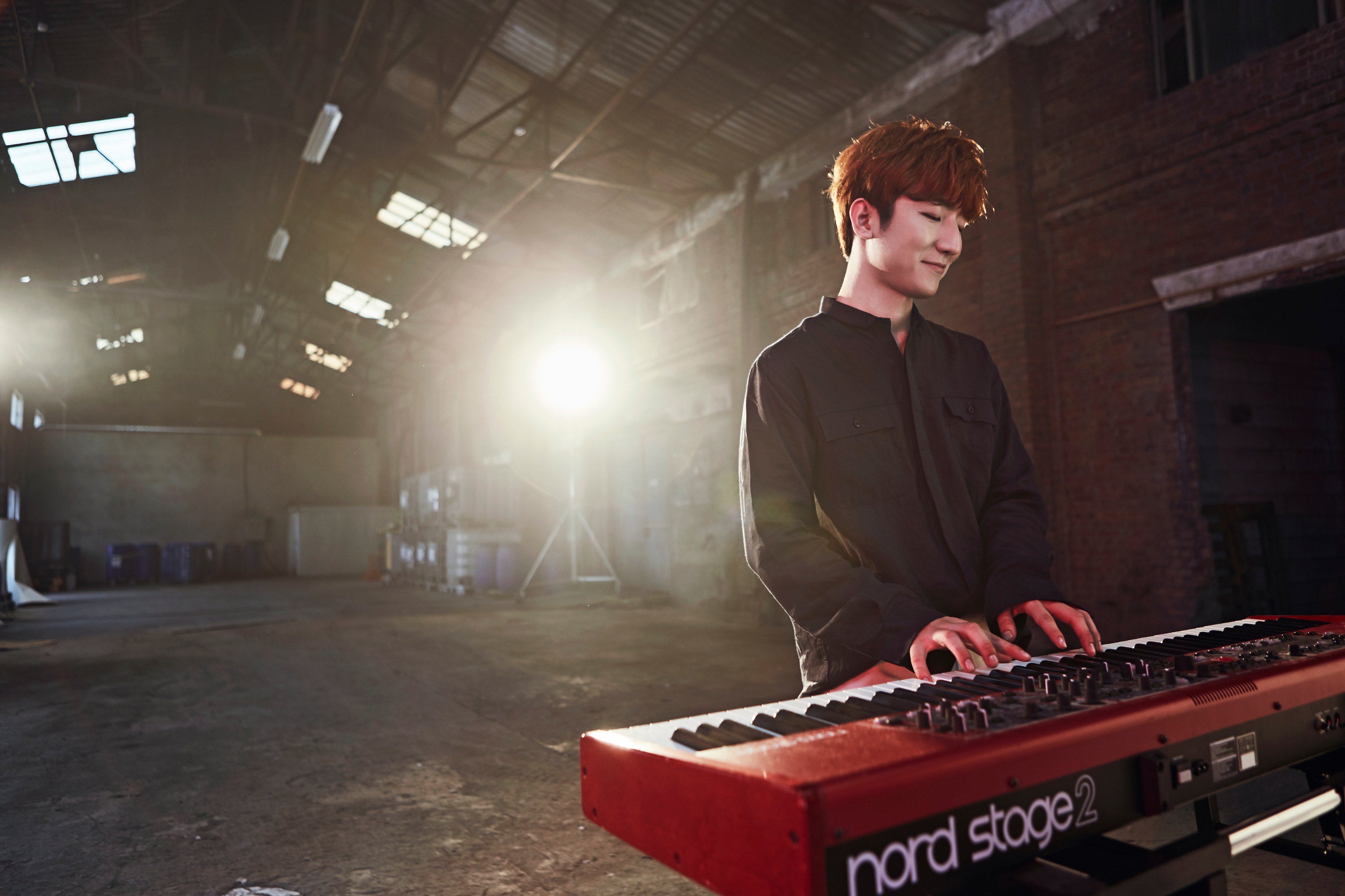 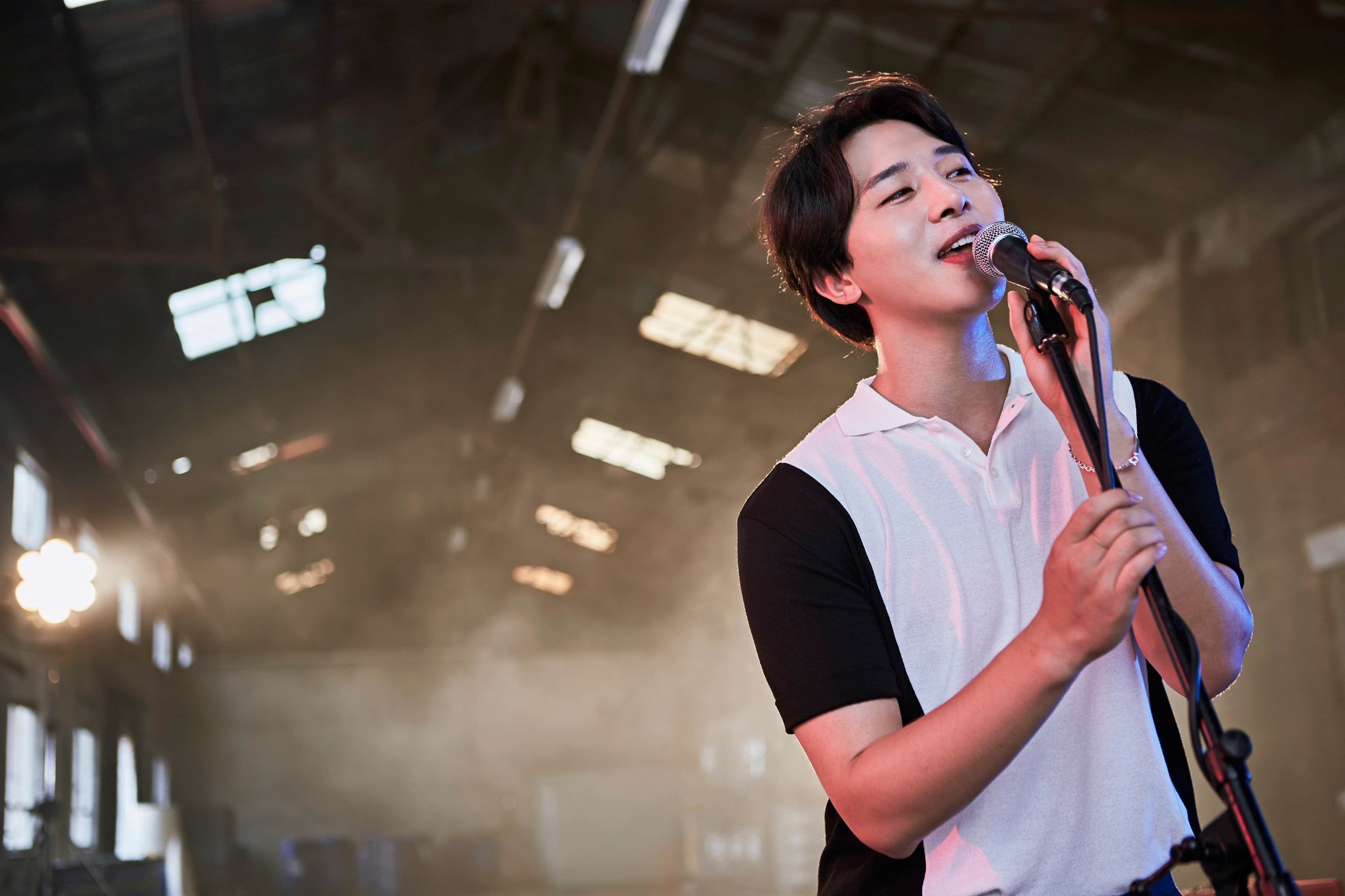 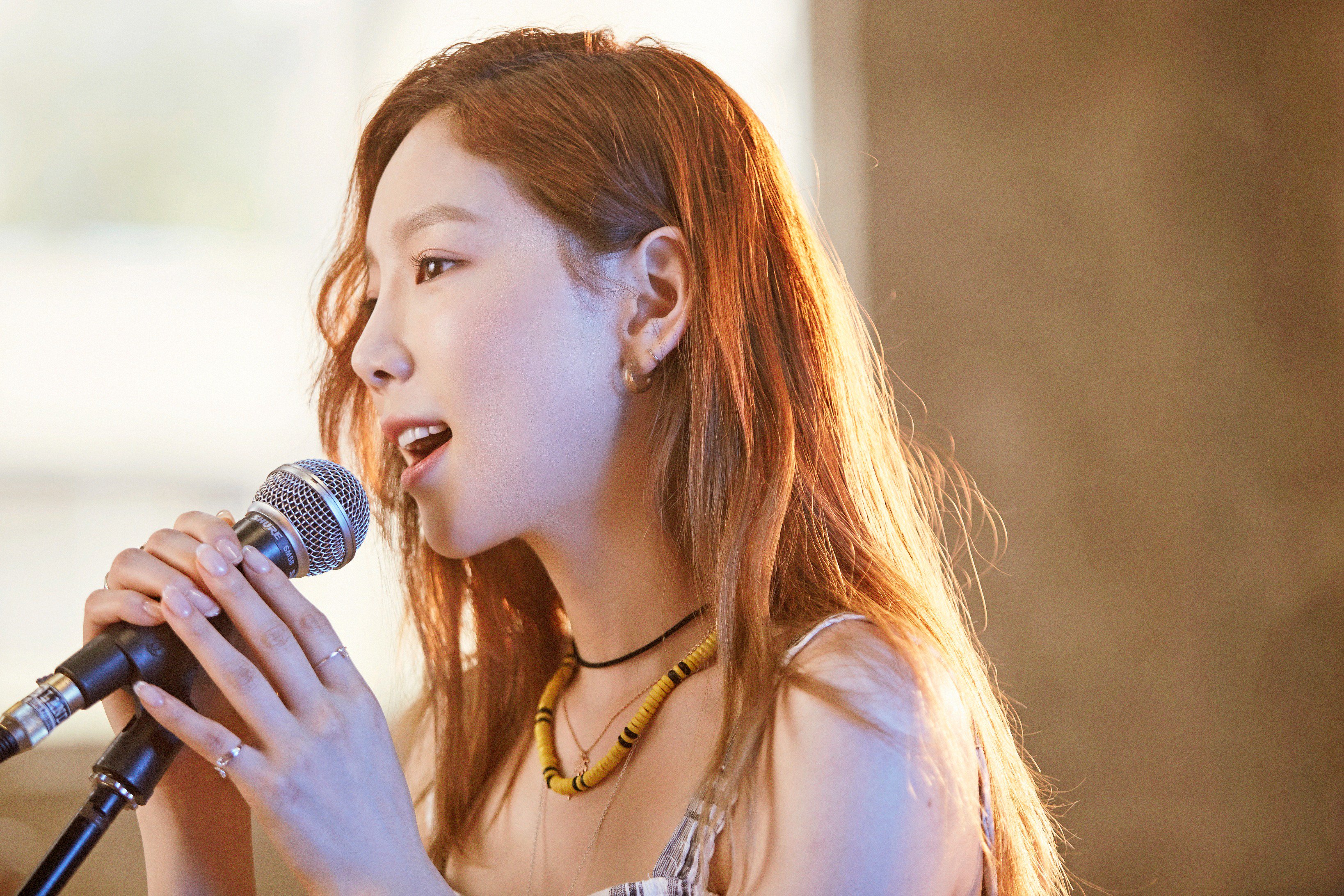 Ahead of the third season of SM STATION, there is going to be a spin-off project!

On August 3, SM Entertainment announced “STATION x 0” (STATION Young), a cultural project for the “young generation.” They will be consecutively releasing many tracks that are the result of exciting collaborations between different artists.

As its name suggests, the project is a collaboration between the agency’s digital music channel STATION and a newly launching culture brand 0 (pronounced “young,” one of the ways to say “zero” in Korean).

SM Entertainment previously released mysterious teasers that appeared to give clues as to which artists will participate and what kind of content will be shared.

As many fans surmised from one of the trailers, Girls’ Generation’s Taeyeon has participated in this project. She and the duo MeloMance have collaborated for the first STATION x 0 track.

Girls' Generation
SM STATION
Taeyeon
MeloMance
How does this article make you feel?