Chae Si Ra said, “On Jeju Island, Young Hee [her character] wore a grey dress and screamed all her frustrated emotions out in one scene. I had a lot of emotional scenes, but that one stood out.” 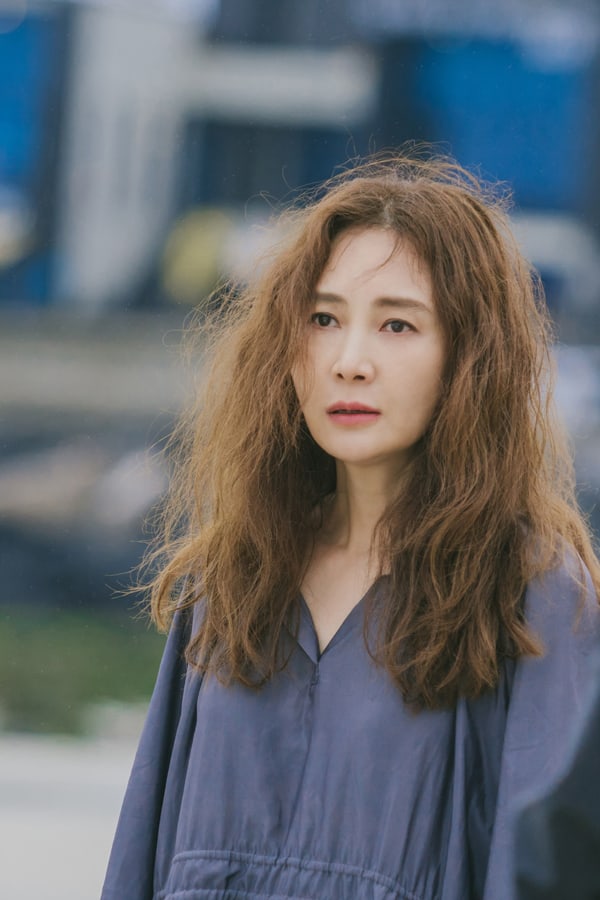 Lee Sung Jae said, “He pretended to be a tough guy, and was a little bit awkward, but when my character put on his uniform and went to Jung Woong In’s factory to defend his son, I felt bad for him. He was not the best father, but he did his best to protect his son.” 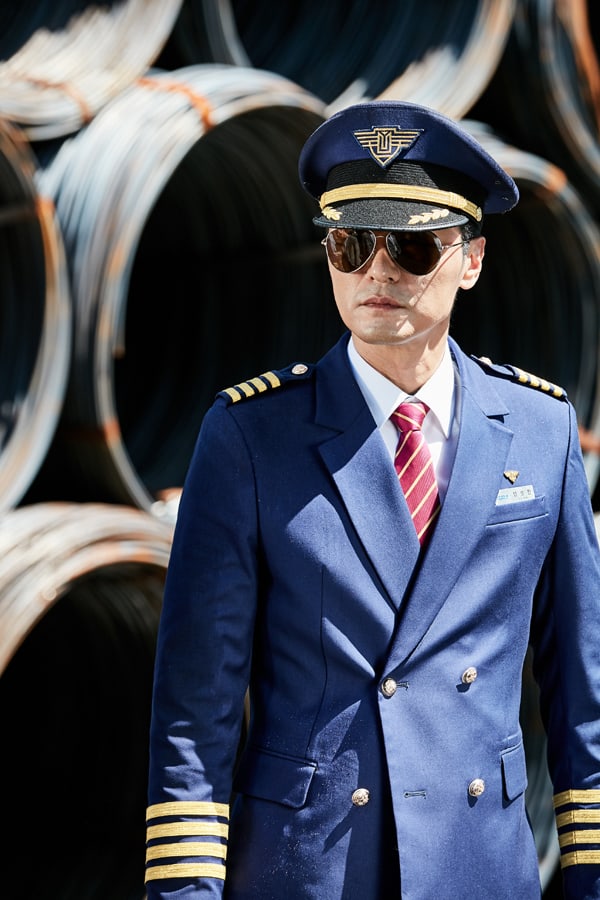 Jo Bo Ah also picked the scenes on Jeju Island, saying, “They all remain fresh in my memory. I got closer to Chae Si Ra and learned a lot from Jung Woong In.” 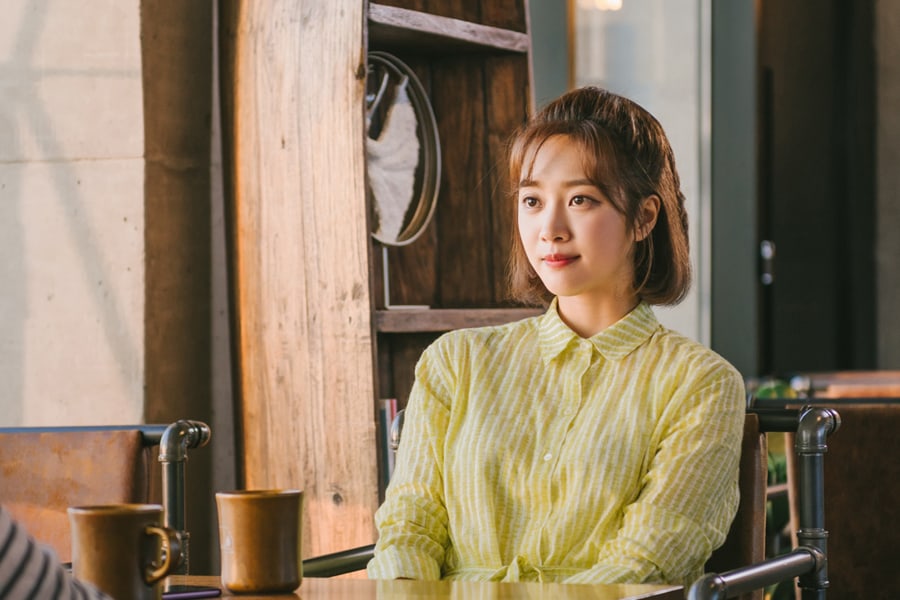 Lee Jun Young said, “I can’t believe it’s over. I’m grateful for every moment, and will take time to reflect on what I’ve learned. I’ve learned how important it is to communicate with your family through this drama. I hope that everyone can always enjoy happiness and love with their family.” 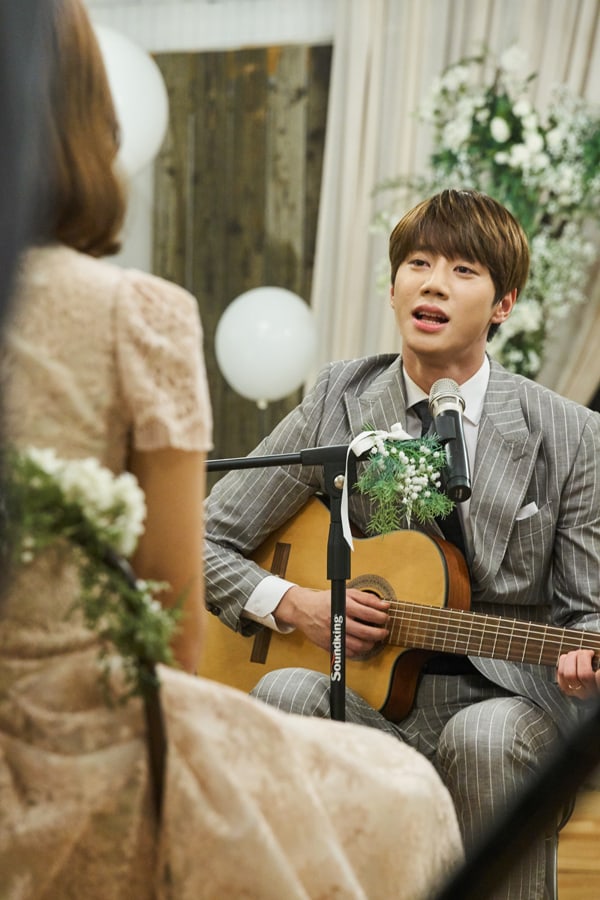 Jung Woong In said, “When Soo Chul [his character] goes to his wife [Jang So Yeon] and kneels in front of her in tears, it broke my heart. It took his daughter getting pregnant for him to realize the mistakes he made in his past, and I think the scene really brought out his regrets and pain.” 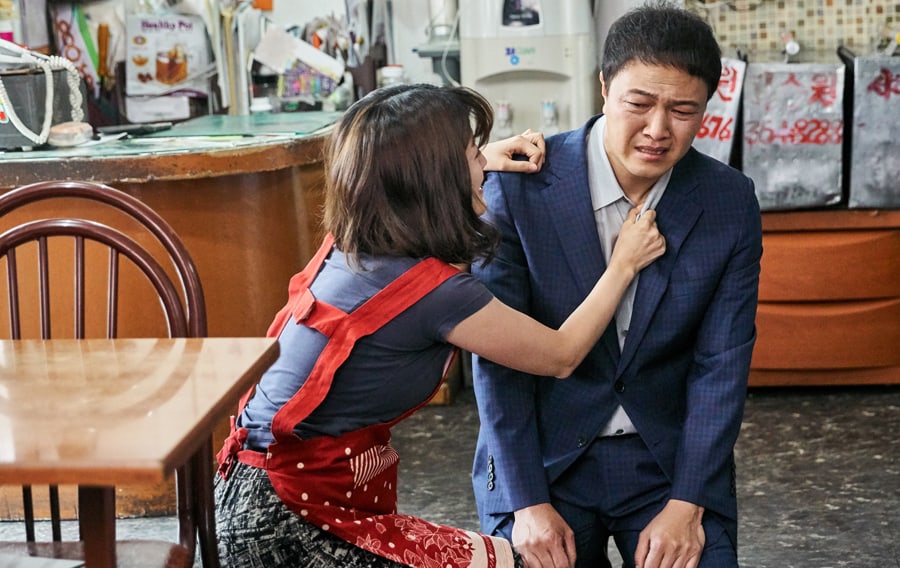 Jung Hye Young said, “The set was really comfortable and enjoyable. It had been a long time since I’d been on set, so I was afraid it would be unfamiliar, but it wasn’t like that at all. I couldn’t wait to get on set, I was happy.” 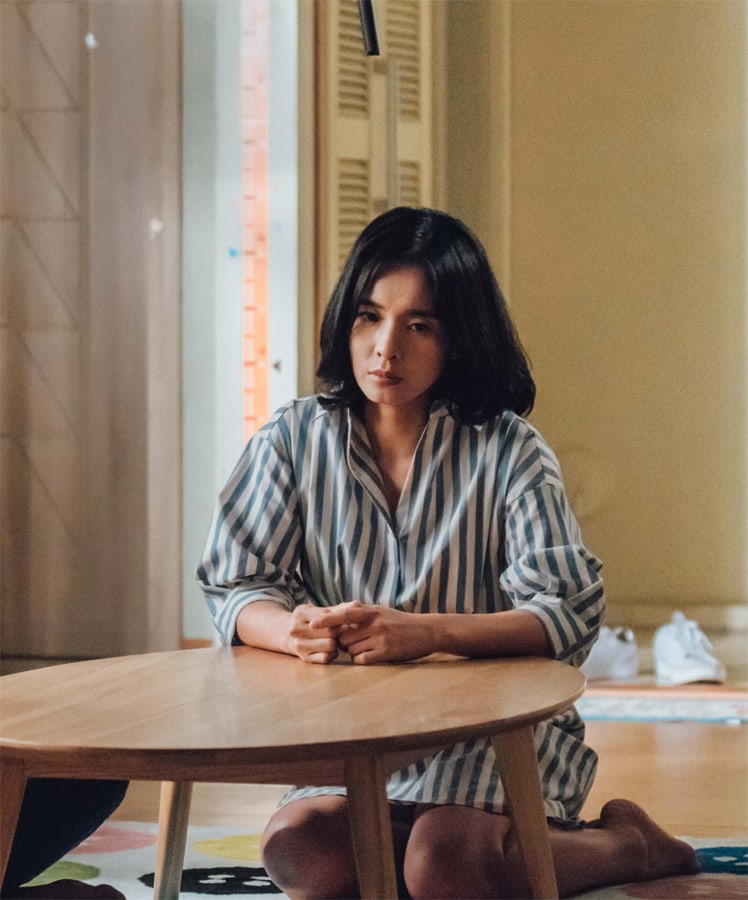 “Goodbye to Goodbye” will air its final episode on August 4 at 8:45 p.m. KST. Watch the latest episode on Viki below!