On August 3, Echo Global Group revealed that Girls’ Generation’s Sooyoung is a featuring artist on James Lee’s upcoming acoustic single “Let’s Get Away.”

Along with the single, he will also be releasing a music video thanks to the support of his fans. 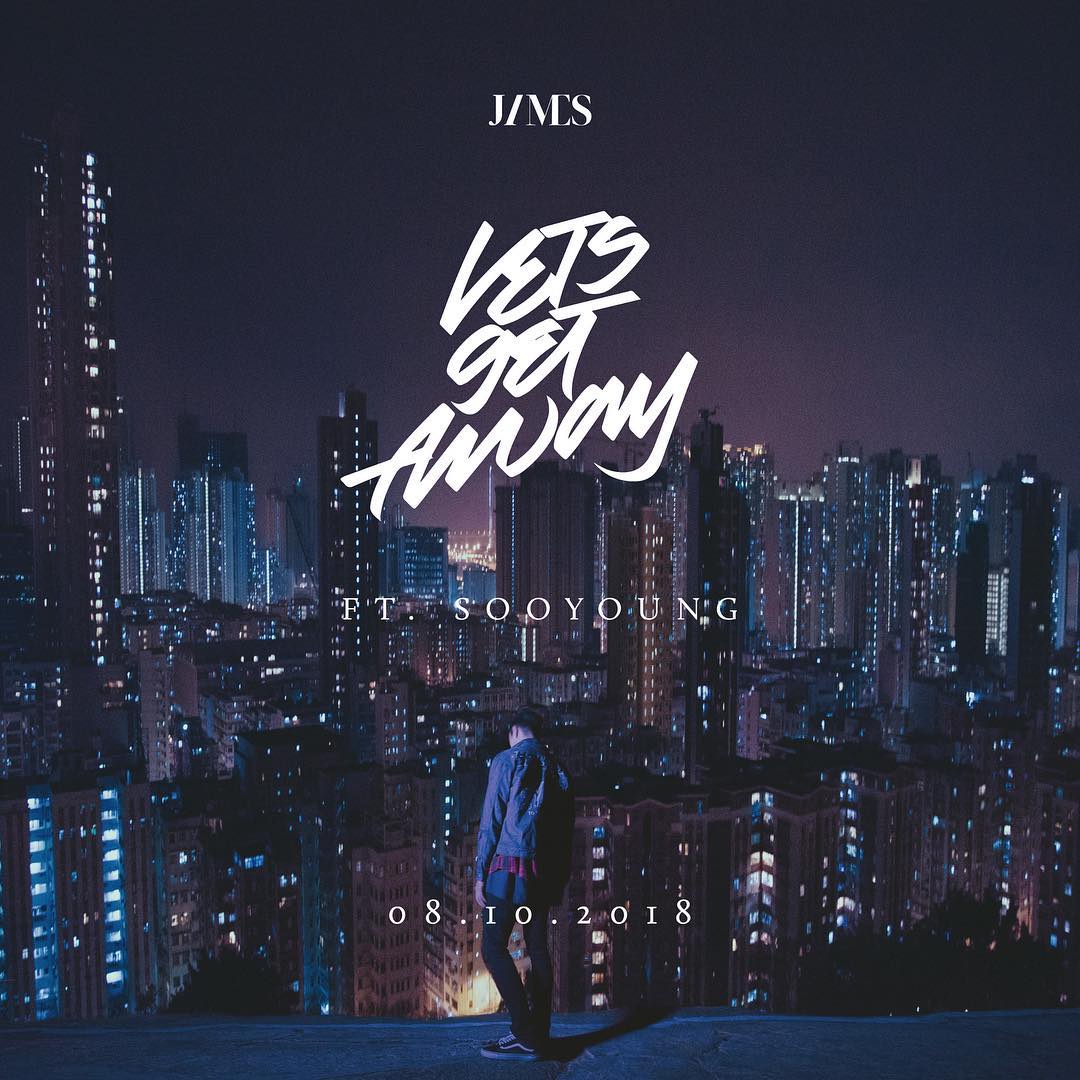 “Let’s Get Away” will be available on August 9, and its music video will be out on August 10.