“Life” is a medical drama about the conflicts that arise as different figures in the hospital have varied beliefs on medicine. Lee Dong Wook plays Ye Jin Woo, an emergency room doctor who values life above all else, and Cho Seung Woo is Goo Seung Hyo, the chief director of the hospital who values numbers above all else. 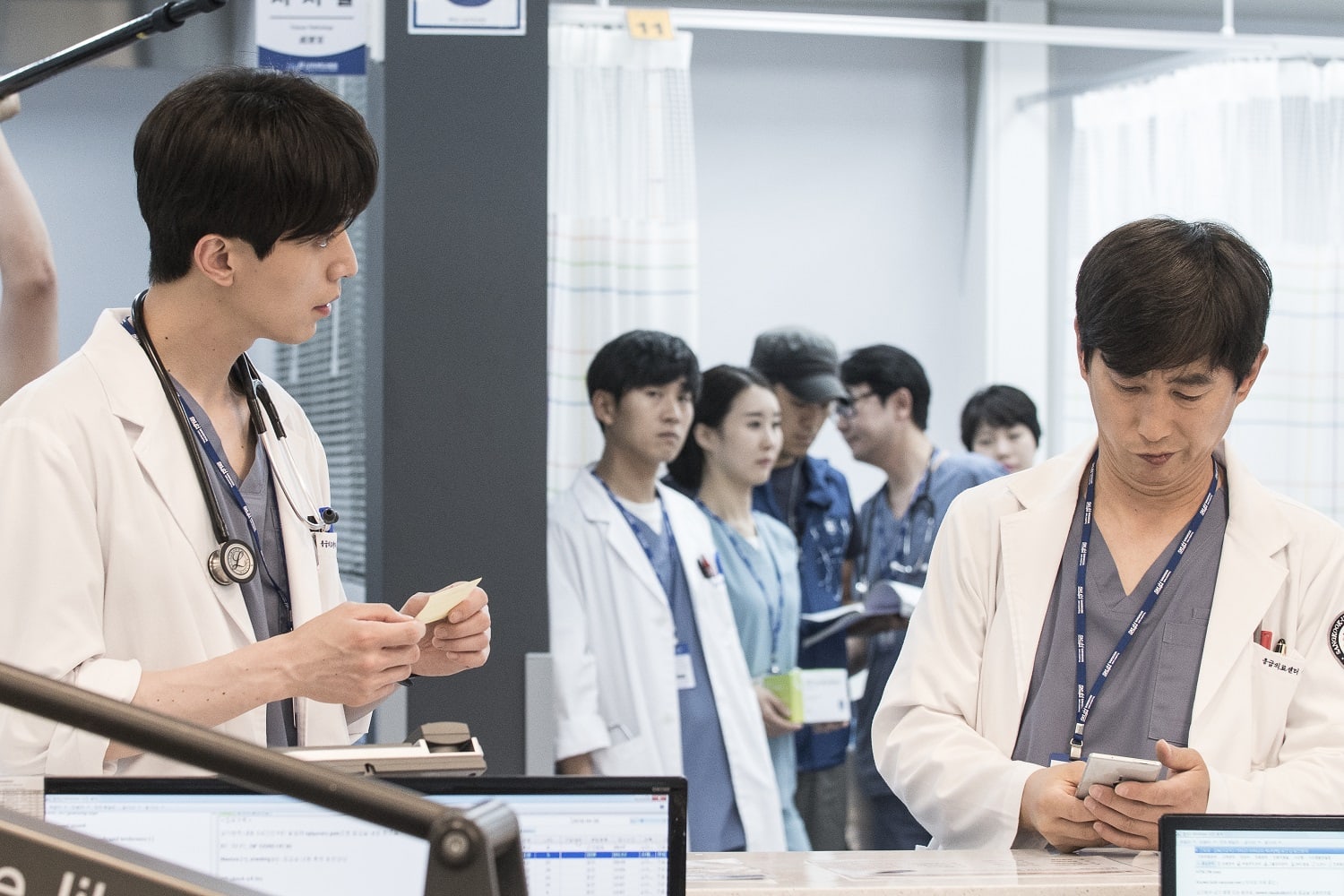 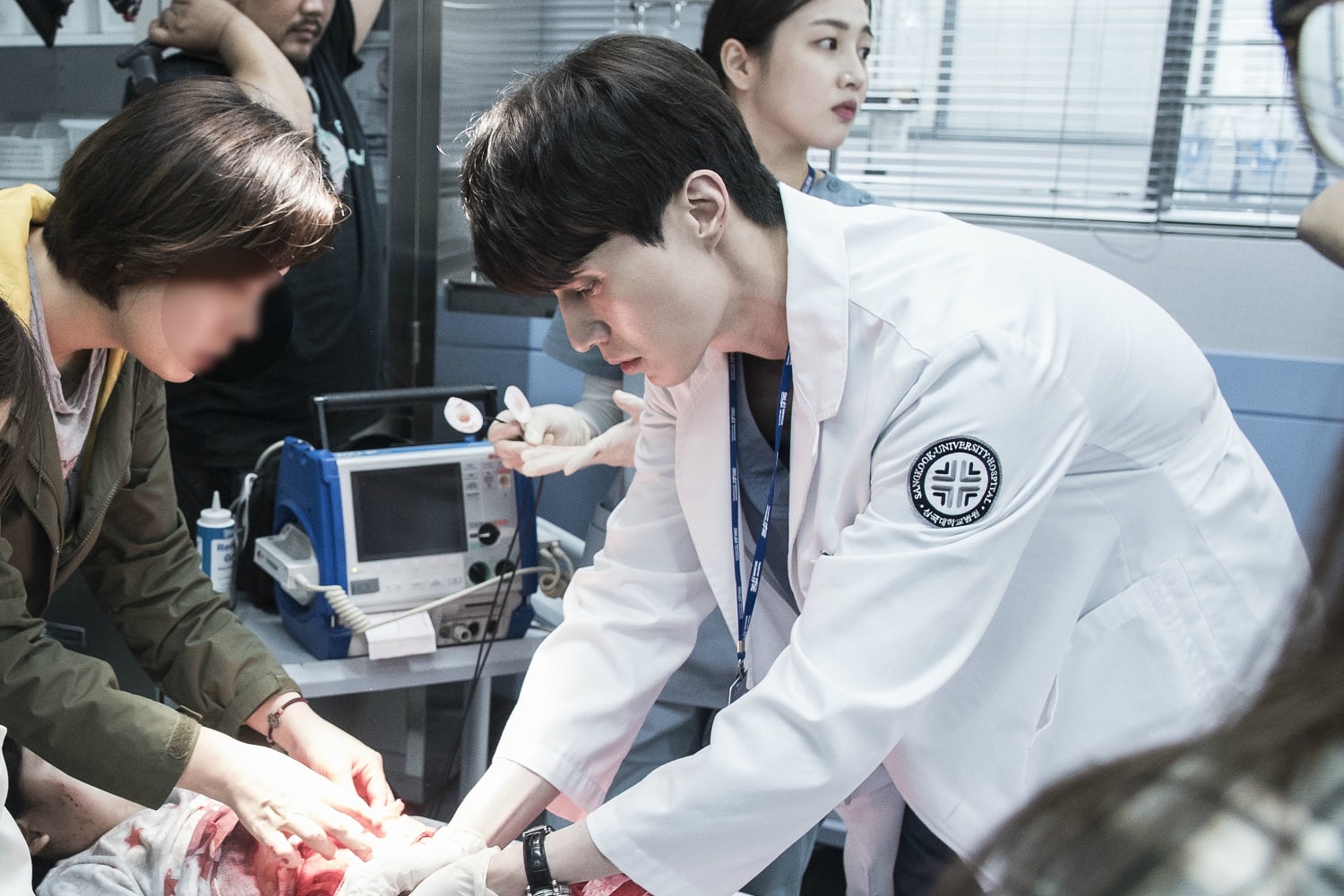 In the released stills, Lee Dong Wook and Cho Seung Woo’s intense concentration is enough to set fire to the set. The two actors always hold their scripts in their hands and inspect their acting until the last minute, showcasing their serious passion with their sharp eyes. Reminiscent of a real emergency medical center doctor, Lee Dong Wook’s serious eyes complete the perfect details of his magnetic character. Cho Seung Woo, after a deep discussion with director Hong Jong Chan, implements the three-dimensional nature of Goo Seung Hyo, who can not be characterized as good and evil, into the drama, creating much tension. 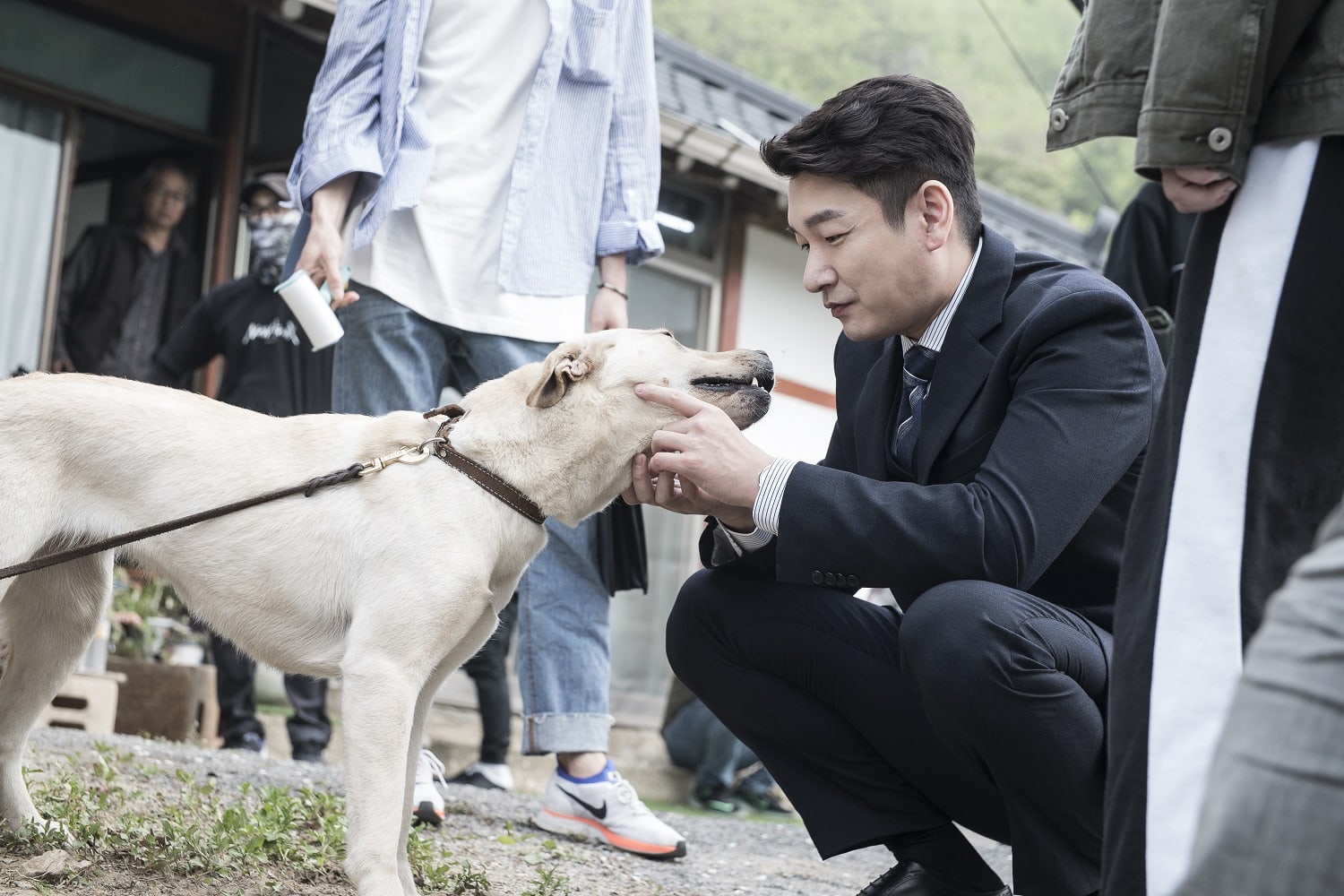 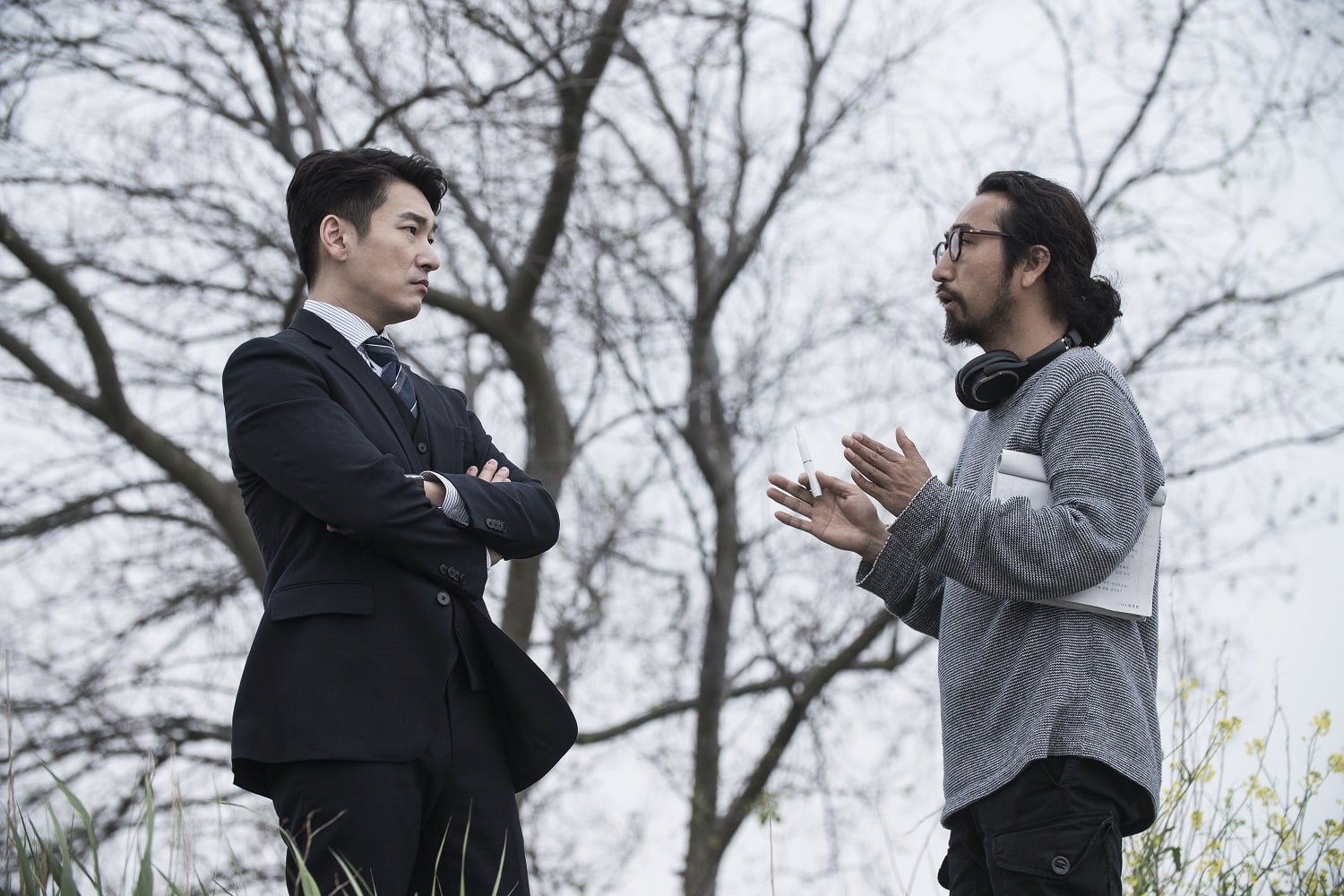 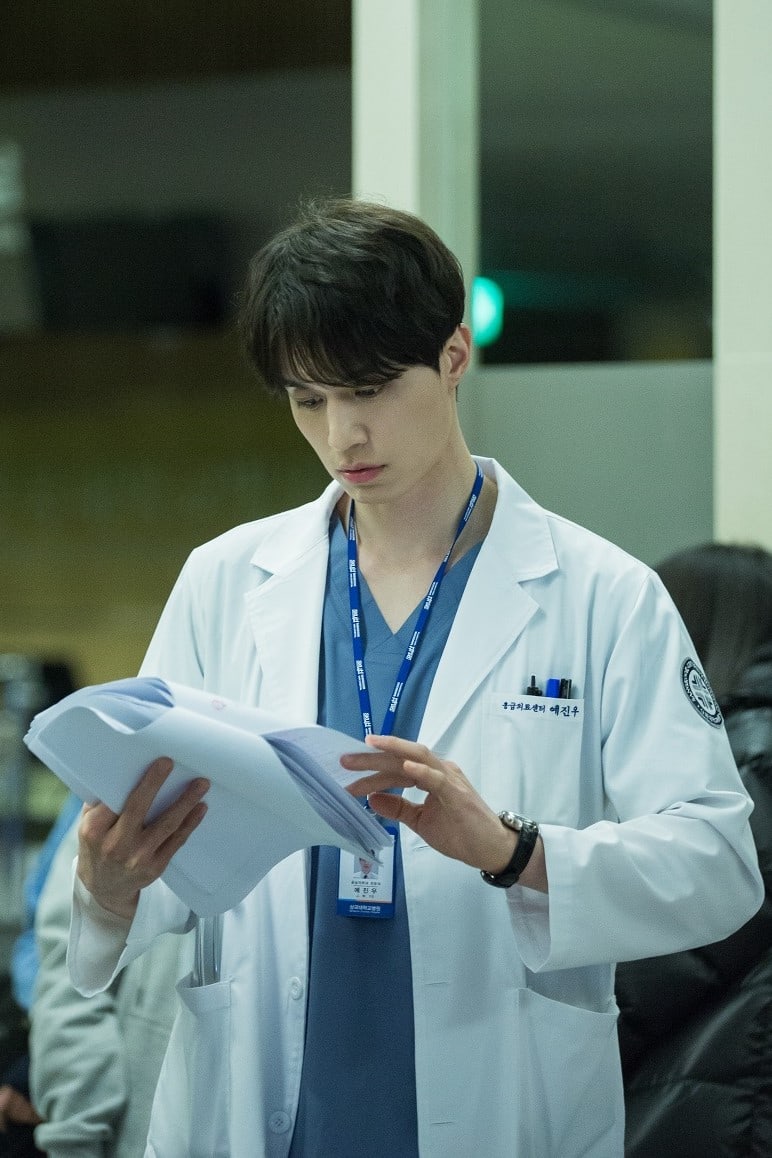 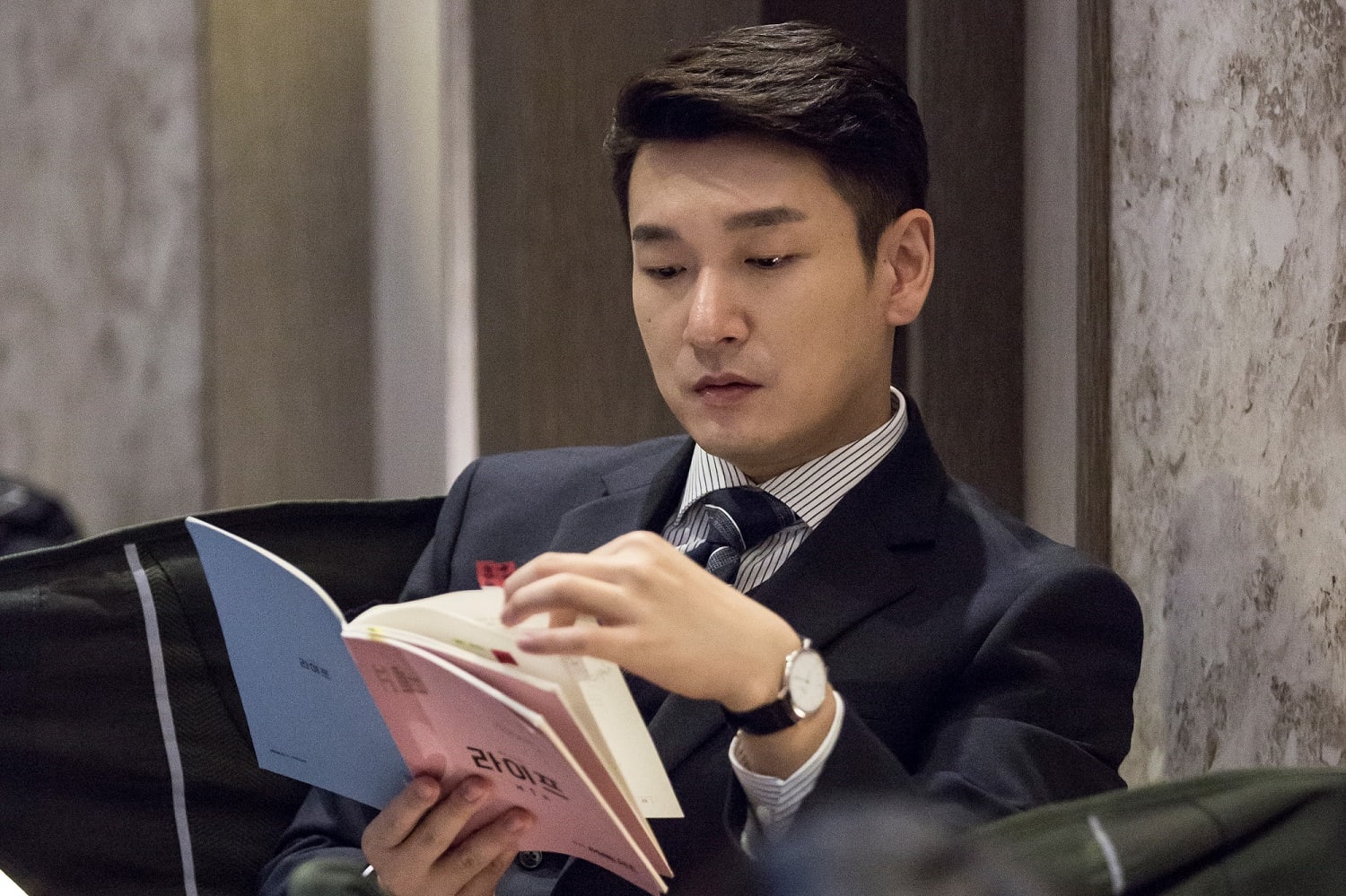 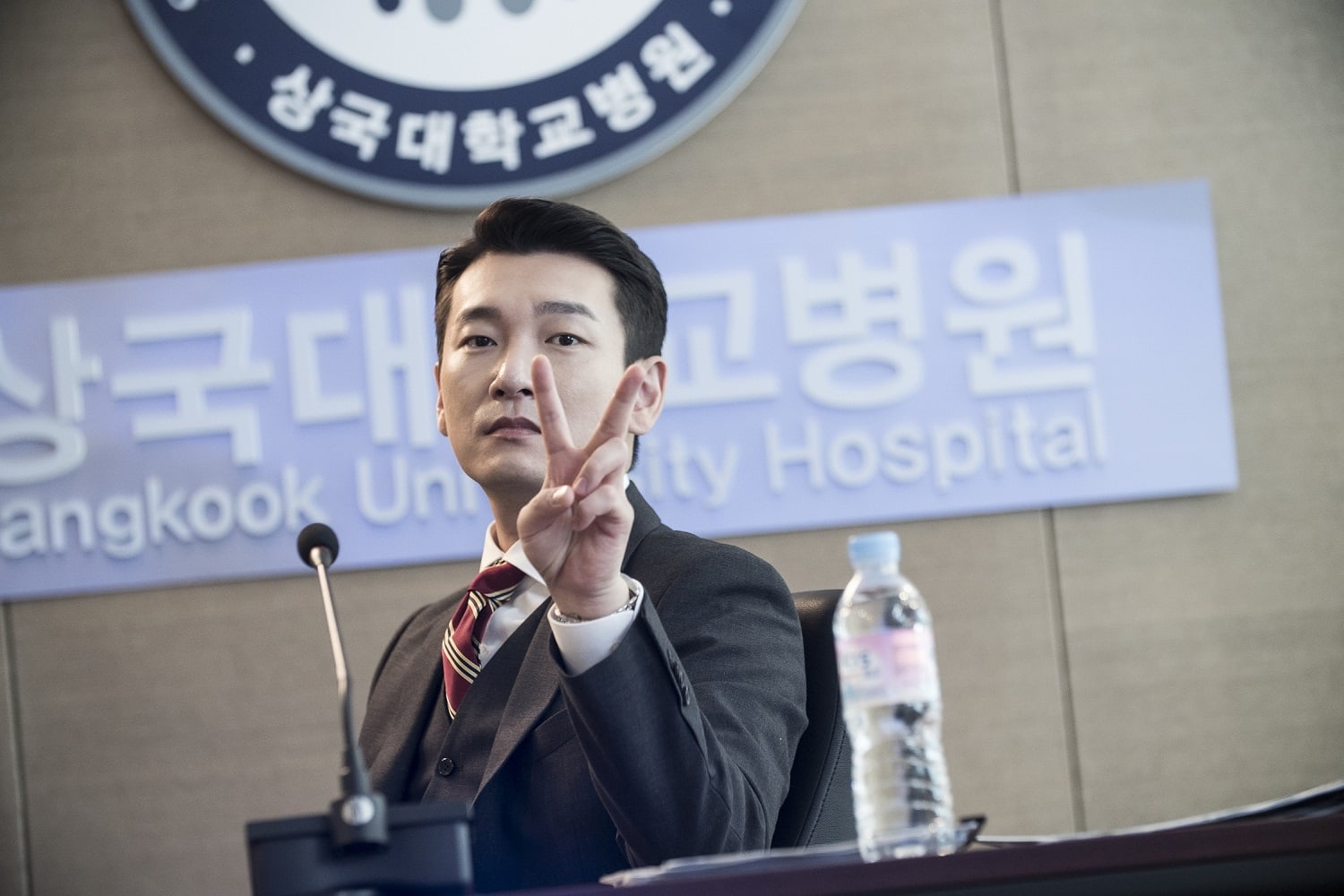 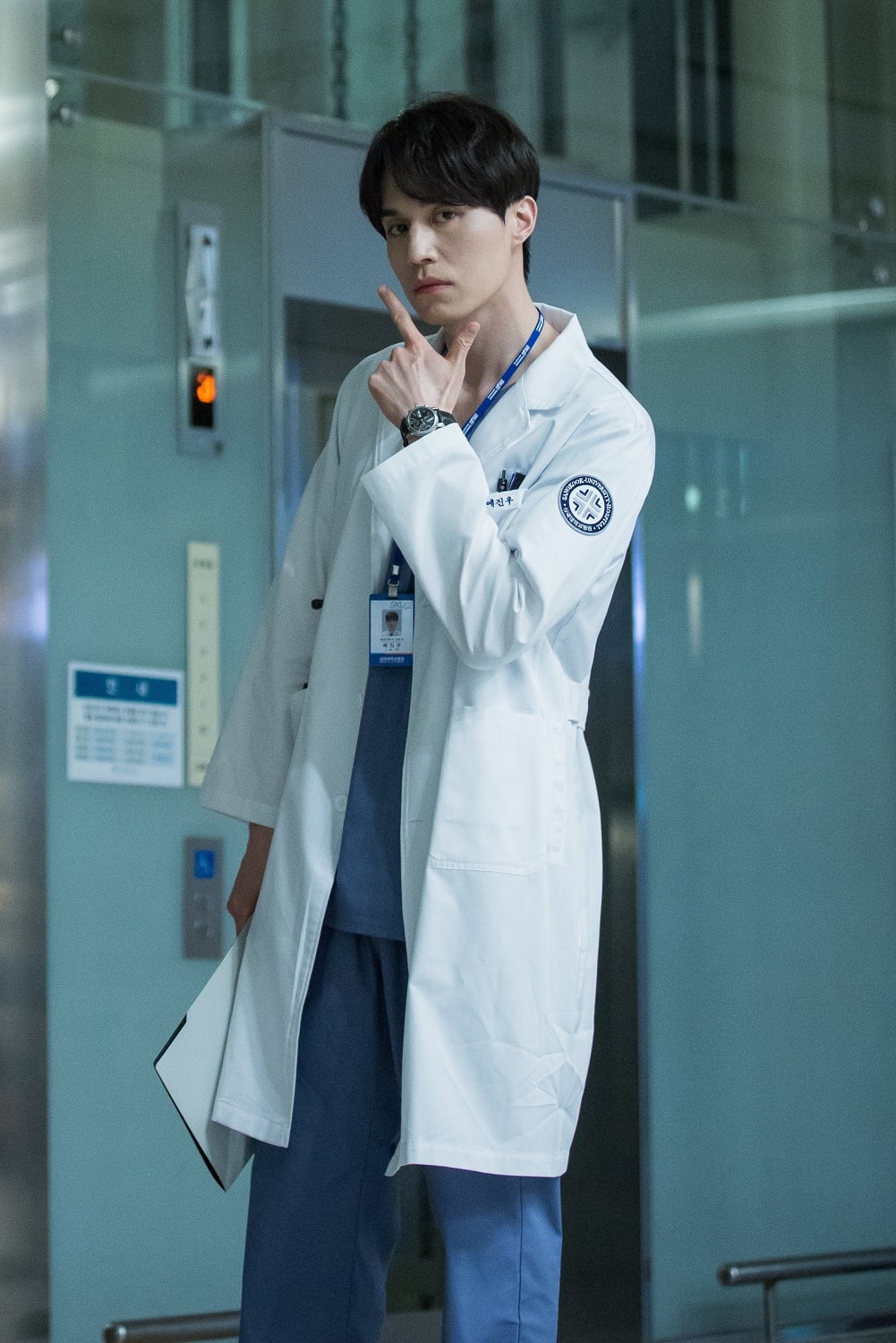 They show an almost scary passion and concentration when preparing their characters or when they start shooting, but most times, they lead a warm atmosphere with their friendly and daring charms. In one photo, Lee Dong Wook poses with two fingers out, truly embodying his nickname of “walking statue,” while in another photo, Cho Seung Woo shows off his unexpected cute side by holding out a V-sign with his hands, wearing the most serious expression on his face.

The production crew stated, “Lee Dong Wook and Cho Seung Woo are producing different energies and auras. The collision between the two creates more dramatic conflicts and tension. Viewers will be amazed by the two actors’ astounding acting skills. Please look forward to what changes the [doctor’s] tension-filled, conflicting principles will bring to the hospital.”

The drama airs every Monday and Tuesday at 11 p.m. KST.