“My ID is Gangnam Beauty” tells the story of a young woman who decides to change her life through plastic surgery after being teased about her looks from an early age. She enters college, but she realizes that the campus life she had been dreaming of is drastically different from what she had imagined, and she is forced to search for the true meaning of beauty. 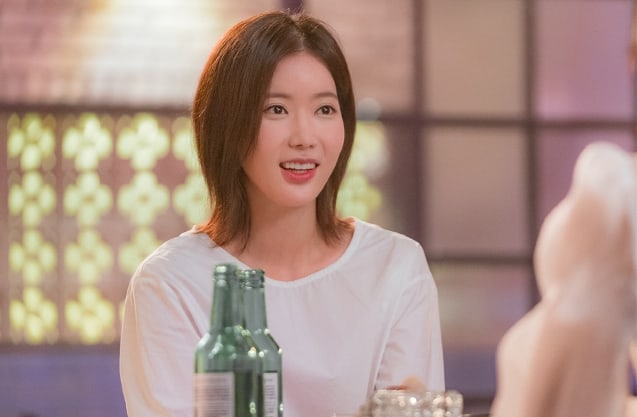 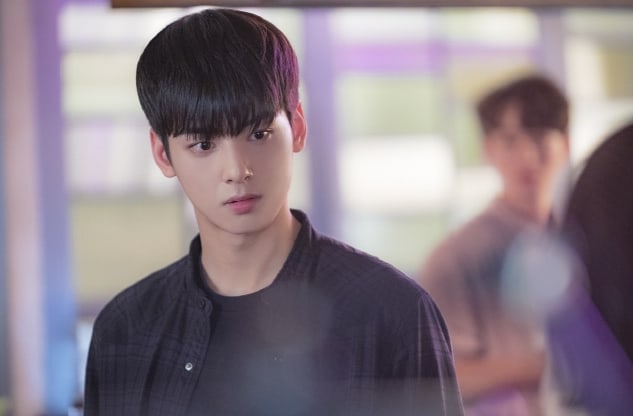 During episode 3, after Mi Rae and Kyung Suk’s classmates found out that they had been middle school classmates, another point connecting the two was discovered. This was Na Hye Sung, the Korean branch CEO of the famous perfume company, Kelun. Viewers wonder what the connection is between the two chemistry major freshmen and Hye Sung. 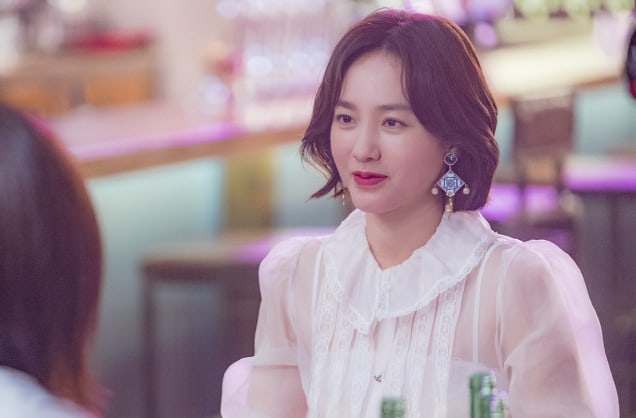 Previously, Kyung Suk and Hye Sung were revealed to have a mother-son relationship before they were separated by a certain event a long time ago. In episode 2, after Yoo Jin (Lee Tae Sun) asked Kyung Suk if he wasn’t curious about his mother, Kyung Suk replied, “Don’t talk about dead people. She’s dead to me.” In addition, when Hye Sung contacted Kyung Suk’s father, Do Sang Won (Park Sung Geun), saying that she would meet the kids as soon as she returned home, he angrily shouted back, “How dare you show up now!” Judging from his attitude, there seems to be a serious story behind them.

Meanwhile, Mi Rae and Hye Sung’s relationship can be traced to perfume. From the first episode, Mi Rae seemed to be interested in perfume, and her longtime dream is to be a perfumer, while Hye Sung is the CEO of a famous perfume company, Kelun.

A source from the drama said, “For Mi Rae, Hye Sung is someone who has achieved Mi Rae’s dreams, but she also serves as a reminder of her past. Please note the special contact between the two characters, and the hidden story between the ‘visual’ mother-son duo Kyung Suk and Hye Sung.”